You are here: Home /  Gambling news /  Esports in the Long Term: How This Newish Market Will React to the Resume of Real Sports?
Gambling news 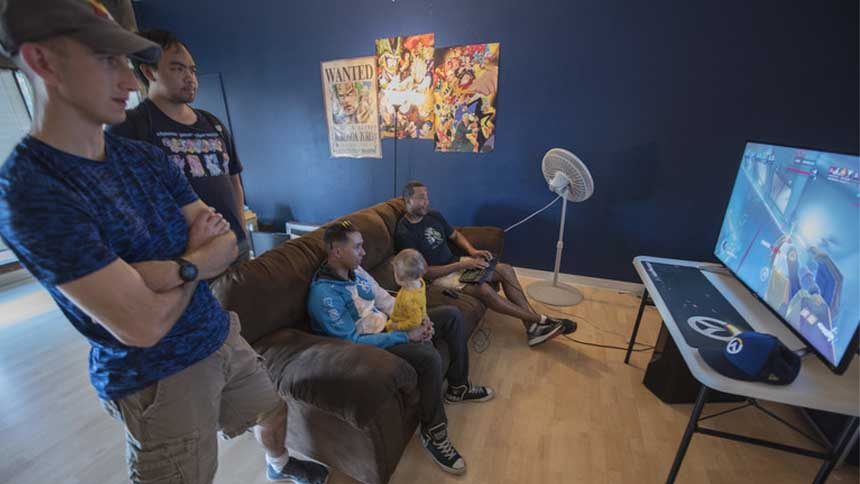 Esports in the Long Term: How This Newish Market Will React to the Resume of Real Sports?

During the past months, Esports’ revenue has been doubled. However, the future of esports in the long term is still controversial. Today we will take a closer look at Tom Wade’s (the co-founder of SickOdds) vision about the market’s upcoming years.

If you follow the latest gambling news or watched the AffiliateCon Virtually Live, you probably heard about the particular growth of esports in the gambling industry. It’s not a surprise since these are the only sports events which haven’t been canceled in March, I mean their ceremonies were canceled the same way but still… It’s not that difficult to organize a digital event on a virtual platform…

According to the AffiliateCon Virtually Live’s Talker Tom Wade, We Can Count on Esports in the Long Term as Well

The Co-founder of SickOdds (one of the most popular and best working esports betting sites of the world) had a presentation about the expected future of esports in the short term after the current situation. Also, he shared his vision of esports in the long term as well. He answered how he imagines the market after the much-anticipated return of our well-known world order.

“…I think what we will see over the next six months is some of the benefits esports has over traditional sports, such as the fact publishing and broadcasting rights are on Youtube and Twitch, so people don’t have to pay to watch matches… My hopeful estimate is we will see 30% or 40% of the new audience stay with esports in some capacity, a pessimistic view would be 10-20%, which would still be a massive rise…”

These are huge numbers. While there is a significant drop in the overall revenue of sportsbooks, the money spent on esports betting is doubled during the last month. Literally…

He also highlighted that even if these numbers can be promising for the long term, we must expect a huge drop after the return of the regular sports. And this date is coming closer. (The French Horse Racing Season and the Bundesliga season are already restarted. Even more, the British Government is also planning the resume of sports events in the UK.)

Since most of the converted bettors were interested in virtual sports which models the real sports like FIFA, Madden, etc. Thus, these bets are mostly just for time killing, not for replacing the regular sports betting. Anyhow, even the worst scenario (10% growth) after the current situation is huge to a developing market like this.

If you would like to watch the full speech of Tom Wade, you can still watch the full AffiliateCon Virtually Live conferences in this YouTube Video from 2 hours 26 minutes and 50 seconds. Enjoy!

In summary, this newish market started its unbelievable journey a couple of years ago. The current disaster gave a huge possibility to esports betting in 2020 to have a second headstart. Anything will happen, we can declare that we are not even close to esports’ heyday. Esports in the long term will be one of the most important aspects of sports betting. Even more, if you think about it what will interest the next generations, you can see that probably this new form of sport (or whatever we call it) will surmount the other markets.