You are here: Home /  Gambling news /  French Horse Racing Season Will Resume on the 11th of May
Gambling news 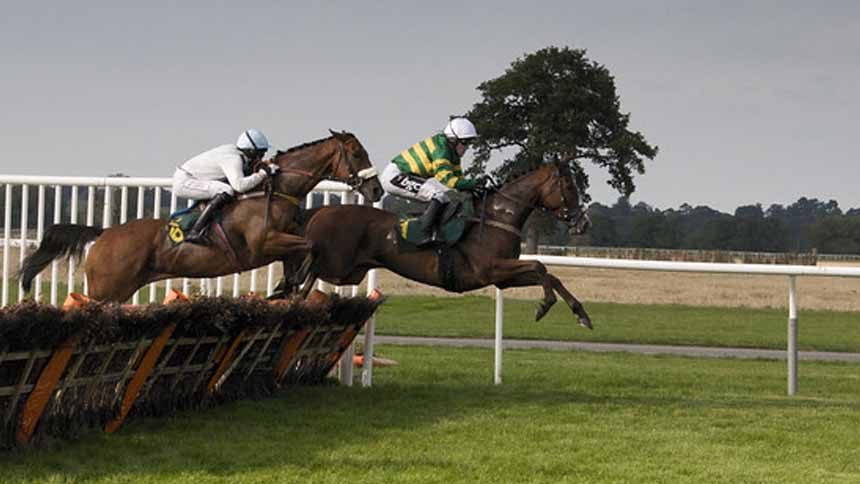 French Horse Racing Season Will Resume on the 11th of May

After the sports events cancellation disaster, finally, we can see the light at the end of the tunnel. The French authorities who are responsible for the run of sports events suggested resuming the French horse racing season that would have been started at the end of March. They set up a date as well. It’s on the 11th of May. On that day, the French Government wants to ease the restrictions.

Of course, the French horse racing season won’t be exactly how we imagined this year. The organizers set up strict conditions to prevent all kinds of danger during the runs. Also, the events must go on behind closed doors. Still, this is great news because we are sitting on pins and needles for a long time. Slowly but surely we can return to the races and the world of sports will recover from the past months.

The French authorities suspended the horse racing on the 17th of March. The French horse racing season barely starts around March 27 with the launch of the biggest competitions. If you followed the latest gambling news you also know that it’s not just caused serious damage to the world of horseracing but also to the sportsbooks around the world. All the most loved sports events have been called off right before when the much-anticipated acts were just days away.

Based on French horse racing governing authorities, they will try to continue the called off events in May. Even if, they didn’t confirm the statement 100%, it seems reasonable. The show must go on and if everyone follows the rules of Health & Safety everything will be alright. Of course, life won’t be the same for a while the races will be held without an audience, while the organizers will strictly monitoring the health conditions of all the attendants (even the horses). The only participants at the tracks over the equines will be their jockey, trainer, and groom. Also, all the staff and the racer crews must wear the prescribed equipment. And of course, social distancing will be an essential principle.

Even more, the races who don’t own a horse racing license in the country cannot participate in the French Horse Racing Season. However, that can easily change by the end of May. Still, the racing governing bodies doesn’t want to support jockeys and their crews to travel abroad for the race while the protection of the French borders is still an important aspect for the government. 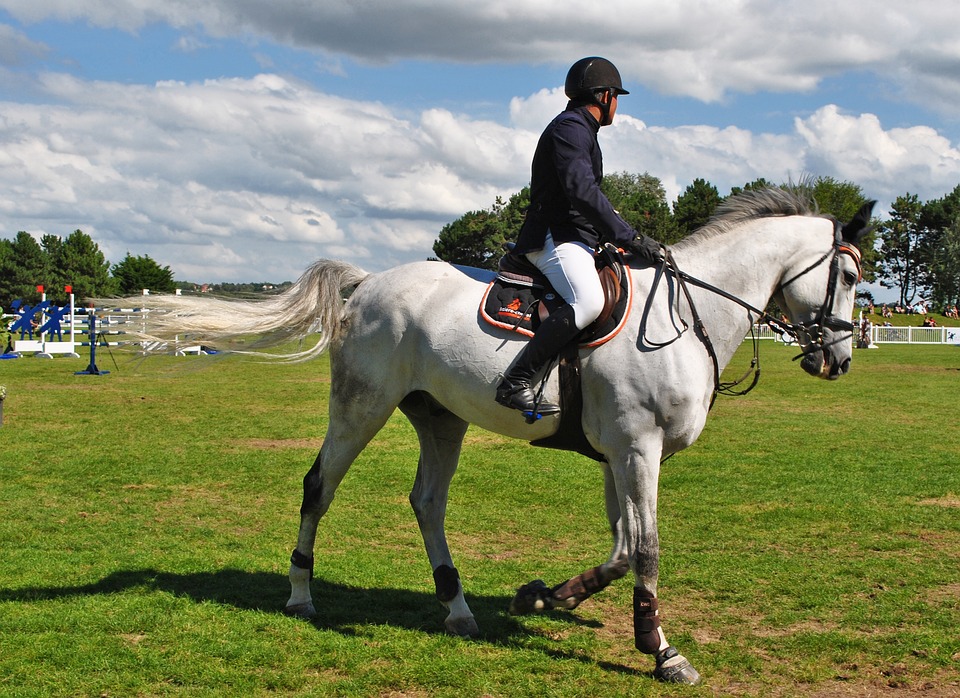 The date is set on the 11th of May. Since the French authorities are planning to ease the restrictions on that day. Thus, the popular trotting event the Le Trot and the most popular horse race in the region, France Galop can resume its races. All the event organizers are supporting the decision since they could easily make all the necessary measures to keep the events safe behind the closed doors. Anyhow, they must continue their activities unless they cannot recover from the financial damage.

For the sportsbooks, it’s also great news because they can reschedule and relaunch their bets and they can make money on different markets over the esports betting in 2020. Most of the operators in the UK and US have already created their wagers. Don’t miss to discover the new race dates, while you watching the online streams.