You are here: Home /  Gambling news /  How the End of Gambling Sponsorship Will Affect Football Economy?
Gambling news 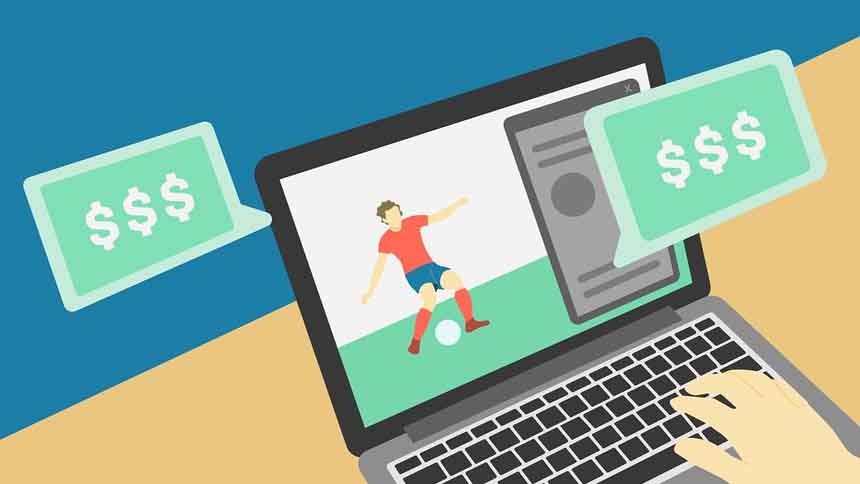 On the other, the campaigners will never agree with these statements. Their biggest point is that betting sponsorship on football shirts normalizes gambling habits for children.

What do gambling sponsorships mean to clubs and sports teams in numbers?

Rick Parry also said the following: “At the margins, a betting sponsorship ban could be the difference between some clubs going under or not. It’s not easy finding new sponsors at the moment.” Therefore, the ban would be a more significant problem for the smaller clubs, since the big ones would find a well-paying partner one way or another. And the gambling logos on the jerseys just the tip of the iceberg. In the Premier League, eight teams wear some kind of logo which are related to wagering. But 17 have some form of agreement with a betting company. So, it’s not a surprise that EFL is lobbying against the new act with all forces. What is the icing on the cake is that the current health crisis created a more hundred million pounds hole in the football clubs’ finances. Therefore in the short term, the first victims would be the sports teams’ wallets. 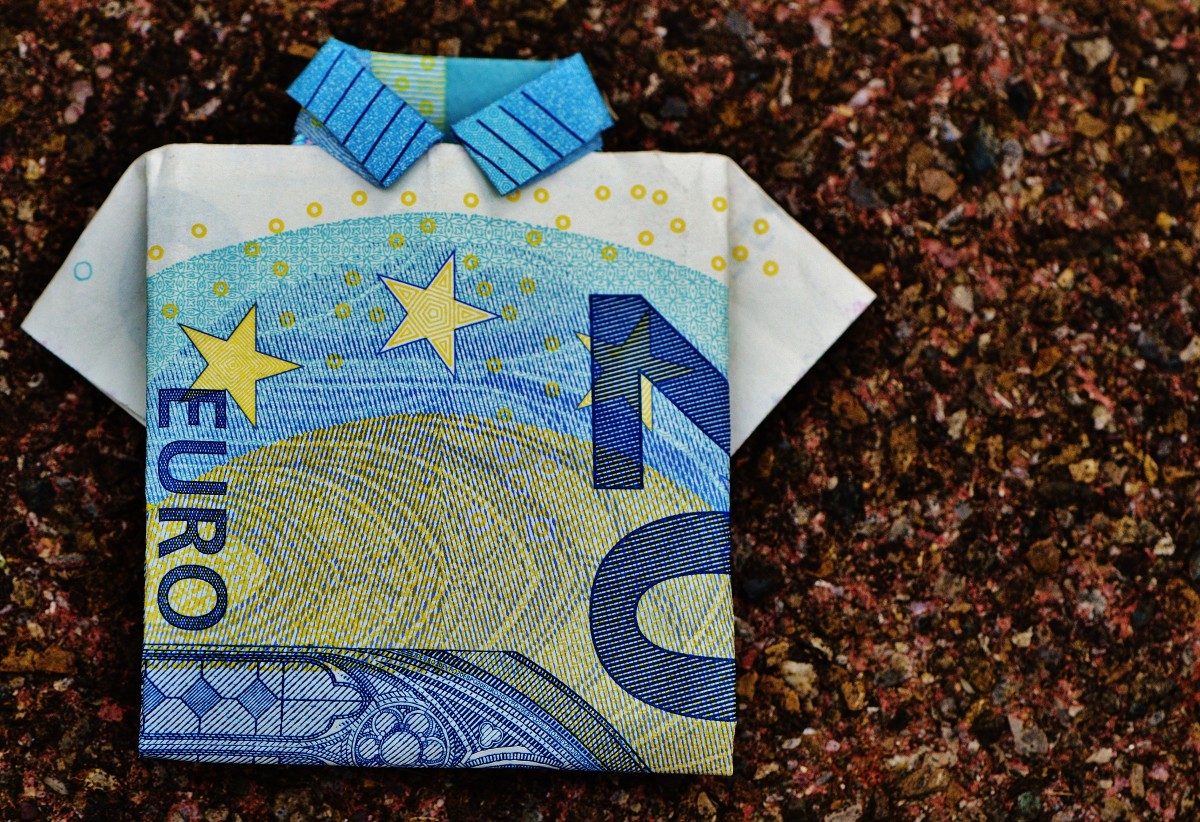 In numbers, EFL is sponsored by Sky Bet with £40m each year. While an average club achieves £5-6 million for a season. For example, one of the “big guys”, West Ham is supported by Betway with a whopping £10m each season.

The Big Argument Between Ethics and Logic

We must admit, that the Commissions’ new plan isn’t unreasonable at all. The ban on gambling sponsorship on minor sports teams also shows that we must pull a line with betting advertisements to protect the next generations. On the other hand, betting on sports events are as old as the sports events themselves. While football is surely the part of the European culture, betting on it also became one. Is this a forced phenomenon by the operators to increase their income? I don’t think so. It’s more like the nature of capitalism. Even more, human nature itself. We will never say no to easy money, and we will be desperate to bet on our hometown in a world-class sports event. 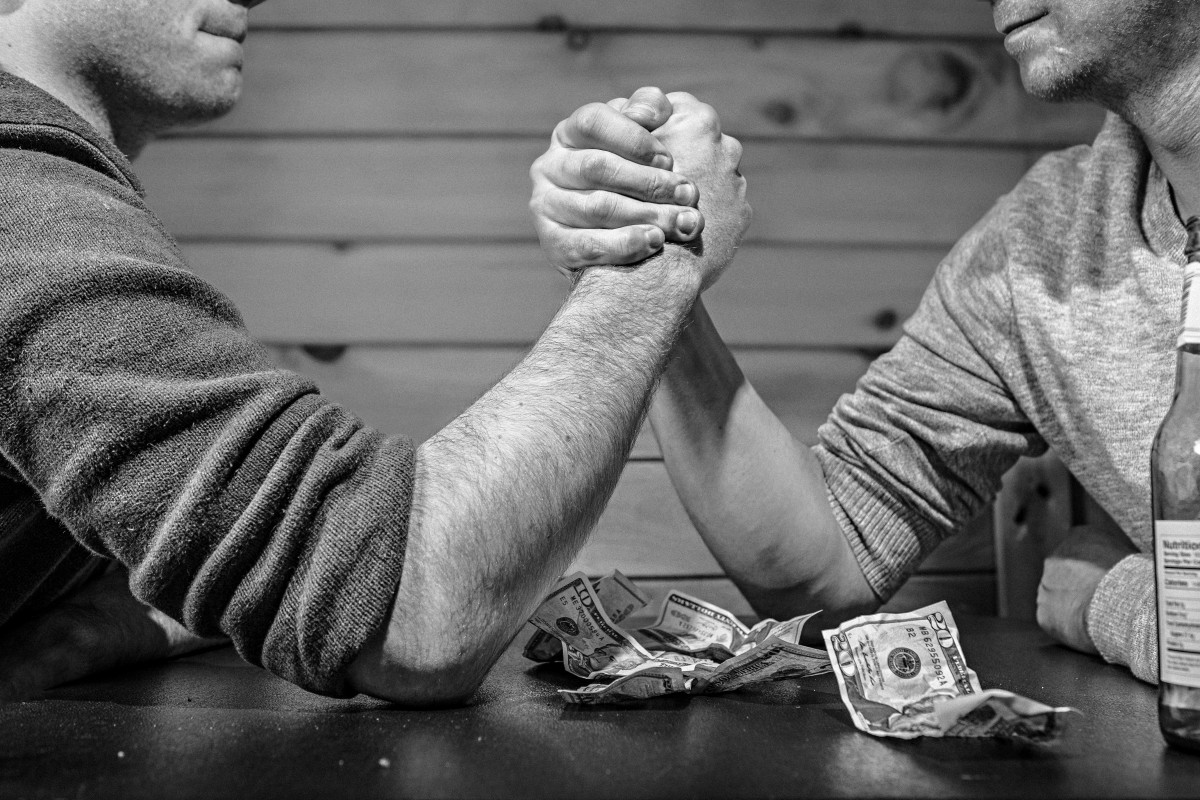 Will there be a solution?

Probably the only solution is to find the golden middle way. I won’t argue, we must reform gambling advertisements but we can not spill blood on fluffy gambling animals just to ensure that our children won’t touch them. What makes the whole thing even more irrational is the fact that even if the minors won’t meet as many gambling companies as they do at this moment, they will be aware of the existence of betting. Th only thing that we will ensure is that only the biggest betting companies will stay on foot.

“The game must go on without gambling money”

Mark Palios the chairman of Tranmere Rovers stated that “football can wean itself off” gambling money. As there are many English football clubs which isn’t related to any kind of gambling sponsorship. For example, Chelsea, Liverpool, Forest Green Rovers, Luton, or Sheffield don’t have any kind of contract with the mentioned companies.

However, Mark Palios sees the argument from a completely different point of view. He says, that the only way to make national football “gambling-free” if we make the whole sports industry sustainable. As player wages are irrational and the club owners are pay way to much attention to increasing their income. 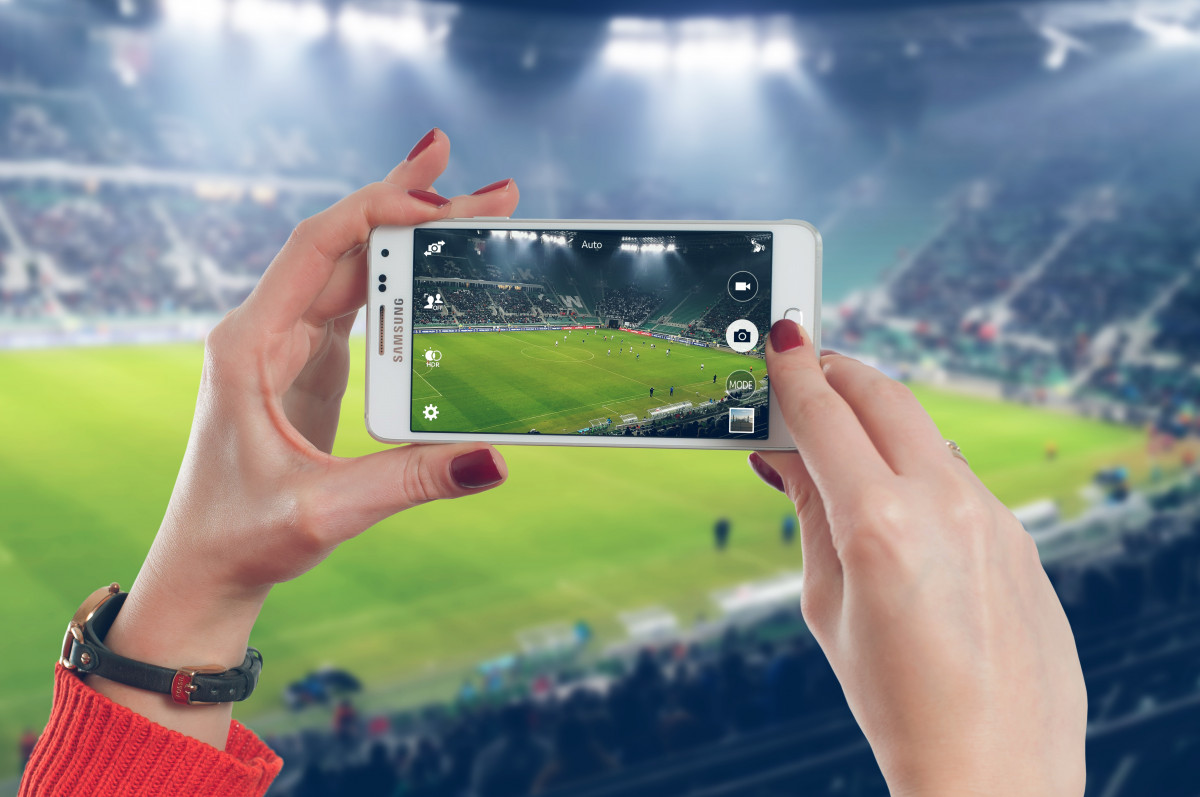 Welcome to the future!

In summary, it’s hard to find a solution to gambling sponsorship. Since modern problems require modern solutions, and the appearance of betting firms on football shirts only appears in 2005 when online wagering went through a huge revenue explosion. One way or another, the ban on gambling advertisements is on the table and only time can decide will there be a golden middle way, or the whole industry will be reformed with or without an agreement with the football clubs and sports teams in the UK. 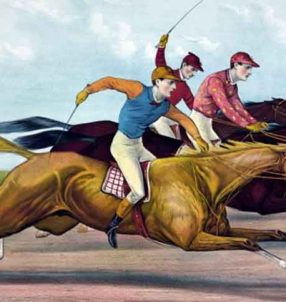