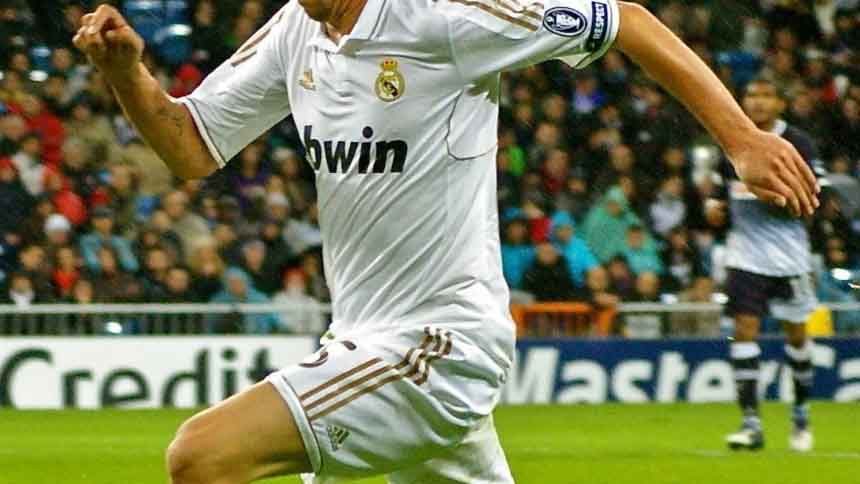 Spain Bans Gambling Sponsorship from the Next Football Season

With the start of the next La Liga Spain bans gambling sponsorship on football and other sports events. Thus, football shirts and even stadium names can’t contain the name of the betting firms anymore. However, if we take a glimpse at the bigger picture, these measurements indicate more than we would think for the first time.

Earlier this year we already met with the dissatisfaction of the Spanish Government in connection with the Gambling Advertisement. Even more, during those difficult months, Spain was the first European country that suspended the operations of online gambling firms. But this is just the tip of the iceberg. Since if Spain bans gambling sponsorship that paints further changes and regulations on the canvas of the future of the betting industry.

Most of the teams in the La Liga or we can say, a lot of teams in every sport all around the world, is wearing a shirt which advertises one of the gambling companies. Thus, we can expect new jerseys next year in Spain. Can’t wait to see how this will shake out! And who will fill the empty gaps on the shirts? Only time can decide…

Even more, a lot of stadium names will change, and basically nothing can include the name or logo of the gambling companies that is related to football clubs. Thus, basically their sponsorship will be ended.

Spain bans gambling sponsorship for a very obvious reason. It’s a known fact that as betting companies advertise on these facilities, basically they teach to the younger generation, or even to us, that gambling is a part of the sports culture. By the way in my opinion the funny part is that betting is truly part of the world of sports since the most ancient times.

Therefore, this decision isn’t a response for the cheeky firms, more like the force of a new trend. And its mostly coming from Alberto Garzón, the Spanish minister of Consumer affairs.

Can We Expect Further Measurements in Spain or in the other European Countries?

If you followed the latest gambling news, you probably heard a lot about the controversial betting ads in Europe in the past year. There are smaller bigger regulations in each country, for example in Sweden or in Germany. Still, there is an even more significant measurement pack is on the table in the UK, with APPG’s planned 2020 gambling regulations. If these changes are coming true, nothing will be the same in the world of ventures. However, some restrictions are truly necessary, but according to the experts of the industry, these gambling law changes easily can lead problem gamblers to illegal offshore betting firms.

In summary, as Spain bans gambling sponsorship, the next La Liga will look completely different. Also, we can expect new brands to enter to this sector of advertisements. Anyhow, in my opinion, even if some regulations on betting advertisements are neccesery, if there is a place for this kind of ads is on the shirt of footballers. And my logic is simple… So, you bet on your favorite team, not to get rich but to have fun. Probably you will choose the betting firm which sponsors your team. Boom! This way some part of your money supported your team. End of the story… Still, it seems not everyone shares this view.