You are here: Home /  Gambling news /  Gaming Venues in Nevada Have to Sustain their Operations
Gambling news 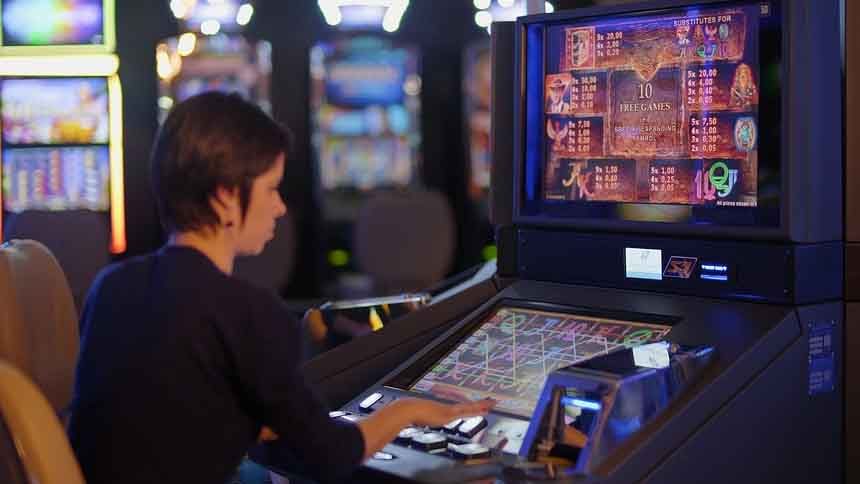 Gaming Venues in Nevada Have to Sustain their Operations

In the refection of the costumers’ and operators’ misbehavior, restricted gaming venues in Nevada (institutions with less than 15 slots machines) will close this Friday (19th of July) until who knows when.

If you followed the latest gambling news, you probably aware of the event cancellations and other consequences of the pandemic. Even more, in the gambling industry, there are countless controversial cases, like the casinos reopen in the UK or what happened with the betting shops in Ireland. According to the current standing, we can even declare that in 2020 bingo is the only accepted form of gambling in the view of Western Governments.

Restricted Gaming Venues in Nevada Will Shut Down on Friday

As the situation is getting more and more serious in the US day by day, Steve Sisolak, Governor of Nevada announced that restricted gaming venues which include places with less than 15 slot machines have to sustain their opening on Friday until the statistics won’t show the end of the disaster. He said: “One-fifth of businesses visited by OSHA inspectors are not in compliance with our measures, and this is unacceptable.”

Basically, neither the operators nor the punters followed the health and safety measurements. Basically one-fifth of the institutions didn’t follow any of the safety rules and half of them tried to do the necessary measurements but couldn’t sort them properly. Even more, many bars were a complete mess.

The following areas are affected: Clark and Washoe Counties. The significant places which belong to this counties are Las Vegas Valley and Reno. But mostly Reno. Reno is famous for its countless small gaming venues and for its bars which all had at least two or three slots.

In these areas casino bars also have to close in the consequence of the measurements. However, drinks will still be served, but the guest can’t sit at the tables ar at the bar. 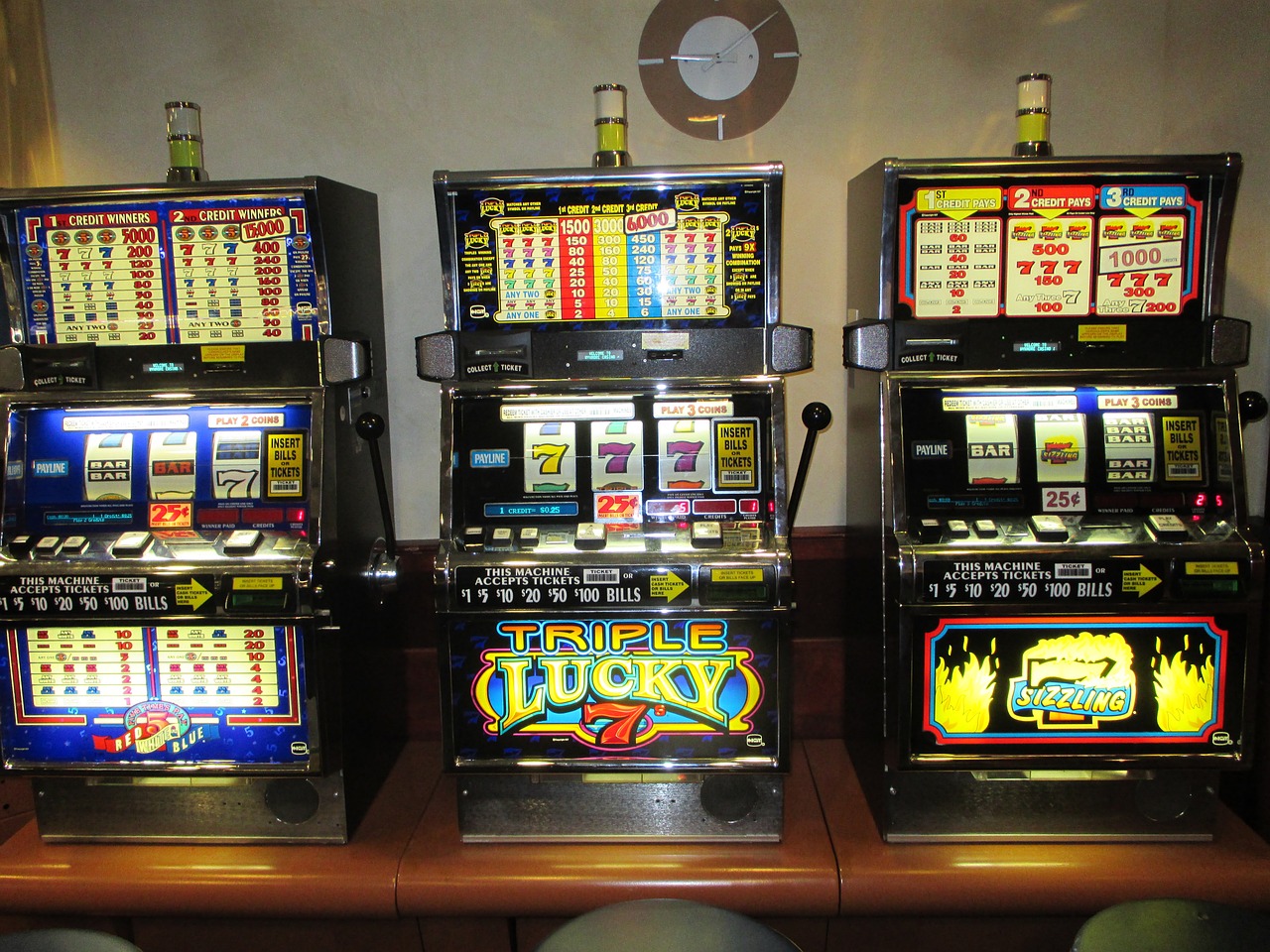 When will the gambling industry be able to return from their ashes in the US?

The plan is that at the end of Phase 2 most of the social institutions can reopen next to the necessary measurements like the implementation of masks hand sanitizers and social distancing. However, to be honest, according to the current standing, it won’t likely happen as instead of the expected decrease, the number of cases is piking. Thus, we can accept this newish world order in the gambling industry until who knows when.

Based on the speculations, this summer is a failure for the land-based casino industry. As most of their guests were part of international tourism. And we all know, this thing doesn’t really exist at the moment

In summary, as there are 2000 restricted gaming venues in Nevada, we can say that this is a significant decision. Therefore, gambling in Reno or in the Las Vegas Bars will never be the same as before. Even more, we can count on further steps by the government as many people completely deny the necessities to get over this disaster. Still, we can see the light at the end of the tunnel as many casinos reopened around the world.