You are here: Home /  Industry

The Future of Gambling in Monaco After the Coronavirus Pandemic 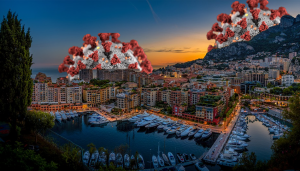 Corona is spreading. Nothing can stop it. Not you, not me no one. Probably it's the beginning of a new era of our lives since newer and newer viruses will appear year by year. You must get ready for the times when home-arrest is part of your everyday life. Also,…