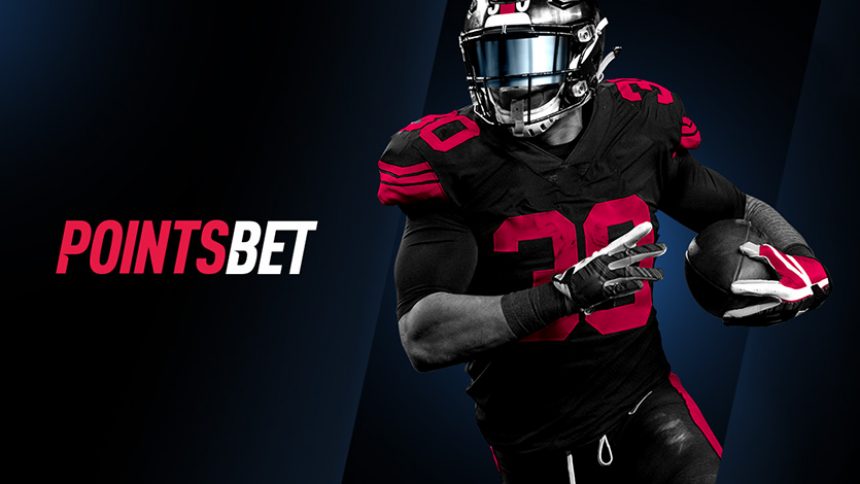 PointsBet Announced Plans to raise $80m for US Expansion

According to the latest reports, Australian operator PointsBet has revealed their aim of making over $80m to fund its US expansion. The online operator will be looking to get into the ever-expanding US gambling market which proves to be profitable so far for off-shore operators. Let’s take a look.

The deal could potentially go through following the partnership with Penn National Gaming, PointsBet will have access to multiple US markets once its expansion plans are up and running.

PointsBet Could Be on the Way to US

According to the press, PointBet are on their way to expanding to the US sports betting market, but still require extra funds for marketing, product development and business development. These would all come in the form of licensing fees and retail sportsbook costs.

Back in June, PointsBet announced they raised more than $50m through an IPO in Australia.

It has also taken $65m in sports betting handle within the US through 20 October, a large portion of which came from mobile wagering in New Jersey.

PointsBet was fined $14,300 for posting an illegal gambling advertisement in New South Wales in April. For similar stories to this one, feel free to take a look at the latest online gambling news. On that page, we have all the hottest gambling-related stories as well as Q3 results for operators and suppliers alike. Head on over there now to see for yourself.