You are here: Home /  Gambling news /  The German Football Season Will Restart in the Middle of May
Gambling news 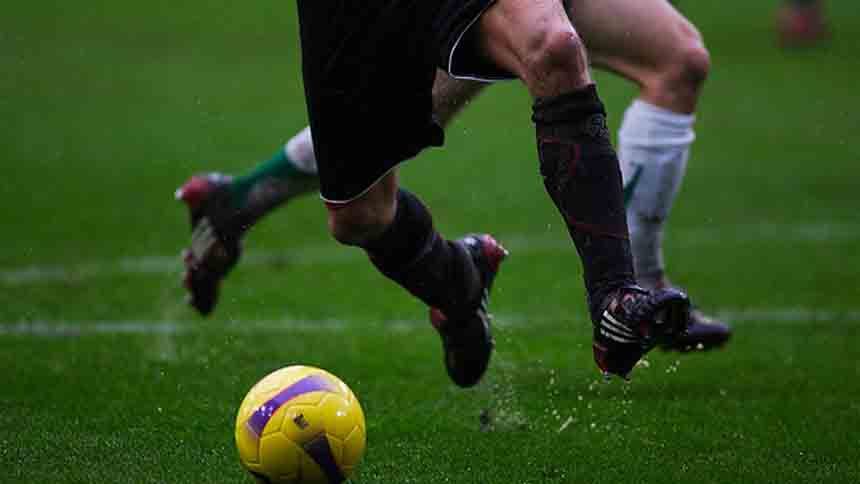 The German Football Season Will Restart in the Middle of May

The picture was taken at the 2008 Bundesliga – Image source: Flickr

The previous weeks were hard times for football lovers all around the globe. Mostly for the European citizens since the event cancellations are started right before the German Football Season or any other important League could have started. Anyhow, we can see the light at the end of the tunnel since the Bundesliga finally announced to resume the suspended championship.

If you follow the latest sportsbooks news, you must know that nearly all the big sports events, thus football events have been called off. Most of the European governments suspended these acts since March. However, slowly but surely we can see the end of the disaster. The French Horse Racing Season, the German Football Season, and many other important sports events will be resumed this month.

Angle Merkel made a controversial decision since she let the Assembly set up a date for the resume of the German Football Season. The Bundesliga’s General Assembly will say the final word about the date today (7th of May, Thursday). Even if a lot of people think that’s not an essential step to restart life, we all know that for the sports lovers this small ease on the regulations means the world. The CEO of Bayern Munchen, Karl-Heinz Rummenigge shares our vision. He said: “We know, football isn’t systemically important. But football has a meaning for society. When we start playing in the middle of May, those weekends will be easier for everyone.”

Even if it’s a huge step in returning to the world that we are used to, football won’t be the same for a while. All the matches across the world will be held behind closed doors. Thus, we can only enjoy the Bundesliga and other matches trough TV commissions. In the stadiums, the maximum number of individuals will be strictly 300 with the teams and all the staff.

The German Football Season will include 9 important matches. Based on the current scores Bayern Munich and Borussia Dortmund lead the list.

In summary, it seems that we can enjoy the Bundesliga Matches by the end of May. Even more, this decision is a great sign for the world of Europen sports and sportsbooks. Anyhow, if you can’t wait any longer you should discover the world of esports betting in 2020.