You are here: Home /  Gambling news /  The UK Will Ease Mesures Right Before The Start of the 2020 Royal Ascot
Gambling news 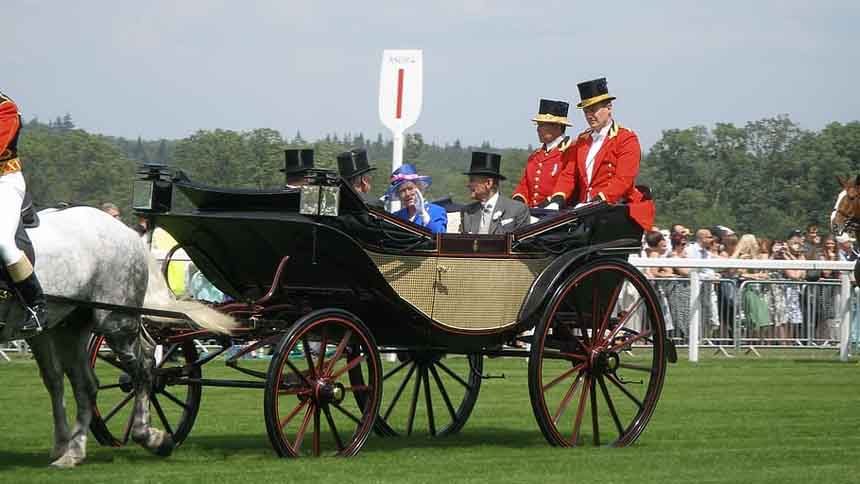 If you ever felt interested in horse races in the UK, you probably already met the Royal Ascot. Simply, it’s just the fanciest horserace in the world. Even more, we can expect despite the difficult times that the 2020 Royal Ascot will be held, according to the UK forums. And as the Ascot starts the betting shops also plan to reopen in England.

Even if life has stopped for a while, slowly, we can get back to our old routines. Even is the French horse racing season and the Bundesliga have been resumed in May, the UK Government follows a way more strict plan to the restart of the economic and cultural life. If you followed the latest gambling news, you probably heard that the authorities will let sports events to resume in the UK from June.

The British Horse Racing Season is both important for British sportsbooks and the British culture. As the UK Government ease on the measurements in early June, the races will be restart right after since the organizers are all prepared to launch the runs.

Even is the best part of the Ascot was the ceremony around the shows, we can be glad that our beloved week of horseracing cannot be stopped by any force. The 2020 Royal Ascot will be held behind closed doors but still… This is way better than watching virtual horses for killing the time. Thus, from now, you can safely bet on the Ascot online because we can be sure that the runs won’t be canceled.

Betting on the Royal Ascot in the UK is a real tradition. Thus the authorities don’t want to take the chance from the people to wager on the most classy horserace on Planet Earth. Betting shops will resume their work from the 15th of May, one day before the Ascot. They have to follow countless safety rules and not even all the firms will open their doors. Anyhow, in my opinion, opening the shops right before the 2020 Royal Ascot wasn’t a smart decision. They should open it sooner, thus they won’t get instantly crowded… Or, they shouldn’t open at all since the online form of betting is exactly the same as the landbased. 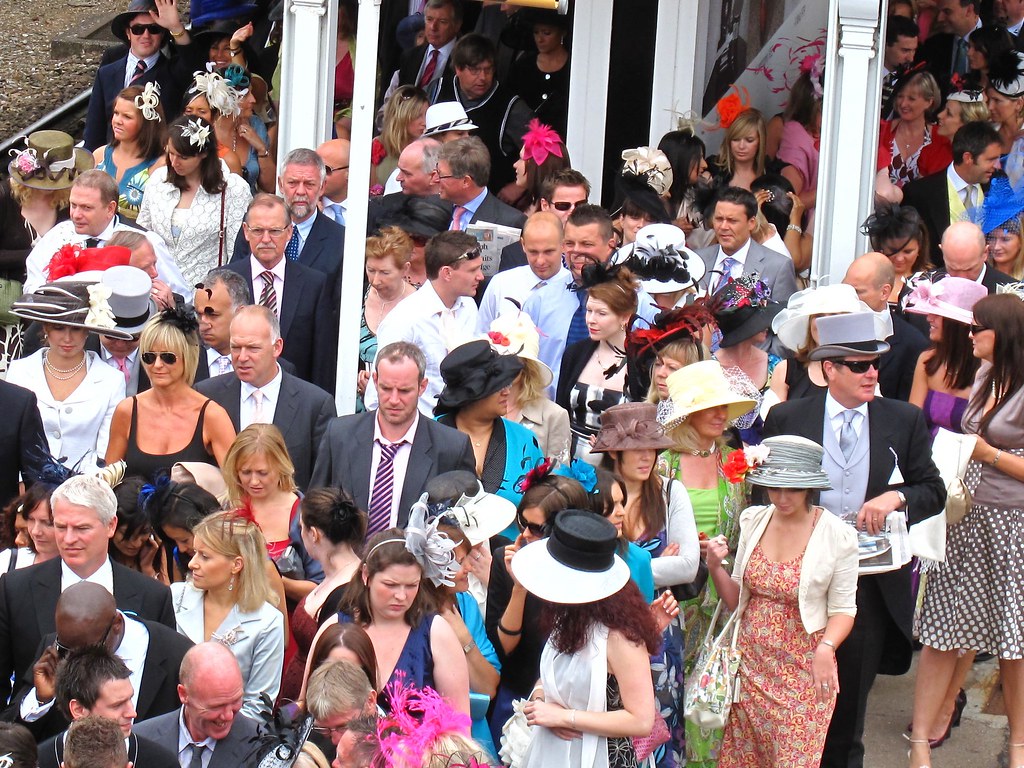 The Royal Ascot is a great show for every generation – Image source: Flickr

But what really makes us happy and can be considered as a real sign of the return of life is the resume of Racing Post’s printed form.

Racing Post belongs to the Spotlight Sports Group since a while. At the 2020 Affiliate Con Virtually Live Louise Agran represented the company and talked a lot about her visions about the future of horseracing or the magazine itself. She said that during those difficult months it’s pointless to release the printed version since there are no horseraces on the island, neither the people buying magazines:

“With a lack of UK and Irish racing, it was just not viable or feasible to print something. We didn’t have enough relevant content for our audience to put in the paper and enough to justify the price of the paper.”

Anyhow, with the British horseracing Racing Post will return as well. From June we can expect the next printed publication. In that we can read about everything the current situation and learn what we can expect during the upcoming the 2020 Royal Ascot. So prepare for the rooting and get up your costume to celebrate together the most important race in the UK.