You are here: Home /  Gambling news /  Resume of Sports Events in the UK Won’t Happen Before June
Gambling news 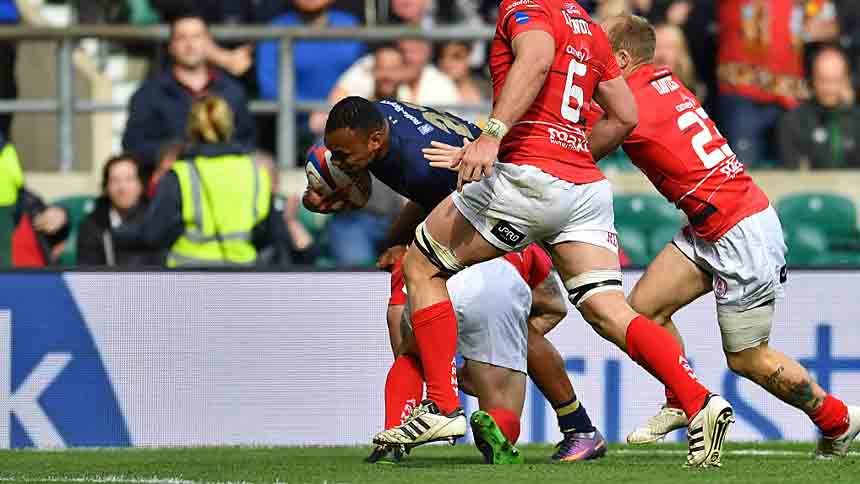 The UK Government plans to do the first measures to start recovering the everyday life of England on the 13th of May. The plan is that in three stages they will ease the restrictions when there is no danger anymore. In stage two, we can expect the resume of sports events in the UK. Of course, behind closed doors and with strict Health & Safety rules. Anyhow, according to the authorities that won’t happen before the 1st of June.

Slowly, the world of sports is recovering and the sports events will return to common sense. Even if, these activities must be held without an audience that means a lot for sports lovers and sportsbooks all around the globe. The French horse racing season, the Bundesliga season, even more, the Sout Korean K-League season are restarted this month.

However, the situation isn’t that bright in every region. Today, we will take a look at the expected date of the resume of sports events in the UK.

Football (and all other professional sports) have been suspended on the 13th of May. Since then, we are sitting on pins and needles when the Premier League will continue. Despite sports life is already returned in many countries, in the UK, the authorities will only measure the question of event restarts next Monday. Anyhow, they announced that this won’t happen before the 1st of June.

Still, this is great news in the reflection of how serious is the current situation in England. If the Government can keep the control, and they can ground the neccesary circumstances to protect the safety of the sports community, we can expect the second stage of recovery sooner than later.

Exactly when can we expect the resume of sports events in the UK?

The UK Government’s plan is to ease the restrictions in three steps. We don’t really know when stage three will be real but that would mean the total resume of sports events in the UK. Thus, events with the audience, etc. Anyhow, that will take place in a distant future. Since even for step two the earliest possible date is the 1st of June. By the way, that’s not a surprise in the reflection of how things have been turned out the previous weeks in the region. In conclusion, we can expect the return of the strongly regulated sports event in early June. But when can we expect the complete resume of sports events in the UK how we knew it before? Only time can decide.

In summary, the easing measures started on the 13th of May, and the earliest date when the world of sports can return to the UK is the 1st of June. Thus in the middle of the next month, we can expect that our favorite football, cricket, and rugby teams will be part of our lives again. Anyhow, this won’t be as easy as it sounds since the resume is relays on the presumption that the circumstances will be better. Still, according to the Cricket and Rugby authorities’ announcements, they are planning to continue the event organizing in July.

If you would like to hear about where and when will sports events return, follow the latest sportsbooks news.