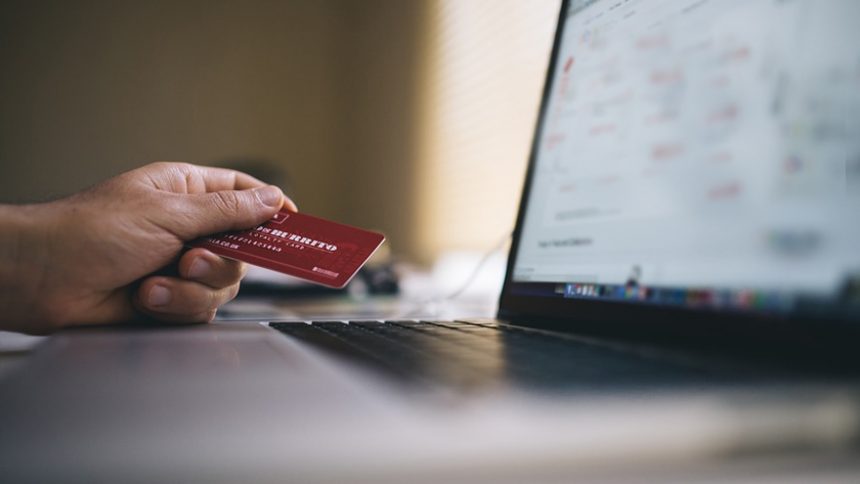 Gambling in the UK could take a massive blow from the idea set forth in Parliament today. Credit card gambling – or gambling that has stakes purchased directly from a person’s credit card are deemed to be dangerous for users gambling money they can’t afford, let’s take a look at it.

If you follow the latest online gambling news, you can keep up to date with developments on the credit card gambling story, which started in January this year and other news on gambling restrictions in the UK.

Credit card gambling: Are we at risk?

Its been a busy new year for the British Parliament, besides Brexit and the political turmoil it continuously spews, in the world of gambling, there have been some changes that were enforced this year. This includes the change in FOBT maximum steaks, online gambling rules, and of course the ads and commercial laws.  However now, the credit card gambling frenzy has also been brought into that list, but it brings up some questions.

First of all, the Labour party, who have put the most support into the motion, were the first to say how “around $11 billion is used each year from credit cards” and Culture Secretary Jeremy Wright used an example of how one woman managed to score a $110,000 debt in two days, using nine credit cards.

While it does remain something to be looked into, keep in mind this is credit cards we are talking about. In this day and age you’re going to have to go very far in order to find someone without one: card payments in the UK made up a total of 78.4% of all retail sales by the end of Quarter 1, 2017, which only shows that banning credit card gambling outright could see the British Gambling corporations just pack up and Brexit themselves out of a suicidal business model.

Hopefully there won’t be any drastic measures imposed, because if anyone is to be held responsible for compulsive credit card gambling, then shouldn’t it be the banks, instead of the gambling industry? Let us know in the comment section below.