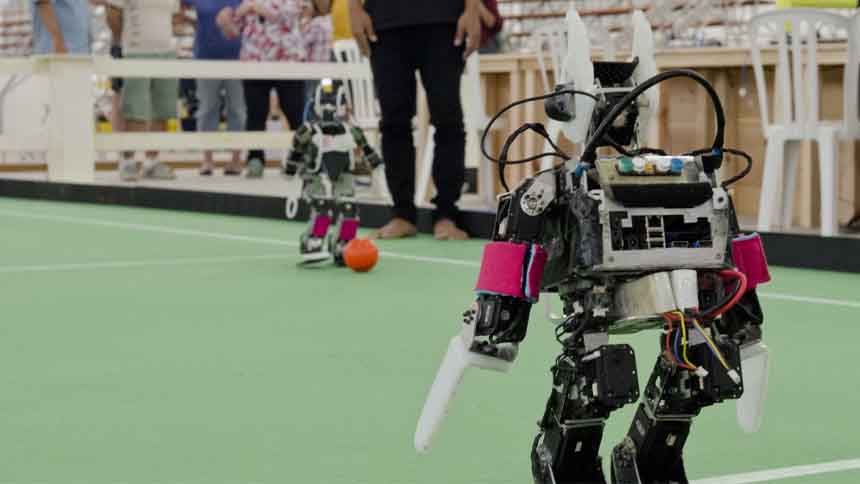 Sports Betting in the Distant Future

In this always changing industry, it is hard to make predictions in the long-term. However, based on the consumers’ behavior and the market trends we can see how sports betting in the distant future will look like. Will the land-based betting shops make it in the modern age? The difficulties of Q1 and Q2 can give us a clearer image of the fate of bookies and about which the permanent aspects of wagering. Let’s take a closer look together!

In the past months, the latest sportsbooks news mostly focused on the effects of the current disaster. The event cancellations caused serious headaches to the operators and boring times to the sports lovers. And a bit later you could cheer with the industry as the Bundesliga, La Liga, and Premier League resumed, just like the horse racing season in the UK or in France.  We also learned that sport is a very important aspect of life. And that sports betting is clearly part of the sports culture.

What is the fate of sports betting in the distant future?

Many think that all forms of gambling will disappear. But they are wrong. Casinos and sportsbooks are slowly moving to the digital platform. While the frames of casino gambling are changing in an unbelievable tempo, sports betting seems to stick to the traditions. Even if you bet online at the 1xBET sportsbook or at any other big betting site, you use the same formula that bookies did decades ago.

Probably the biggest difference is the growing number of betting options. You can bet on nearly anything. On celebrities, politics, or even on space travel. But, if you think it twice, you realize that these were also options in the 20th century. The only thing that’s changed is that you are aware of way more happenings around the globe in the age of the Internet. Thus, more knowledge leads to more curiosity. And curiosity can easily lead to a bet.

So, the real difference is the appearance of esports and virtuals. Esports betting in 2020 became bigger than anyone expected, while virtuals were the most searched market during the pandemic. And this year was just the tip of the iceberg. Based on the predictions esports will be the most significant market (maybe after football or horse racing) in the distant future.

What about land-based betting shops?

We clearly see that sports betting in the distant future will mostly take place online. But what’s gonna happen with the land-based sportsbooks? Betting shops in Ireland or in the UK, or the big betting centers in Nevada, or just like the horse racing tracks are also part of the wagering culture. Still, if you take a look at their popularity (of course not just in past months), you will see that it’s decreasing over the years. Of course, the big event like the Royal Ascot in Great Britan will still move a lot of people. But smaller bookies won’t be able to stay on foot without the support of the state. Or more like, only the state-run shops will make it in the distant future. 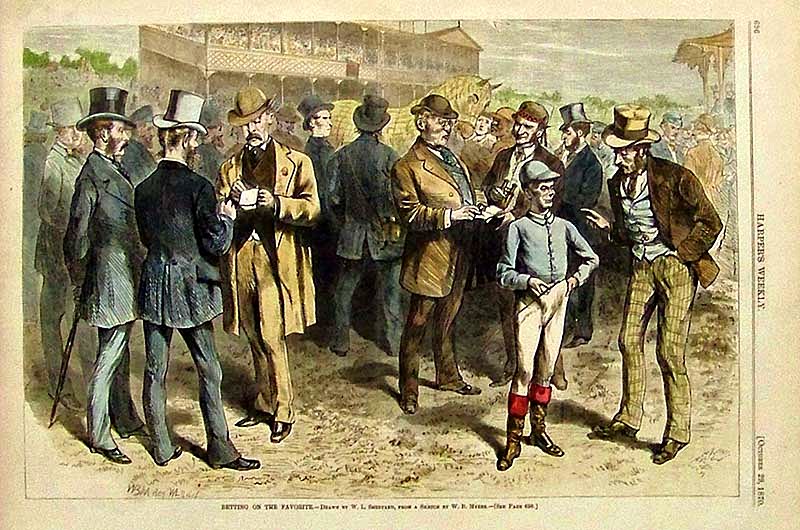 There was an unbelievable revenue drop during Q1 and Q2 in the gambling industry. This financial disaster even questioned the existence of sports betting in the distant future. Operators tried to fill the gap that the disappeared sports events left behind. And it turned out that many people are quite interested in very different markets if they don’t have their regular options.

Later in Spring, when the major European leagues returned, huge spikes appeared on the charts. Despite the circumstances and the lack of audience, the punters’ betting mood has still existed. Even more, it’s not even affected by this factor. Trafficology, one of the biggest magazines in the gambling industry described their experience:

“From 15 March when everything stopped until pretty much the Bundesliga returning, what we did see is that people still bet on sports, wherever it was played – mostly in Belarus. But we saw a nice spike as the German Bundesliga restarted 16 May… A month later, when the Premier League returned, it was another huge spike, along with La Liga and Serie A. We always knew football was a big deal for the UK bettors, but we could clearly see a flat line and you could add on sports and see their direct effect.”

In summary, we can be sure that sports betting won’t disappear in the distant future. Even more, our beloved sports like football, horse racing, or any other game with a strong traditional background will stay with humanity as long as religions or art. We can expect changes and new markets but not instead of the old ones.