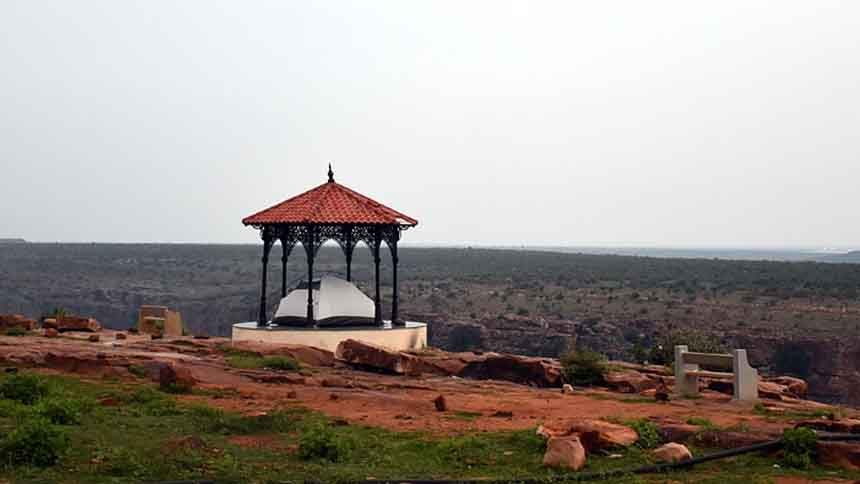 Today we will take a look at the latest changes in the Andhra Pradesh gambling laws. The Cabinet’s new restrictions regarding online gambling and many other mobile applications are mostly about the protection of children. By the way, anyone who dares to operate or play with online gaming platforms can expect a serious punishment. Years in jail.

Andhra Pradesh is a huge state in India. In the latest gambling news in connection with the area, you can often read about the liberal Andhra Pradesh gambling laws which make this state the gambling capital of India. Even if it only means that the laws permit gambling in a few forms. And as you can see, fewer and fewer year by year. Let’s inspect the end of online gambling in Andhra Pradesh together!

The main gambling-related laws in the area are the Public Gambling Act from 1867, and the Andhra Pradesh Gaming Act from 1974. However, next to another restriction Andhra Pradesh made further regulations in the past days. Even more, we can expect further banned applications and sites in the future.

From now, Andhra Pradesh gambling laws ban online gambling platforms. The Information Minister gave a short answer what is their main focus with the regulations: “So we have decided to ban all such online gambling to protect the youth”. Even more, to make it clear that they are not joking they announced that the consequence of operating is imprisonment. You have to spend a one year sentence if the authorities catch you. If it’s not the first time you can expect two years in prison. But this is just the tip of the iceberg. If someone notices that you are using online gambling forums, let’s talk about the 1xBET Sportsbook or just an innocent bingo site, the punishment is a half-year in prison.

The Restrictions are Implemented with the Ban of Chinese Applications

The new Andhra Pradesh gambling laws were part of a bigger pack of measurements. The Cabinet also banned 9 Chinese applications. The main reason here, just like in the case of online gambling, was the protection of minors. However, you must hear the scandals about Chinese applications which steal data from the users. PUBG is among the application. This game was one of the most promising esports in the long term, however, these charges quickly ended its hey-day.

In summary, we can say that regulations on online gambling is becoming a trend all around the world. Where it’s legal, it’s strictly regulated or simply banned, as you could see in the case of the new Andhra Pradesh gambling laws. And where it’s illegal there are many checks and raids like Operation Arrowhorn was in Hong Kong Island. By the way, there are still expectations like in the US, where gambling legalization is on the table or already happened in many states.