You are here: Home /  Gambling news /  Family Programs in Macau – The New Era of the Gambling Empire
Gambling news 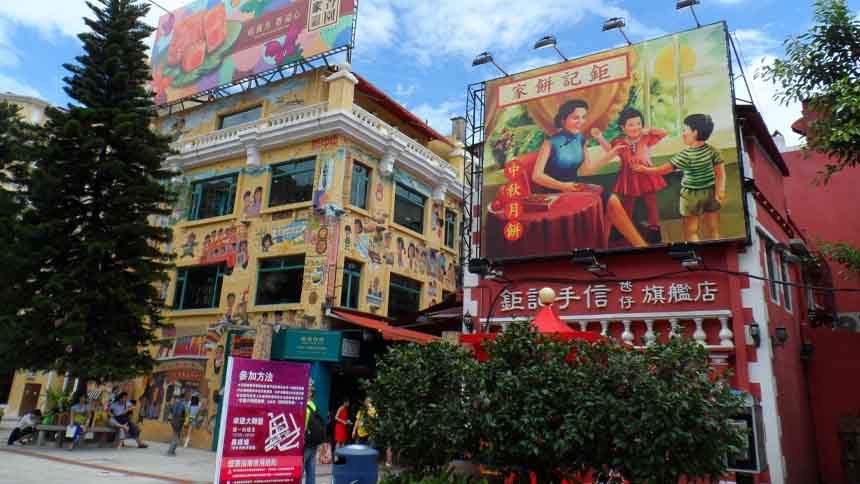 Family Programs in Macau – The New Era of the Gambling Empire

Huge changes are on the table. In reflection of the continuous revenue drop, the city-lead came up with a fascinating but controversial idea. They plan to reform tourism in the region. If the changes will be real, we can expect family programs in Macau instead of the most luxurious wagering options. Still, before they make the decision they will open a Public Debate on the 2nd of November. Can’t wait to see how this will shake out!

Previously you could read about that the current health crisis, so the disappeared global tourism can cause the end of Macau gambling. However, Asia’s gambling capital didn’t give up the fight. In the latest gambling news, we try to write about everything that happened in the world even if this is good or bad news. However, this case is pretty unique. Since it seems like the only chance to keep up the economy if they start to work out new ways of entertainment. Family programs in Macau are on the table.

Will Family Programs in Macau will be a thing in the near future?

Even if this significant change in the tourism sector will realize, the earliest date when the new-world-order starts in Macau is the end of 2021. There are a lot of things to do. And to be true, the changes are not even confirmed yet. There is a long way to implement family programs in Macau. However, as you can see in many different cases in Asia if a process is confirmed, things happen way faster than expected. In short, if they make the decision to reform Macau tourism, we can visit the urbanized districts sooner than later.

How the Authorities Will Work out the New Order in Macau?

The authorities want to set up new urban districts, where gambling will be fully restricted. So, the region would fall into pieces. Some parts will stay as we know them, with strip clubs, casinos, and with all the ways how adults like to fritter. The other part of the city would become the mentioned urban areas. These will offer family programs in Macau. To be true, if you ever visited a city, or watched a movie about it you can easily imagine the spectacular squares turning into a huge amusement arcade instead of slot paroles. On the other hand, you also must be sure that to manage these changes are a way bigger challenge than it sounds. And way bigger than the leaders of Macau described. After Macau failed as the Asian Las Vegas it will try to Asia’s first Disney World? Only time can decide. 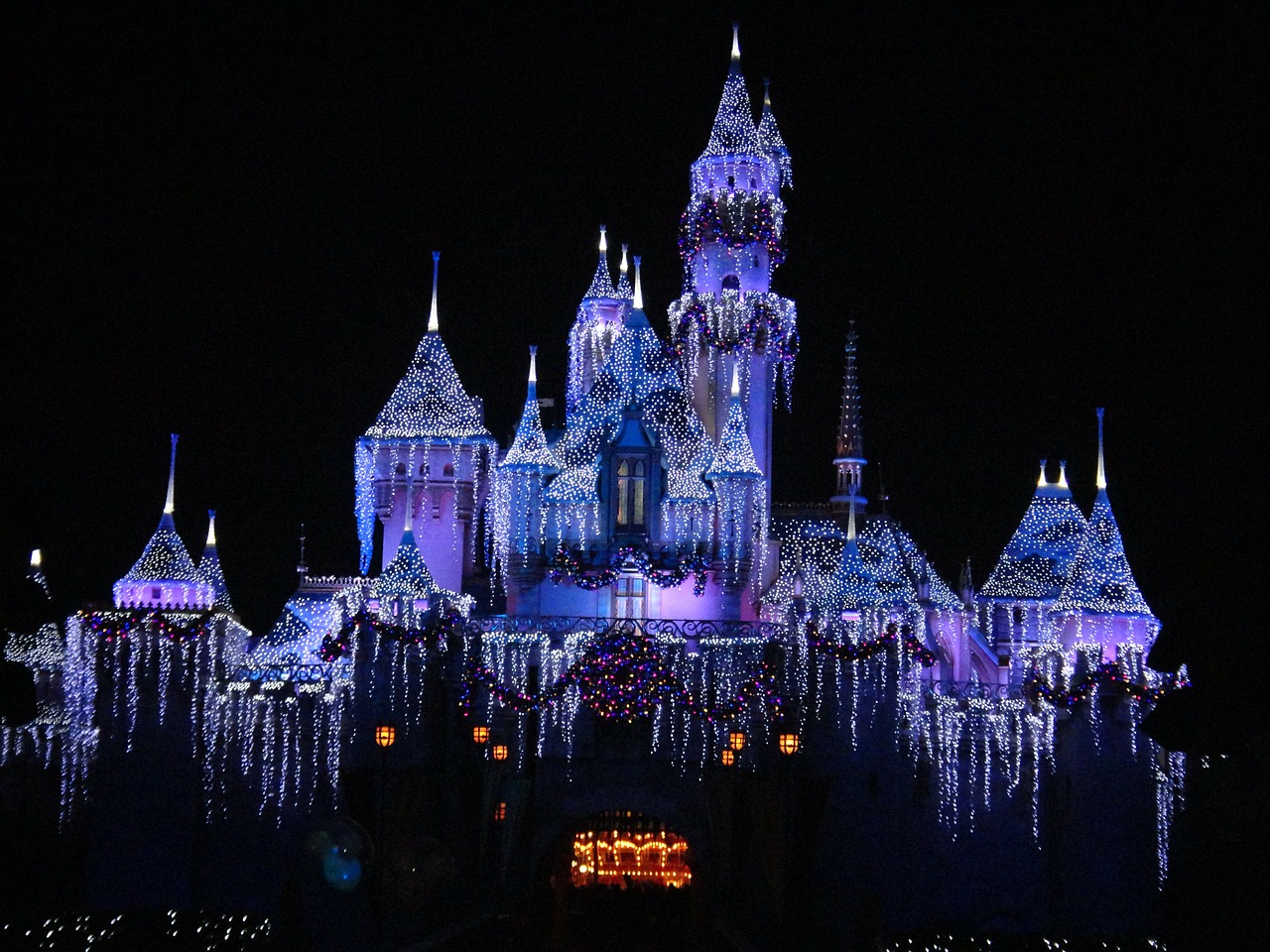 What kind of family programs can you imagine in Macau? – Me neither.

The Fate of Macau in the Public’s Hands

First of all, we must highlight that the implementation of these newish ways of entertainment is still a concept. The next step before family porgrams in Macau could appear, is a “Public Consultation” period. What’s that exactly means in China? I think noone knows. However, the authorities said that procces will take long. They said that after the Consultation or whatever there will be “…60 days of public consultation, which will follow a period of 180 days for the company responsible for the consultation to elaborate their preliminary report”. One way, or another, Macau’s only chance if the locals and people from every state of China will start visiting this spectacular place. And of course, if they start to spend their money there… Since gambling in the region isn’t the most rewarding activity, unless you are an outlaw, or something similar.

In conclusion, it seems that gambling in Macau is come to its end. Probably the death of Stanley Ho was a sing already. And the current health crisis, and the commercial conflict between the US and China affected Macau economy so badly, that no one really knows that is there a way out from this financial pit. Still, I wish Macau won’t be one of the abandoned crazy cities from the B-cathegory documetaries. Family programs in Macau are still a better option than no programs at all. And I hope this isn’t my last article about Asia’s gambling capital.