You are here: Home /  Gambling news /  Is This the End of Macau Gambling? – Macau’s GGR Hits a Negative Record
Gambling news 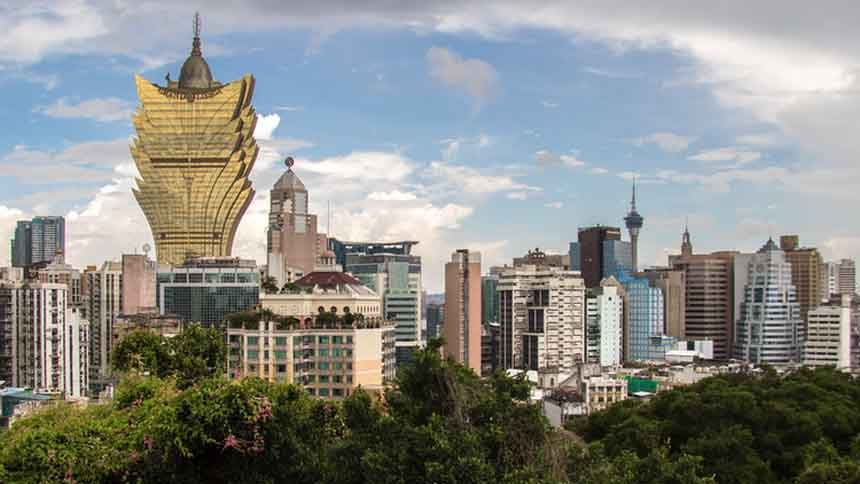 Is This the End of Macau Gambling? – Macau’s GGR Hits a Negative Record

Macau is in a very hard situation. Many unfortunate things happened with the gambling industry in the region. So many, that it can even mean the end of Macau Gambling for the upcoming years. This June the GGR in Macau hit a negative record with its less than $90 million overall Gross Gaming Income.

All the gambling cities had a significant Gaming Gross Revenue (GGR) drop in the past months in the consequence of the current situation. However, Macau is in an eve more extreme situation. The pandemic’s terrible effect on the gambling market is only the tip of the iceberg.  Since the happenings in the region can lead to a thing which is way worse than a financial crisis… To the end of Macau Gambling.

In 2019, until Autumn it seemed that Macau’s record revenue will show the rise of the Asian gaming capital. However, later in September, it turned out according to the experts’ Macau gambling analyzations that in fact 2019 was only slightly better than the very bad. And since then, the only news that came in connection with this interesting place was the death of Stanley Ho, the father of Macau gambling. And many things happened in the past nine months in China. Let’s take a closer look together!

If you followed the latest gambling news you could read about how the current situation hit the gambling industries all around the globe. However, probably Macau’s gaming industry was the most affected area. After the bad business years, this crisis can cause a fatal wound to the casinos on the island. In numbers, The Gaming Inspection and Coordination Bureau Macau announced that the Asian gambling capitals overall Gross Gaming Income (GGI) were MOP $716 million which is roughly 90 million US dollars.

Unfortunately, this is not the end of the story as Macau’s GGI and GGR is continuously decreasing with millions month by month. Even more, the current numbers are a negative record since Macau casinos have opened. Last year wasn’t bright either with its less than $150 million Gross Gaming Revenue. So, this year’s $90 million means a 77.5% decrease compared to 2019.

Even more, the end of Macau gambling also means a huge gap in the country’s GDP, therefore they must find an overall economic solution to get out of this trouble. Since not only casino culture in Asia in danger but the living of thousands.

Analysis: What are the factors that can cause the end of Macau gambling?

First of all, the pandemic basically took an end of global tourism. And as Macau’s gaming industry’s GGR is mostly coming from tourists, if these changes in the consumers’ behavior are permanent, it basically means the end of Macau gambling.

On the other hand, the political situation in China also puts Macau in an unpleasant state. Even if the Hong Kong protest doesn’t affect directly the city, it still reduces people willing to visit the Asian gambling phenomenon.

So, without the stark lead, there is not even a glimmer of hope. Even if Macau’s gaming industry can make it to continue, the gambling empire had fallen apart, and it won’t build up itself.

In summary, even if it’s not the end of Macau gambling, the death of Stanley Ho was probably a bad omen. Since he left the chairman position, the Asian gambling capital isn’t the same as it was in its heyday. Anyhow, with the right steps and with forcing a short-term economic recovery they can avoid fatal consequences. But what is the gate of Macau gaming? Only time can decide.