You are here: Home /  Gambling news /  Weed and Gambling – We Can Expect Changes in the Nebraska Gambling Laws
Gambling news 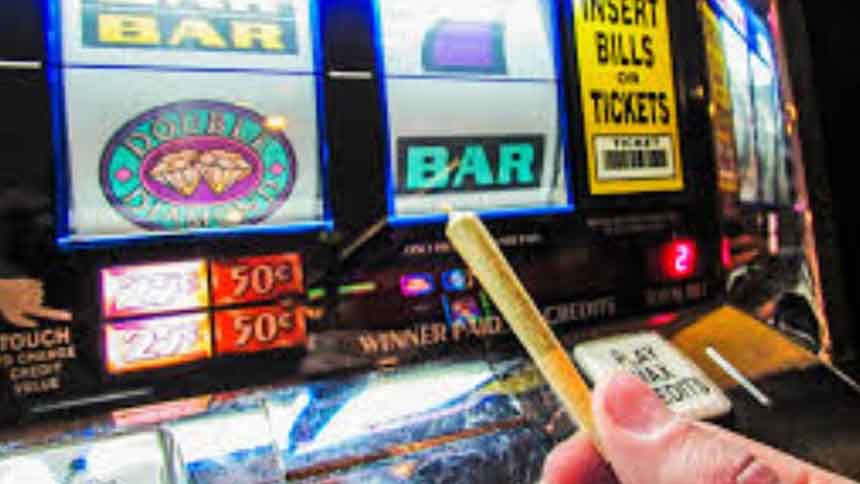 Significant law changes are on the table in Nebraska. Local politicians and citizens want to reform weed and gambling regulations. Nebraska collected nearly half a million petitions to make medical marijuana and gambling legal in the state. Will they rewrite Nebraska Gambling Laws and let the usage of cannabis in the health-care in the near future? Let’s take a closer look together!

If you followed the latest gambling news, you probably heard a lot about casino gambling legalization in Nebraska. However, no real steps made in the past years. And when something would happen, the current situation put the case in a very difficult aspect. However, finally, if the petitions verified, Nebraska can vote on the fate of weed and gambling in the state.

Nebraska has one of the strictest regulations among the. US gambling laws. While Native American casinos are legal, the only forms of gambling that are not prohibited in the state are the lottery and licensed horse races. Thus all forms of casino games, poker, and of course, gambling-related commercials are completely prohibited.

Weed and Gambling are in the same shoes in Nebraska

Cannabis in Nebraska is in the same bad situation. All forms of marijuana usage are illegal in the state. However, the possession of smaller amounts is only considered as civil infraction. The laws in connection with weed usage exist since 1927, and it’s have been revised in ’69. So it’s not too liberal. What made the laws even more controversial, was the marijuana legalization in Colorado in 2013. After that, drug-related abuses in Nebraska have been increased with 11%.

Why these law changes are important for the government?

So, Nebraska is caught between two fires. From the West, as we mentioned before, Colorado and from East, Iowa. Basically, their neighbors follow way more liberal weed and gambling laws. Thus, as they have very conservative regulations they turn away from a significant revenue from taxes on these products. According to a 2016 survey, Nebraska residents generated $327 million in Iowa while went on a “casino-vacation”. And this number is probably got way higher in the past years.

“We have been way behind our neighboring states and it’s time to move on and to keep this money in Nebraska…”. 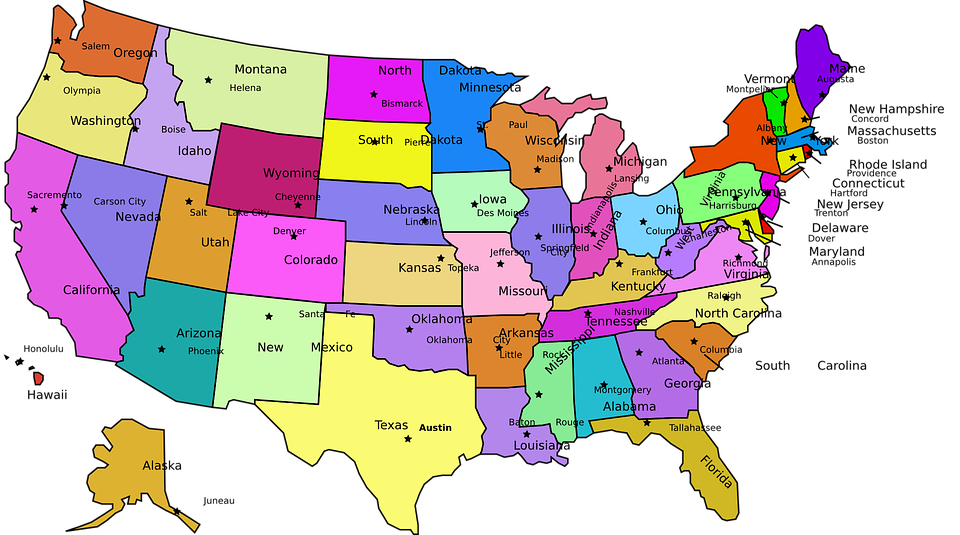 Iowa and Colorado both Nebraska’s neighbors

Therefore, these cultural changes are not just important for the citizens but the government as well. While the locals won’t have to travel to other states, they will also support their own homeland instead of other regions. In practice, that would mean some extra juice to the health-care and education. Even more, it can cause some tax relief for the people of Nebraska.

Lance Morgan, another important figure in the US gambling also shared this vision:

“There have been some people in powerful positions that have been against it and they’ve used that power in those positions in order to thwart these efforts in the past but I think that the fact that we can get 475,000 signatures speaks very very loudly to the intentions of what Nebraskans want...”

The case of medical marijuana legalization in Nebraska also received 180.00 signatures. However, mostly locals and health-care workers support this topic. Since cannabis medical usage earned huge results in the other states.

How weed and gambling can be on the same table this time?

The legalization of weed and gambling in Nebraska is both on the table since around 2015. The two cases never had the same supporters. However, now this thing is changed as the government realized that these prohibitions are totally pointless. Since everyone who wants to gamble or get some pot legally, simply travels to the neighbor states which are 60 miles away from the 60% of Nebraska’s total population. 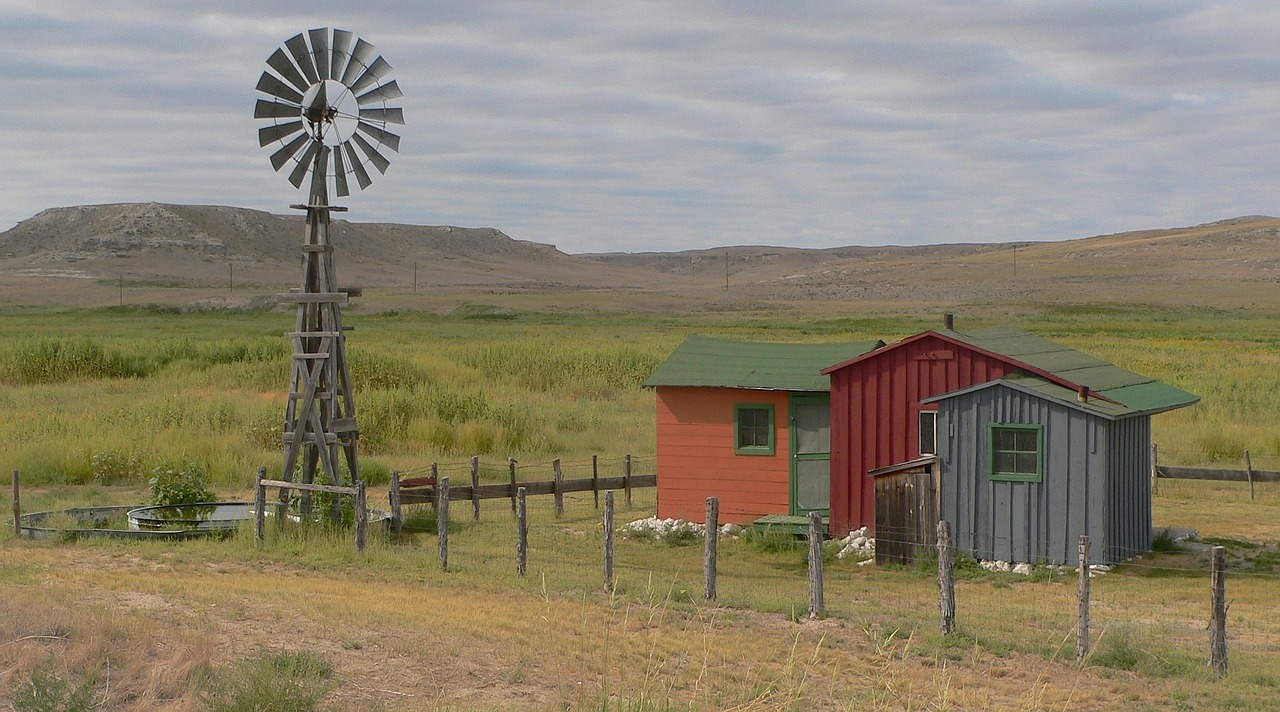 Still, Nebraska has one of the most conservative laws in the US

Therefore, they realized that if Nebraska would reform their laws on weed and gambling in a liberal direction could make the state a better place. Anyhow, the marijuana legalization joined to the petitions in the very last moment. Since all these political activities have been suspended during the current situation, that was the first opportunity to send out a petition like this.

Even if these topics don’t seem too important for the first time, both could cause an economical boost for the state. And this is the perfect moment as we are at the doorstep of the next global depression.

Both petitions were turned in today (on the 3rd of July, Friday) and are waiting for verification. They counted a total of 475,000 signatures. In connection with medical marijuana legalization in Nebraska around 180.000. However, most of the signs for this petition arrived at the very last moment.

Thes numbers, (of course only if they finally verified) are far enough to put the topics on a vote. If the case goes through the system, citizens of Nebraska can vote on the future of weed and gambling in the state on the 1st of November.

In summary, after countless years of conjecture, it seems something will happen soon. And as we could saw in the case of other states, if the legalization of medical weed and gambling is decided by a vote, the outcome is already known. Since if we are talking about entertainment or health-care, most of the people around the world agree that liberal thoughts are the way forward.

Anyhow, you can still play casino games from home in most of the states. So, if you don’t want to wait until November, just pick one from the US online casinos. Or just simply pick Bovada the biggest gambling site of North-America.