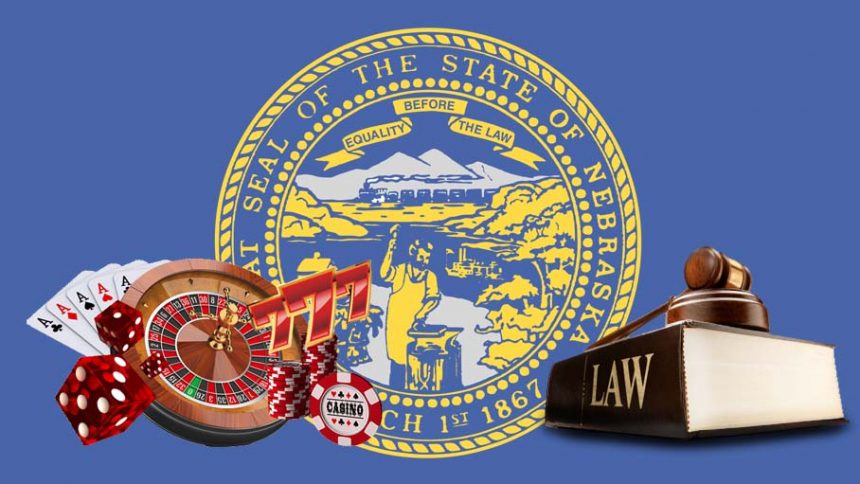 Will Casino Gambling in Nebraska be Legalized?

Casino gambling in Nebraska might be legalized as the biggest supporter of the cause Keep the Money in Nebraska pro-casino group has managed to collect $1.1 million to place the issue on the November ballot.

The huge amount spent by Nebraskans for casinos gambling in the neighboring states urged the members of Keep the Money in Nebraska to take the issue to the next ballot. The sporkesperson of the pro-casino group Scott Lautenbaugh claimed that casino gambling in Nebraska would generate $100 million a year in tax revenue for local and state governments. This extra income would be able to be used for bridges, roads, schools and property tax reductions.

Are slot machines legal in Nebraska? Every gambling related activity except for keno, horse racing, and lottery is forbidden by the Nebraska gambling laws. Nevertheless, legalizing gambling in Nebraska doesn’t seem to be a dream. Keep the Money in Nebraska has managed to collect $1.1 million to be able to place the issue on the November ballot.

Most of their fund was granted by the Ho-Chunk Inc, the Winnebago Tribe of Nebraska’s economic development corporation. The Winnebago Tribe of Nebraska operates WinnaVegas Casino Resort in Sloan, Iowa. The members of the tribe aim to open Indian casinos in Nebraska. Their main aim is to reopen Atokad Downs, a South Sioux City race track which was closed in 2012. If they can manage to pass the law, gambling activities in racetracks will be legal in Nebraska.

The zeal of Keep the Money in Nebraska may prove fruitful if they can collect more supporters than the anti-gambling group Gambling with the Good Life. They managed to get support from the religious leaders of Nebraska and such prominent names as Government Pete Ricketts, former Nebraska football coach Tom Osborne and former congressman and Omaha mayor Hal Daub.

Despite Gambling with the Good Life constitutes tough opposition to the pro-gambling groups in Nebraska, they could only raise $12,650 for their cause so far. According to the executive director of the Nebraska Family Alliance, Rev. Al Riskowski they don’t have much money but they have good information to give Nebraskans to keep themselves away from gambling.