You are here: Home /  Gambling news /  Betting Tax in Kenya Will Be Reformed According to President Kenyatta
Gambling news 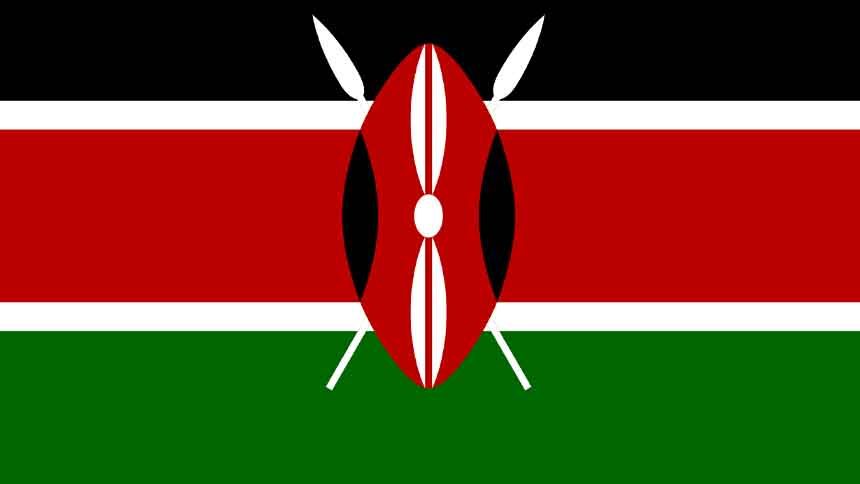 Betting Tax in Kenya Will Be Reformed According to President Kenyatta

There is not even one controversial thing in connection with the Kenyan gambling. But this time we are not talking about the countless offshore firms but the governing authorities. Since the just eliminated betting tax in Kenya had a destructive effect on whole market. However, we can see the light at the end of the tunnel for a fair and standel gaming industry as the tax system will be reformed according to President Kenyatta’s latest Finance Bill.

The controversial betting tax in Kenya is often mentioned in the latest gambling news. This time we heard the good news. This decision can give a second chance to the operators who based in the region since most of them left the market with increased taxes.

The controversial changes were introduced in the 2018 Autumn. For the first look, it didn’t seem as horrible as it is. It included a tax reduction on gross gaming revenue from 35% to 15%. However, the Finance Bill also introduced a new form of betting tax in Kenya. After every sportsbook stake, an extra 20% tax appeared and a 20% tax also applied to the punters’ total winnings.

But that was only the tip of the iceberg. Later the KRA suspended the license of 27 operators in the country, even the biggest ones’. In response, the two most important operator left the country, Sportpesa, and Betin. They said that operating in the region is not even close to fair. Even more, these taxes will lead the punters to the illegality. 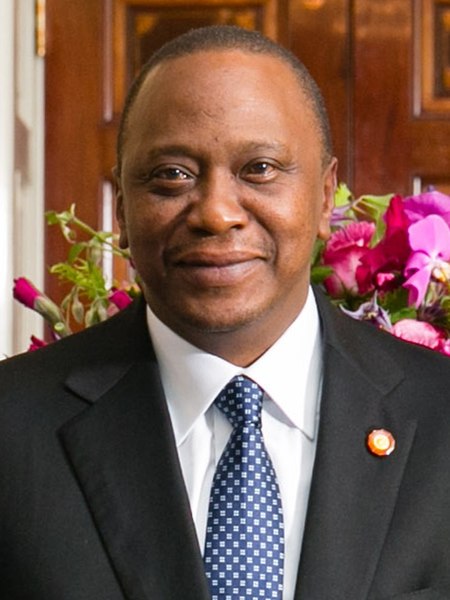 After a lot of criticism from the local operators and the international gambling authorities, the unfair betting tax in Kenya will be lifted. However, it seems the only reason that made Kenyatta change the conditions was the increased interest in the black market. Since as the new taxes appeared, most of the bettors rather deposited on offshore gambling sites. Even if they were not too trustworthy, they didn’t take as much from the gamblers as the government of Kenya.

The changes are signed by Kenyatta, so slowly the order will return. SportPesa also announced that they are willing to have a new agreement with the Kenyan Government to renew their license to continue operating in the country.

Why these unfair taxes in Kenya were extremely destructive?

So, the gambling habits in Kenya and Africa are quite different than in the European, the US or the Asian markets. People are mostly playing with “micro-stakes” which means they rather prefer tiny bets over the big ones. Therefore, this 20% counts a lot at the end of the day. For the people, who don’t have as much spare money, these little expenses have a significant psychological effect. While betting on the black market is easier day by day in the age of the Internet.

Thus, while the law changes’ aim on the paper was reforming gambling habits, and giving a more fair tax system, it was nothing else but oil on the fire since bettors rather turned to illegal sites.

Anyhow, it seems that with the lift of the unfair betting tax in Kenya and with the return of large operators of the region, legal gambling will have its necessary conditions.