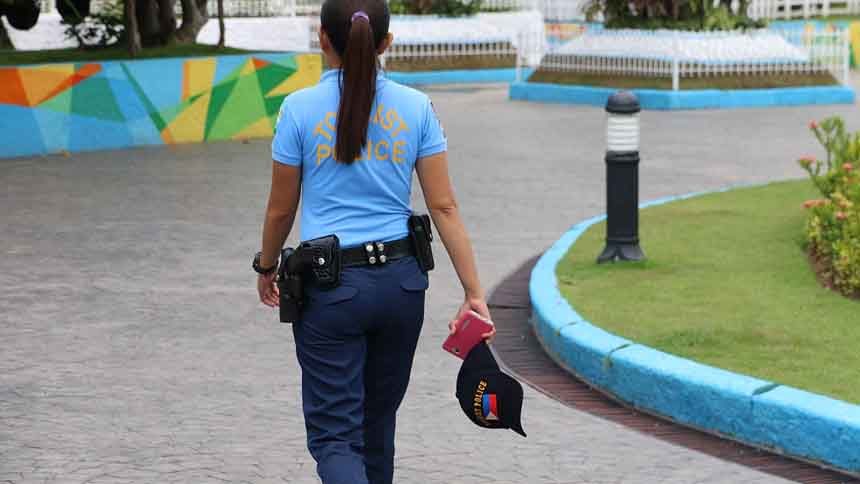 Gambling in the Philippines has always been problematic. Now, Philippines Gambling Laws let licensed and a few regulated offshore gaming firms to continue their activity. However, there are still a lot of illegal organizations. Thus, the police started a war against outlaw gambling institutions and operators. Both landbased and online casinos have to pay the taxes properly and follow international gambling standards, no excuse. Let’s take a closer look at the latest measurements!

If you follow the latest gambling news, it won’t be a surprise that the Philippines Gambling Laws have been broken again. There are a lot of outrageous stories around wagering in the country. If illegal operators wouldn’t be enough, the pressure of China and the public security by itself causes a lot of headaches to the law enforcement in the region. We can say, they are one of the busiest police officers in the world.

The Philippines Gambling Laws are soft but there are still abuses

Even if gambling is legal in the country there are a lot of illegal operators. We can even say, that there is a tradition of illegal gambling in the Philippines. Partially, it’s coming from the presence of the Chinese mafia and the fact, that a lot of tourists are looking for underground ventures in the area not just for a peaceful beach. Anyhow, that’s bad for the government, for the public security and of course for the legal operators in the country as well.

Also, the communication between the different classes also has some “issues” in the area since the very beginnings. If you hear any gossips about what it’s like to work in the Philippines Gambling industry, you will be surprised.

While for the wealthiest life in the Philippines is a Paradise on Earth, for the poorest it’s an everyday fight just to make a living. Thus, gambling also has extremist forms. Highrollers, Triads, booze, drugs, hookers… the law enforcement had enough. Hopefully, they can protect the Philippines gambling laws and with the necessary control, the gaming industry can rise to a higher standard.

The Philippine Amusement and Gaming Corp (PAGCOR) is the region’s responsible gambling authority. It just announced that after a successful raid they arrested 265 individuals who were involved in the operation of illegal casinos and offshore gambling firms. The raid took place last week in Manila. Their illegal gaming organization was run under the name of Las Pinas City, and according to the things that the police seized, they weren’t underdogs at all. The officers found Php6.5 million (which is roughly 128K dollars). Also, they found more hundred laptops, phones, and other devices and equipment which were required to run the online activities.

The Philippine Amusement and Gaming Corp with the help of the police seem efficient after the latest regulations. The government decided to wipe out non-registered offshore casino operators. Anyhow, they are not as cruel as they can seem for the first time. The authorities gave an option to every operator in May. They required a clear tax record and the following the necessary safety measures both off and online. Anyhow, who didn’t meet the requirements will be purged as soon as possible.

In summary, you shouldn’t imagine the police’s and PAGCOR’s war to protect the Philippines gambling laws as a bloody gunfight on the streets. More like it’s a necessary control from the government over the industry to protect consumers from any harm both in landbased casinos or on gambling sites. Will they succeed and gambling in the Philippines will be safe once for an all? Only time can decide…