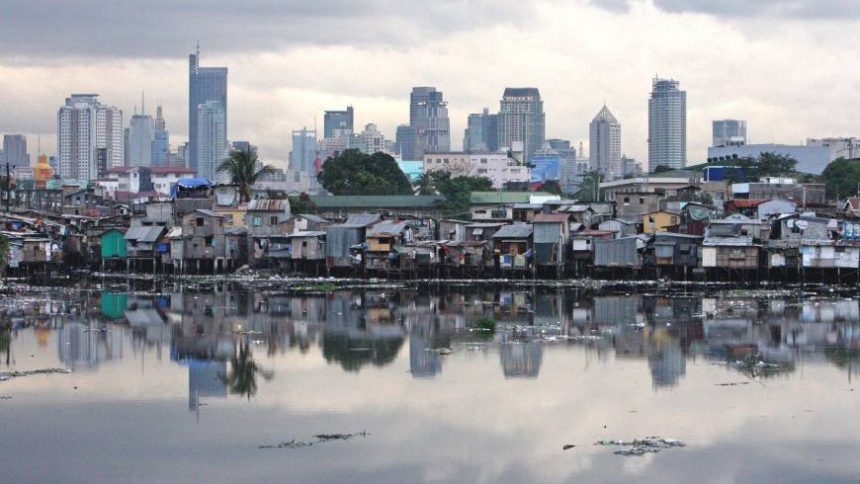 Negative News from Migrants Working in the Philippines Gambling Industry

The Philippines gambling industry can boast about their greatly established success. This is partly down to the fact that they permit legal gambling. Now, in other countries, such as China, gambling is banned. Because of this, gambling in the Philippines generates billions of dollars in revenue. However, migrants are complaining about their quality of life. Let’s take a look.

Much to our horror, after speaking to the Beijing News, we found out that many of these Chinese migrants have no quality of life. Not only are they forced to work 12 hours 7 days a week, they only get one day off per month.

It is said that they share a cramped dormitory between 12 people and have had their passports taken away. One male worker claims he has to chat online and act as a woman in an attempt to seduce his customer. He has spoken about how this drives him crazy. The Oriental Group refused to take an interview or comment on the matter.

On their official website, Oriental Group claims to be the leading gaming operator in Asia. The controversial company are said to always be looking to hire young unemployed migrants, who would pay an additional debt to get a job. One worker came out and said he paid 16,000 yuan just to get a job with Philippines gambling industry company. A job in Oriental Group pays between 6,000 and 8,000 yuan.

Other complaints came as such. It is said that if a worker receives a fine, he will be deducted from his salary. These fines, however, seem to be unrealistic. They can vary from taking a minute more than you should in your 30-minute lunch break.

Another one could be taking pictures or not meeting the companies required standard. These fines could vary between one month and two months salary.

One worker spoke about how he was forced to eat rotten eggs. Another worker says he has been at the company for more than 6 months and still cannot save any money because of these fines.

Do you think the Philippines gambling industry is a reflection on the horrors Oriental Group surround? Will these migrants be given a chance and treated more fairly? Let us know your thoughts below.

Also, if you haven’t done so already, check out the latest online gambling news. On that page, you’ll be able to keep up to date with all the hottest stories online.