You are here: Home /  Gambling news /  Loot Boxes in the UK: Anticipated Measurements on the Table
Gambling news 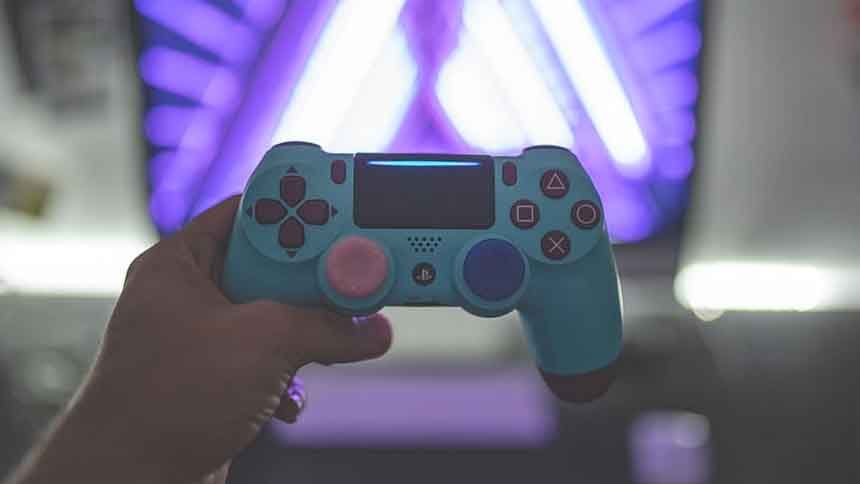 Loot Boxes in the UK: Anticipated Measurements on the Table

The UK Authorities paying a lot of attention to protect consumers. In the gambling industry this even more representative. However, there is a huge loophole to sell gambling products without the oversight of the Gambling Commission, even for children. So, there are many regulations on the table in connection with the loot boxes in the UK.

If you follow the latest gambling news, you could read about the scandal around loot boxes all around Europe. These are basically virtual products in video games. Mystery boxes which contain cosmetics or gameplay upgrades for the different games. However, these tiny evil things are working a tricky way. They can contain only a few useful things (which are only dropped in a very very small percent) and mostly contain useless scraps, or things you already own. Thus, in a way, you gamble to achieve something digital.

We heard many gossips around that the government will restrict loot boxes in the UK. However, that was years ago and no real measurements happened. But now it seems that we can expect serious steps to prevent the harm that these products can cause. There weren’t proper regulations since the case was out of the UK Gambling Commission’s competence. Loot boxes aren’t considered as gambling products ‘cos your prize doesn’t have a monetary value. Anyhow, after the stories that children spend more than $5.000 on one game within a week are warning us that the responsible authorities must act in a short period of time.

And now, finally that the government has damning evidence that the loot boxes (mostly FIFA’s football cards) which are charging real cash for in-game features must be considered as gambling, we can expect measurements in a couple of months.

Why the psychology of loot boxes is unacceptable in the UK

We don’t have to introduce how strict the UK Gambling laws are. There are regulations over everything. You can’t even set up a colorful platform for an online casino since these things manipulate the punters. Then how is that, that loot boxes in the UK don’t have the expected oversight? They are not just tricky gambling products, but their biggest audience is children. In Belgium, they already banned loot boxes and regulated in many countries. In the United Kingdom, the plan is that loot boxes will only be available for individuals over the age of 18. Our children are in danger

However, in my opinion, that’s cannot be enough since those youngsters will easily trick the system. Anyhow, they must message the parents the danger of these video game offers. But the financial part is just the tip of the iceberg. Loot boxes highly increase the chance that younger persons develop a gambling addiction. Without anyone could notice it in time.

The weirdest part is that the firms of the gambling industry not involved in this scandal at all. And it doesn’t seem so ethical that video game developers can use such a tool without facing any consequence. While betting companies can’t even take a breath without the oversight of the UK Gambling Commission.

But who would talk about ethics in the world of business? Loot boxes appeared in the UK more than a decade ago. Back then they only took 4% of the video game market. Nowadays, 71% of the developers’ revenue is coming from some form of loot boxes. Before we think, that video game firms are completely evil, we must also remember that the invention of the mystery boxes was a protective move. As much free game appeared with in-game purchases, the high-quality games who prevented their product free couldn’t earn as much as a crap mobile game with an option to buy completely pointless virtual goods. Still, as we see the future of loot boxes in the UK, we can count on that developers must find out a new strategy to stay on foot.