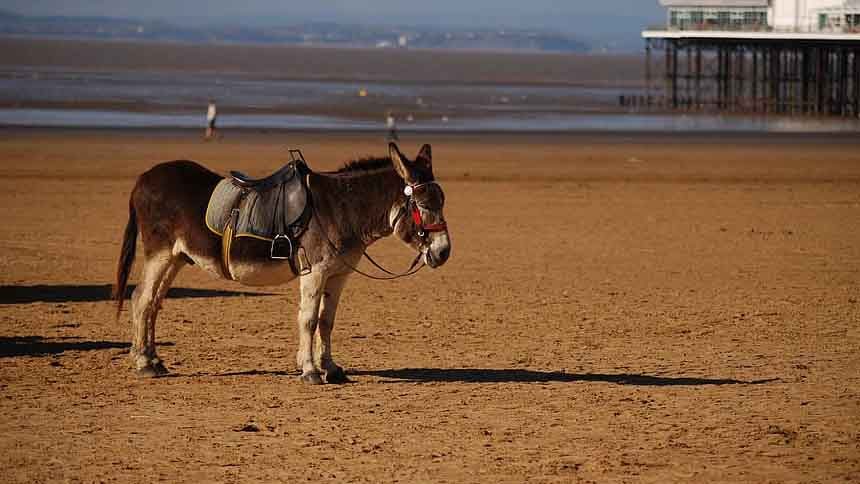 The gambling donkey went viral on Twitter, as a Pakistani reporter shared a video of police measurements. They were raiding a gambling cartel who was gaming on the streets. It’s still not clear what was the role of the donkey in the cartel, but we can be sure that he has participated in real crime as his name is also on the police’s report.

Sometimes, we can read the most unexpected things in the latest gambling news. Over the dry financial and legal changes, you can meet a lot of weird stuff. Even more, in the regions where gambling is illegal, the outlaw bettors can participate in world-wide popular heists. Since even if it’s illegal, venturing will find its way anyways. Even in the world of animals. Don’t you believe it? Take a look at the Pakistani gambling donkey.

Naila Inayat, a Pakistani journalist shared a video on twitter about a gambling donkey who gets arrested. No one took it seriously for the first time. But after you take a look at the footage below, you will be surprised. Even if you can’t read the text on the police report at the end of the video, from the comments you can find out that the venturing ass is also mentioned as a participant.

So, the whole story is a bit blurry. But as you can see in the video below, they have literally arrested the gambling donkey. What was his role? What did he do? And mostly… What an ass can expect after it gets arrested? He would have a rough time in prison.

Pakistani gambling laws completely forbid gambling. Mostly on the streets. If the authorities catch you, you can count on a high fine or even a year imprisoned.