You are here: Home /  Gambling news /  What’s the Deal With Loot Boxes? – Is It Gambling or Not?
Gambling news 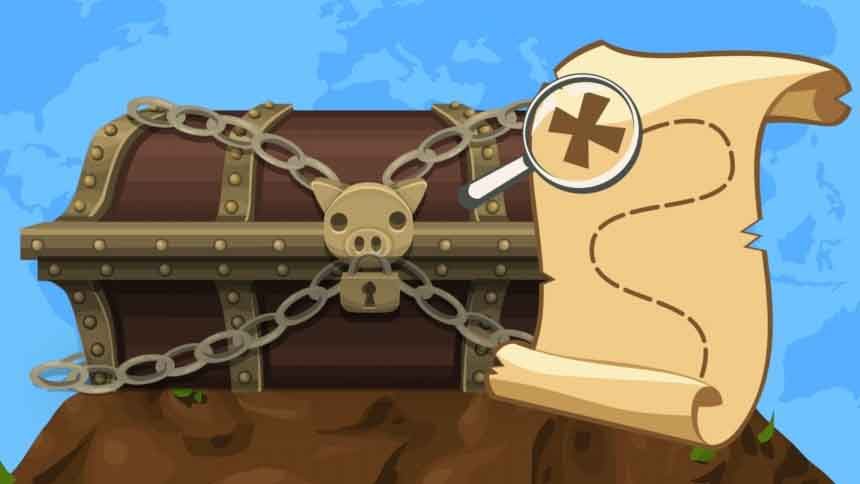 What’s the Deal With Loot Boxes? – Is It Gambling or Not?

Day by day the loot boxes are taken more and more seriously. Some people say these forms of virtual products can cause harm to customers. Even more, as the biggest audience of the video games which offers these chests are mostly targeting teenagers and children. Anyhow, even responsible customers love it. Are loot boxes gambling? Should loot boxes be regulated or completely banned? Let’s take a closer look together.

If you lived under a rock for a very long time probably you didn’t hear about loot boxes. These virtual products are sold by video or mobile games and they contain a random item which is chosen by the RNG. Its tradition is coming from the trading card games like Magic or Baseball or Football cards. Since the very beginnings of the “geek community” nerds are love these things. Literally, you can buy a gift for yourself. The “loot box trend” started around five years ago. But a few years ago the scandal has started as more parents reported that their children spent more than $3.000 in a month only on one video game with the in-game purchases. There were plenty of unbelievable cases. Anyhow, there is no global conclusion about these products yet.

If you Buy Loot Boxes do you gamble or not?

Officially, loot boxes don’t count as gambling products since even if you don’t lucky you receive something. So, in this venture, you will get some virtual stuff anyway. Anyhow, this answer won’t satisfy most of the parents who suffered serious financial damage because their children spent unbelievable amounts on these. So, this is the most controversial thing about these virtual lucky bags. Even if it isn’t considered gambling products, the harm they can do is even worse than problem gambling since most of the victims are younger children who don’t really understand the value of the money.

The most serious response to the loot box scandal was in Belgium, where the government completely banned these virtual products. They made this decision to protect children from gambling since even if it’s officially not gambling, it works with the same psychological method. You see the big prizes, the things that only available through these items. Anyhow, even if you buy tons of these lucky bags, you still have an insignificant chance to obtain the exact item you want. You open 1.000 loot boxes, you still didn’t get what you want, but you think ” I just opened a thousand bloody chests, it must happen soon” but it won’t since you chances won’t be higher. Anyhow, you carry on despite you spent a neat amount for literally nothing. What is it if not gambling? 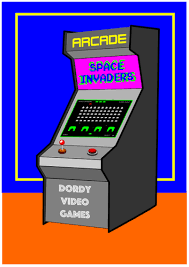 Loot boxes can cause harm

To be honest, as a gamer I love loot boxes. It’s huge fun to open them, even if you buy them or obtain them through progression. And that’s the point. Loot boxes are often available for free in many games. Let’s take a good example, the loot boxes in Leauge of Legends. They call it “Hextech Chest” in-game.  It can contain mostly worthless emotes and shards, which will allow you to unlock new champions to fight with and also skin shards which let you do amazing cosmetics in the game. Even more, many times the box contains another box so you can open a second one. Anyhow, to get the box itself is not enough, you also have to get keys to those chests. Unless you buy them for real money then you can just open as much as you bought.

Still, despite I spent a lot of bucks on loot boxes like these, I never felt that I have to buy them. It doesn’t really affect my performance in the game neither the joy of the fights. You get those chests anyway as you leveling up or as you have outstanding performances during your virtual battles you both get the keys and the loot boxes. Thus, if you can get loot boxes in a fair way,  they don’t do any harm, even more, they increase your gaming experience.

Conclusion: What would be a good solution to solve the issues with Loot Boxes

In sum, loot boxes are dangerous tools in the world of game development. Even if they not strictly considered as a form of gambling, they can create problem gamblers. Even from children, and that’s the problem. So, in my opinion, the best solution is the golden middle way. Inform your costumers about the loot boxes’ drop rate and make it only available for users who are old enough to make adult decisions. Also, firms should completely remove Pay-to-win items from those. If they force people this way to invest in countless loot boxes just to have the necessary in-game equipment is not gambling but a swindle.

If you would like to learn more about how different countries react to the loot boxes, stay tuned with the latest gambling news.