You are here: Home /  Gambling /  Gambling news /  Latest News /  Online Casino News /  Here’s the story of a Former Gambling Addict and her Victory against the Danger
Gambling 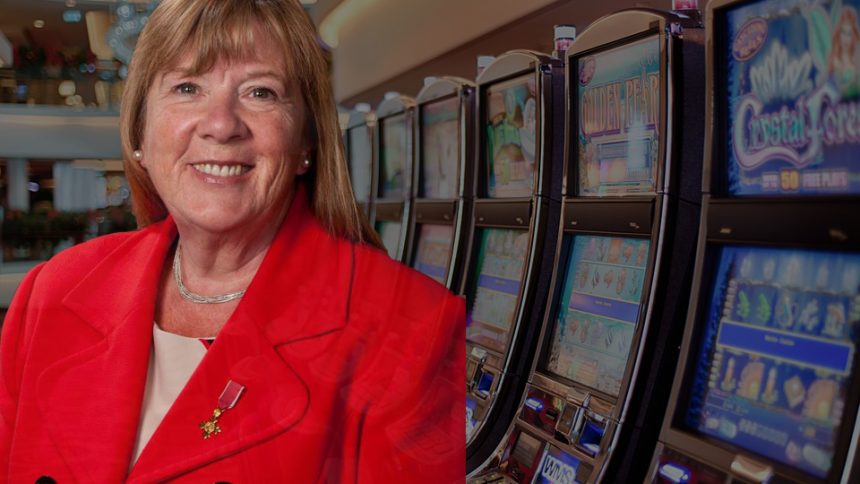 Back in the 1970’s Norma Stephenson, a former gambling addict, spoke about sneaking off behind her family just to gamble. She explained her addiction to gambling was so great; she couldn’t walk past any arcade room without going inside and playing. Since then, the mother of two, grandmother of seven, has gone in totally different directions. She tried her hand at politics and now is an imposing councilor on Teeside’s political scene. Let’s take a look.

First and foremost, let’s take a look at Stephenson’s path. At 63-years-old, she is a member for Hardwick and Salters Lane. She was president of UNISON in 2007/08 and chairman of the Labor Party in 2010/11. We don’t have to tell you that that’s quite an impressive CV. However, let’s take you back to the 1970’s, where her problems started.

Working as a barmaid at Hardwick Hotel, Stephenson wasn’t making the same living as she is at the moment. She reflects that she worked as a barmaid at the start of the 1970’s before switching to the profession of a healthcare worker at North Tees Hospital.

Bringing up a young family at the time, she says:

“It started off passing time and then it slowly progressed to something I had to do every day,”

“And then it got worse and worse – the problem I had was a I could afford to gamble but that slowly got to the stage where I was hiding how much I was spending.”

Stephenson started to realize she had a problem when she couldn’t walk past a gambling arcade without going inside.

“It never bothered me in the pubs – I used to live off the town when I was first married with the kids,”

“It started off passing time – it was the arcade that’s still there. It’s when you start sneaking in – you realise you are doing something wrong.

“At one point I was in tears over it – I couldn’t walk past it without spending money,”

It came to the point where she had actually lost a whole month’s rent when she couldn’t bear to think about what kind of addiction she had.

What was possibly the greatest help to her was actually speaking with someone about her addiction. That was when finally the “penny dropped” and she could start to recover. Back then, there weren’t any gambling addiction facilities so she started to talk to her colleagues about her problems. They helped her by keeping a close eye on what she spent her money on and made sure she didn’t blow everything on gambling.

“I worked nights so we used to talk a lot through the night. I was with one of the girls and I said I was in the arcade and I had lost £20.

“She said it was absolutely ridiculous – but I couldn’t help it. Slowly, within a group of us we all got talking about it.

“There was no saying ‘you shouldn’t be doing that’ – it was more ‘do you realise the consequences’ – and they told me it wouldn’t get any better.”

The former gambling addict has since went on to have an amazing career and has stated that her gambling problems were the most difficult test to overcome.

If you have problems with gambling you can take our test here at Gambling Herald. Feel free to try it out. Also, if you want to keep up to date with all the hottest gambling-related stories, check out the latest online gambling news.