You are here: Home /  Gambling /  Gambling news /  Latest News /  Online Casino News /  Gambling Adverts will be Banned from Child-friendly sites and games in the UK
Gambling 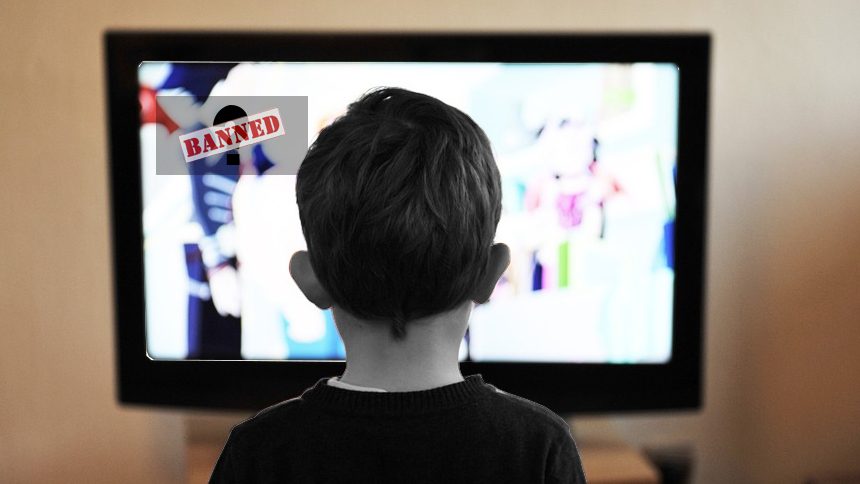 In the UK, there’s been new rules called into action following the amount of gambling adverts which were exposed to children. Many kids were viewing these ads on children-friendly gaming sites, and the government will be looking to make changes to this irresponsible way of promoting. Will the new system prevent under-18’s from being so exposed to gambling adverts? Let’s take a look.

If you’ve been following the latest online gambling news, you’ll see that there’s been lots of complaints by watchdogs, the Gambling Commission and vulnerable gamblers in general after many complaints about how televised sports and gambling adverts were found in all places. Those include children gaming sites.

It has been announced that 55,000 children in the UK, aged 11-16, were gambling addicts. That says a lot and changes have to be made.

Will Gambling Adverts in the UK take a Step Back?

According to the latest reports, bookmakers will be required to make targeting tools all the stricter to ensure that online gambling promotions are not seen by under-18’s. There will be more regulations, like stop putting gambling promotional material on sites which are popular with youngsters, and also stop using celebrities who appear to be under the age of 25.

This will mean that many football players will not be allowed to be in gambling adverts and many social media stars who are popular with youngsters will also be exempt from gambling commercials.

These changes will come into effect in April and will be useful to prevent many youngsters from seeing many gambling ads. There’s been a growing concern for gambling adverts online where people under-18 can find them. Earlier this month, Get Me Out of Here! I’m a Celebrity app features slots and other gambling promotional material. You can find the whole article on the link.

Another thing which we’re going to see less of is animated images of rainbows, a pot of gold and a leprechaun. All of those have great appeal to kids.

These rules were written by the Committee of Advertising Practice, which writes the rules for the UK advertising code. The body previously banned adverts which depicted men and women in stereo-typical roles.

Here’s a few words from the CAP Director, Shahriar Coupal:

“Playing at the margins of regulatory compliance is a gamble at the best of times, but for gambling advertisers it’s particularly ill-advised, especially when the welfare of children is at stake,”

“Our new standards respond to the latest evidence and lessons from Advertising Standards Agency rulings, and require that greater care is taken in the placement and content of gambling ads to ensure they are not inadvertently targeted at under-18s.”

Do you think the new rules which will come into effect in April will help ensure gambling adverts stay away from children? Let us know your thoughts in the comment section below.