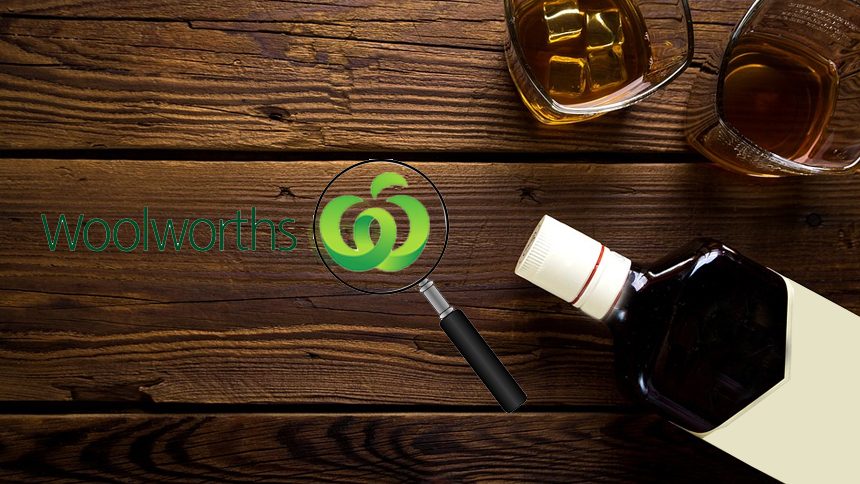 Woolworths in Australia Being Investigated after giving Free Drinks to Gamblers

In this article, we’ll be going down-under to Australia, where Woolworths are being investigated after reportedly giving out free and discounted drinks to gamblers, to keep them in the casino playing. In Australia, it is illegal to give alcoholic drinks to players in order to keep them playing. The story came to us via ABC News, after a former gaming attendant came out and spoke about her time working there and what was the method. Let’s take a look.

According to the latest reports, dozens of Woolworths pubs are being investigated over claims that staff gave free drinks to players in an attempt to keep them playing.

The NSW gaming regulator has told the ABC it is investigated more than 50 pubs in Australia run by Australian Leisure and Hospitality which is 75% owned by Woolworths.

Woolworths up to No-Good?

First of all, let’s state, it is illegal in NSW to issue free or discounted alcoholic drinks to induce gambling.

So, with that being said, it seems as though Woolworths could potentially be in huge trouble following a former employee spoke out about the methods used.

“If they were a regular gambler, or they paid high dollars on our machines then they’d give them a free drink of whatever they drank,”

“They’d tell the staff to do the same, and that was right up the line — manager and staff, supervisors, everyone.”

Ms Pearson, started speaking of her experience at a Western Sydney ALH Hotel the practice of giving free drinks to gamblers and putting them through the till in the main bar, rather than the gaming room cashier.

“We were told don’t put that through the gaming computer so if we get audited or get checked, it won’t come up on that till,”

“We were supposed to put it through the [main] bars and cover it by writing on the docket that it was a local’s birthday.”

The ALH head of Regulatory and Corporate Affairs, David Curry, stated the following:

“We are working closely with the NSW regulator. ALH does not provide any complimentary service of alcohol in any gaming room Australia wide”.

ALH owns more than 300 licensed venues across Australia, which include about 12,000 poker machines.

The company will not declare how much money it makes from pokies but the Alliance for Gambling Reform estimates that it is at least $1.5 billion per year.

Do you think that Woolworths will get a massive penalty for their tricky scheme if they do in fact come out as guilty? Should they potentially give up all their shares in the ALH? Let us know in the comment section below.

Whilst, you’re at it, check out the latest online gambling news for all the hottest gambling-related stories online.