You are here: Home /  Gambling news /  Latest News /  Bitcoin Is a Terrorist Threat According to the EU Council Seeking to Regulate Currency
Gambling news 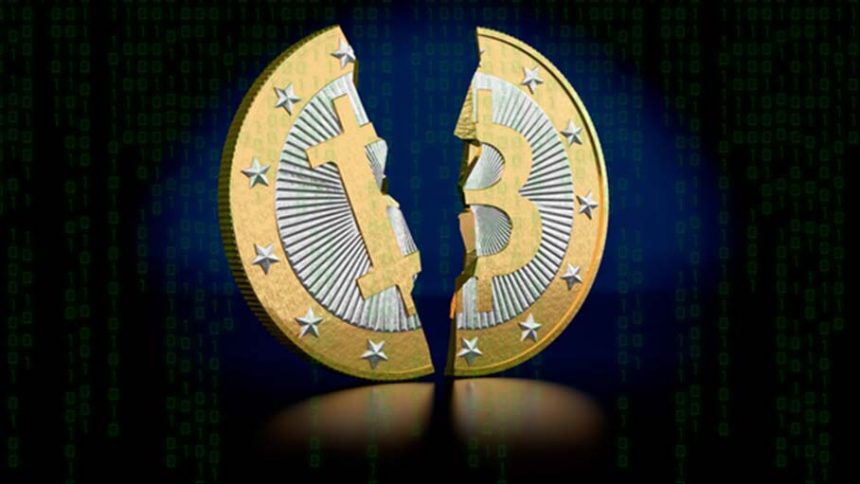 Only last month we wrote about the European Parliament’s Economic Committee (EESC) discussing the future of Bitcoin. This month, the EC came forward with a plan detailing changes to its Anti-Money Laundering Directive in regards to the digital currency, claiming that the amendments are designed to curb terrorist funding.

According to online gambling news, Europol, Europe’s version of Interpol, stated that there is currently no factual evidence linking Bitcoin with terrorism. Specifically, their statement read, “Despite third party reporting suggesting the use of anonymous currencies like BitcoinCT by terrorists, there is no evidence however of IS-financing networks in existence.”

Regardless, the EESC’s proposal is meant to apparently tighten control around Bitcoin currency exchange. Their proposal? Well, their statement reads like this:

“To prevent their (terrorist’s – ed.) abuse for money laundering and terrorist financing purposes, the Commission proposes to bring virtual currency exchange platforms under the scope of the Anti-Money Laundering Directive, so that these platforms have to apply customer due diligence controls when exchanging virtual for real currencies, ending the anonymity associated with such exchanges.”

The problem with this, of course, is that Bitcoin is not exactly anonymous; while its users can conceal their true names behind user handles, all the actual transactions are public. This makes using Bitcoin more dangerous for the criminal element than paying in cash, especially considering how closely the system is monitored for any signs of illicit transactions. The 2013 FBI raid on the operators of Silk Road is a clear example of how much control government authorities can exert when they suspect foul play.

But perhaps other criminal elements, or even members of organized crime organizations, could use Bitcoin for money laundering? Also not so.

At the recent EC hearing on virtual currencies, Siân Jones, founder of EDCAB (European Digital Currency & Blockchain Technology) said that, “The perception that cryptocurrencies are anonymous is largely myth. The corollary that cryptocurrencies are mainly used to launder money is grossly-overstated and unsubstantiated. The ability to trace past transactions render virtual currencies highly unsuitable for money laundering.”

All this begs the question: if there is no proof of terrorists using Bitcoin transactions, or, more importantly, if using Bitcoin might actually be a bad idea for the bad guys, why use the excuse of fighting terrorism to tighten the government’s grip on e-currency? Is it because of the culture that had grown around Bitcoin — essentially, a culture of perceived anarchy? Is it to break the illusion of freedom from the watchful eyes of authorities with access to all your personal records? Could it be, as is often the case, a question of “being free” versus “being safe” as interpreted by the powers that be?

Or maybe it’s a signal that the time for those interested in e-currencies being legit, user-friendly and safe, to stand up and voice their concerns?

To quote the American writer and philosopher Henry David Thoreau, “The law will never make men free; it is men who have got to make the law free.”

Make of that what you will.

Thank you for your time, and, as always, let us know what you think in the comments below.