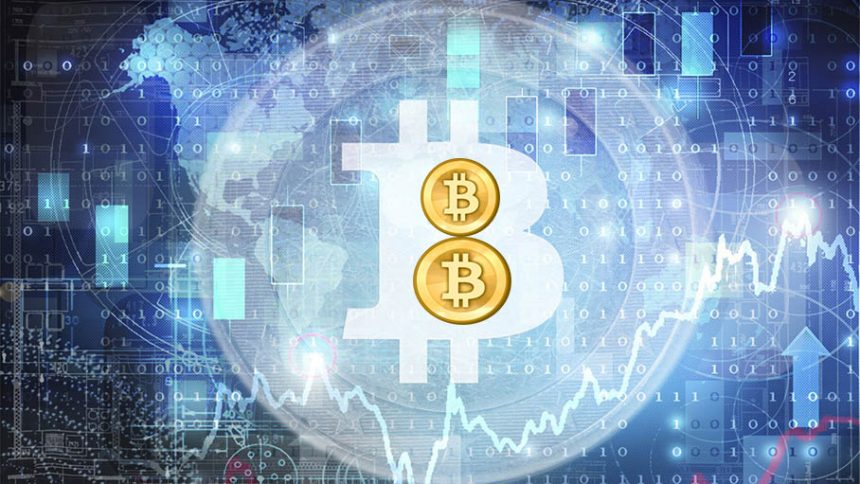 European Parliament’s Economic Committee has been discussing the potential benefits and harms which can stem from using virtual currencies. The committee’s report is expected to have a significant effect on the attitude of the European Union towards the new technology which is highly regarded by the online gaming world.

Online gambling fans usually wonder about how to use bitcoin before registering at online bitcoin casinos. As a matter of fact, using virtual currencies is easy and profitable due to the fact that there is no need a bank to verify the transactions between the buyer and the seller. The process works with the help of the cryptographic technology; so fraud can easily be prevented because the block-chain creates a verifiable database from all of the transactions.

Despite the fact that many people associate bitcoin with such illegal activities as money laundering, the owner the popular crypto-currency aims to conform to the the existing online gambling laws. According to Jeremy Millar, a partner with Magister Advisors, it is far easier to detect a crime if people use bitcoin due to the fact that it is actually traceable.

Virtual currencies are not as innocent as they intend to be since they contain loopholes. The European Commission’s expert, Oliver Salles contradicted with all of the statements above and emphasized the vulnerability of a costumer in terms of cyber threats and hacking. He strengthened that the key role here is the monitoring factor instead of introducing new rule propositions.

Based on the expert’s opinion the regulation of using virtual currencies might be considered as a response of the recent terrorist attack in Paris. These currencies should not be of any assistance to terrorist plans.

There are 600 virtual currencies in the world and bitcoin transactions are applied by about 20 companies, claimed Jeremy Millar, a technology consultant of Magister Advisors.

Liked this article? Take a look at the latest in the gambling industry! Don’t embark on a gambling adventure without checking our guides. You can also follow our latest gambling tips and news on Twitter and Facebook.
Tag bitcoin casinos crypto-currency cyber terrorism how to use bitcoin virtual currency