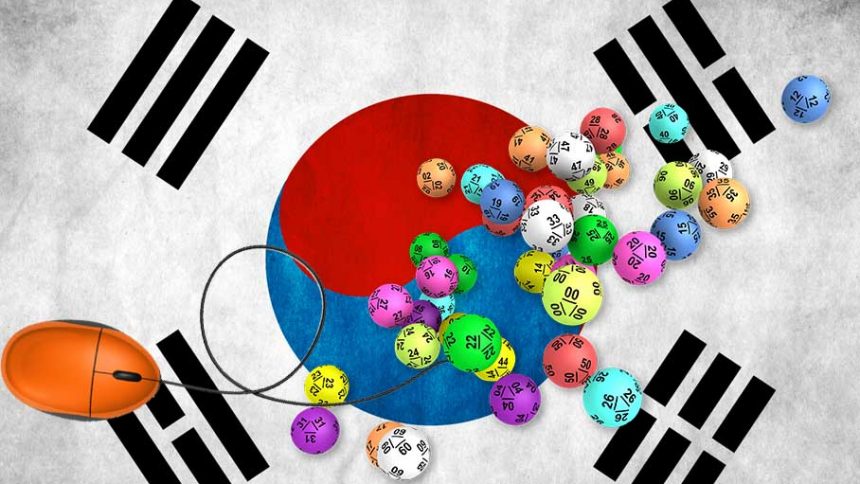 Last year ended quite profitable for South Korea Online lotto sales, as it reached the peak at 2015, first since 2004.

As it was announced by the lottery committee of Republic of Korea’s finance ministry, South Korea Online Lotto revenue increased by 6.8 percent last year, which means KRW3.26 trillion ($2.71 billion) in numbers.

The main reason of the excessive growth can be found in the increasing number of sales outlets appeared at the end of 2014.

According to a survey conducted by the South Korean government Ministry of Strategy and Finance, a lottery player generally purchases 14.2 tickets per year, in other words it means once in a month.

Most of the South Korean people (68.1% of the respondents) regard playing lotto as a particular chance for those, who are in desperate need for money and the game could provide them future perspectives.

As a respond of the current situation, the government’s aim is to revive the number of retail stores during the period between 2015-2017. To satisfy the increasing needs of lottery sales, recruiting more staff was the first step to keep up with the demands of South Korea online lotto fans. Therefore, over 500 new salespersons were hired and who were also the contributors of the financial benefits in terms of the revenue prosperity.

The government expect more improvement in terms of online lotto sales when the new staff will start to work.

Lotto sales –  which takes the 92% of lottery sales in South Korea –  have been rising for seven years continuously which indicates further positive expectations in terms of South Korea online lotto.