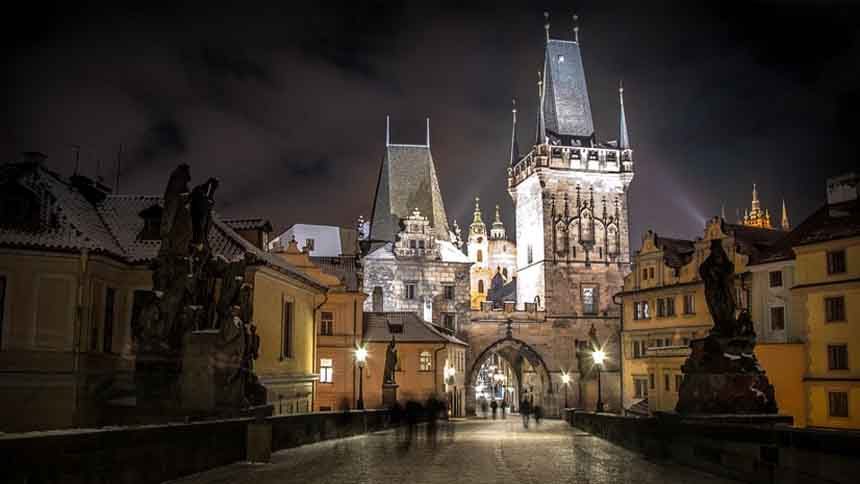 Image: Prague sightseeing in the night

Most countries are struggling with issues in connection with the lenient regulations on online gambling. However, the Czech Parlament implemented a ban on slot machines in land-based casinos and gaming paroles. Even more, this restriction includes all types of electrical, mechanical, or electromechanical gambling devices. Let’s take a closer look at the prelude of this new measurement. Also, we will uncover how the land-based operators reflected on the new laws on slots.

In the latest gambling news, we try to focus on the actualities that highly affect gamblers’ every day. The Czech ban on slot machines is one of these law changes. Still, it’s quite unique compared to similar measurements in Europe. As the current health crisis caused unbelievable financial damage to land-based operators, most of the countries supported them to prevent their businesses from going to rack and ruin. So, regulating forces are focusing on online gaming firms and their advertisements. For example, we can expect a ban on gambling affiliates in Germany, and the gambling sponsorship will also slowly disappear in the upcoming times.

However, in Prague, they think that land-based gaming devices like slot machines and video lottery terminals are the most harmful forms of wagering.

If you take a glimpse at the Czech gambling laws, you will notice that regulations are more and more drastic year by year

We can say that Czech gambling laws are lenient compared to most countries. However, next to the gambler-friendly laws, the authorities strictly monitor and punish any illegal form of gaming. Wagering is mostly regulated by Act No. 186/2016 On Games of Chance (Gambling Act). Taxes regarding gambling operators also set up in 2016 in another act. In conclusion, the act registers all forms os gambling as permitted both online and land-based. 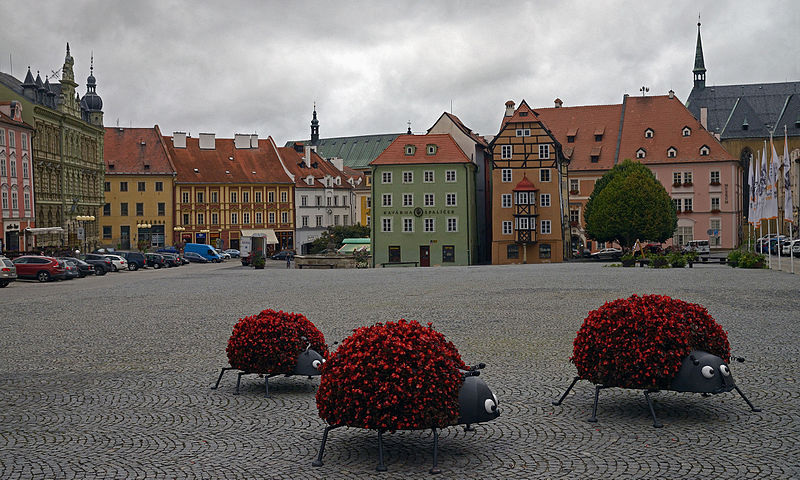 Chub don’t have to afraid of the new gambling law. The ban only affects Prague.

However, since then, gaming firms have to face newer and newer regulations by the times. Previously, the Czech Parlament reduced the maximum number of permitted gambling establishments. Many casinos and paroles had to shut their gates as the consequence of this law change. The currently permitted number of gaming venues in Prague is 101. Before that, there were more hundreds. And as many bars had to remove their slots, the change in the number of similar decided dropped even more dramatically. Out of the 16,000 slots, there are only 4,000 left. But that was only the tip of the iceberg as the absolute ban on slot machines is coming. Even more, we can expect further regulations according to the local news in connection with the Ministry of Finance.

Since nearly the whole city council of Prague have agreed on the neccesary ban on slot machines, the measurements will start sooner than anyone expected. From next year’s (2021) January, no further license will be handled to operators and bars or any establishments. Neither the proper local casinos. And from 2024, as the current licenses expire, all slot machines, video lottery terminals, and any other similar gambling devices will be illegal in the capital of the Czech Republic.

The restriction of slots in the countryside is also under consideration. However, there is nothing factual announced yet.

There are a lot of issues in connection with criminal activities around the gambling establishment in Prague. For a while, the Parlament is considering the ban on slot machines, even more, the complete ban on gambling in the capital. Most cases of money laundering happened with the help of these machines. While the operators are also linked to tax evasion and problem gamblers from poorer classes also the victims of these devices. The biggest advocate of the restriction is Hana Kordová Marvanová. She said the following to express her opinion about the abuses:

“The issue of regulating the operation of gambling is primarily a question of finding a balanced solution responding to the development of legislation and modern gaming technologies… On the one hand, this leaves the citizen free to decide and do business, and on the other hand, reduces pathological phenomena associated with gambling.”

Even if the statistics confirm the importance of the ban on slot machines, on the other side of the shield, the total expel of the mechanic and electric gambling devices will cause a significant revenue drop for the operators and for the government of Prague as well. The total tax coming from these machines is around $18 million each year. According to the council, this $18m will be replaced from other areas, and won’t affect the budget of the city in overall. Still, this money is mostly spent on cultural programs or sports events.

On the other hand, the biggest argument of legal operators against the current gambling regulations that’s going on in Europ is that this way they are only shepherding people to offshore sites and illegal establishments. One way or another, as Prague will implement the total ban on slot machines, we will have experience. We can see what happens if far-out measurements come into force.

While electric, mechanic, and electromechanical gaming is banned, live games will be still available in many districts of Prague

The ban on slot machines is only the tip of the iceberg. A total ban on gambling has been on the table as well. 41 out of the 57 districts of Prague are agreed on that every form of gambling has to be expelled sooner or later. 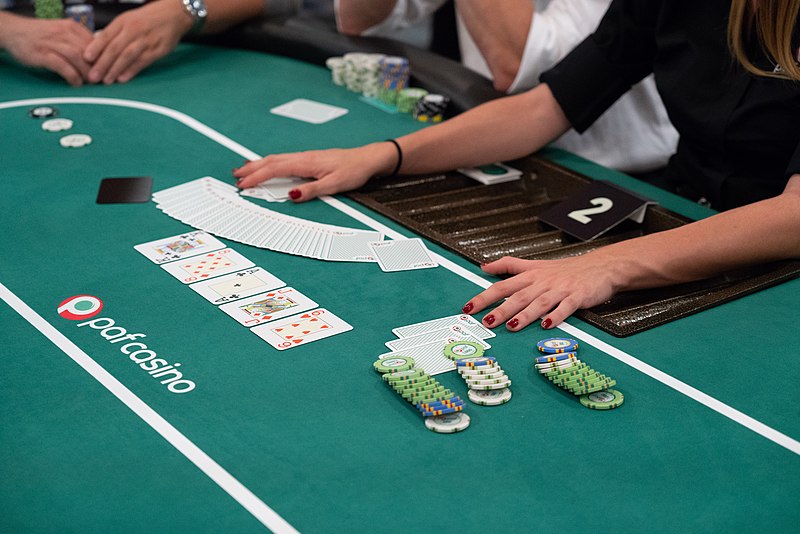 By the way, the current say-so is that live gambling will be still available in a few districts. This way, tourism won’t suffer any damage, while they can protect citizens from gambling harm.