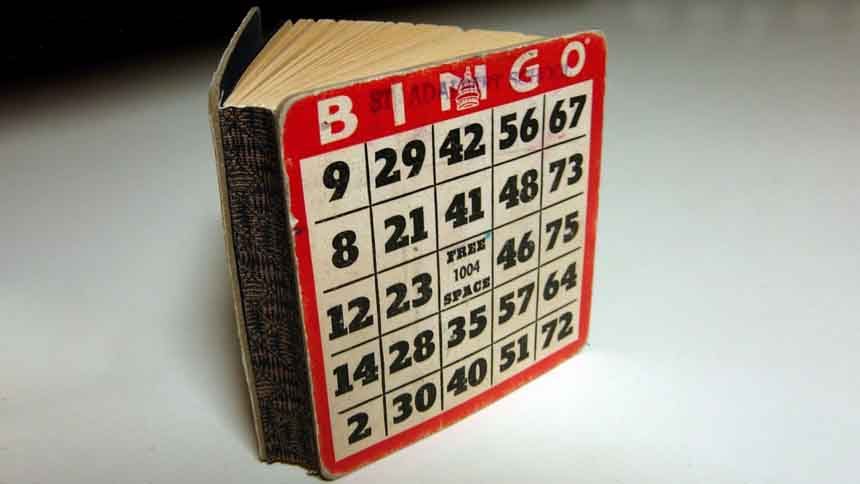 UK vs US Bingo – Which is the Better Bingo Game?

Let’s take a closer look at the differences between UK vs US Bingo. Even more, we will make our conclusion which version is better. Or at least, which one you should play according to your taste.

Many people think Bingo is only played in retirement houses as the most important aspect of senior living. They are wrong. Bingo is one of the most popular past time activities in Western cultures. And as the digital platforms appeared, the online bingo halls rewrote how to play bingo in 2020. So, it’s time to clarify the differences between UK vs US Bingo since the two versions are very different. Both in look and in gameplay or in the selection of their most popular bingo sites in 2020.

UK vs US Bingo – The Origins

The two bingo versions started their different paths in the early 20th century. Both the UK and the US bingo can be originated from the game beano, which was barely the same as nowadays’ bingo games. The only significant difference was that it was played with beans instead of the bingo tokens. While the UK bingo formed slowly to what it is, the US game is more like an invention. Edwin Lowe, the notorious toymaker of New York created the first 75- ball 25 square bingo ticket in 1929. And since then, the game rules didn’t change at all, only the name. The UK Bingo also coming from beano, but it’s formed in the barracks of the armed forces. The game was one of the most favorite ways of killing time between the military men. When they returned, they didn’t just bring glory to the United Kingdom but also the 90 ball bingo as we know it in our days. The lenient gambling laws let bingo spread super fast in the UK in the post-war period. Since then it still kept its popularity.

UK vs US Bingo – Quick Comprehension

The most obvious difference if we compare UK vs US Bingo is the number of the balls and the look of the bingo tickets. While the US version uses a 25 (which is truly a 24) square 5×5 bingo cards and 75 balls, the UK version prefers a 27 square 3×9 one with 90 balls.

Also, in the US Bingo, at the top of the bingo card, you can see B-I-N-G-O. Each letter marks a column. Each drawn bingo ball has a letter on it as well. You can only insert the number if the letter and number combination is right. In other words… If they call B-23, you can tick 23 in the B Column. If it’s G-4, you can tick 4 in the G column, and so on.

Still, the two versions follow the same general rules and built out a significant industry in both regions. While in the US it’s mostly favored by elderly people and can only be played in the huge bingo halls of the casinos, in the UK the middle-aged generation also loves it and it’s played in smaller local bingo halls. The UK and US bingo are both considered as gambling in each region, both online or land-based. However, there are still free-to-play options even for children at most of the platforms.

Handling multiple tickets can be challenging in the US bingo – Image source: Aviano Air Base

Differences in the Gameplay

To be true, these small formalities are insignificant differences. What in the two versions are really different is the gameplay and the players’ mentality. While the US the game is very competitive and it’s mostly for the promising jackpots, in the UK, Bingo is mostly considered as a past-time activity and played in a way more relaxed way. 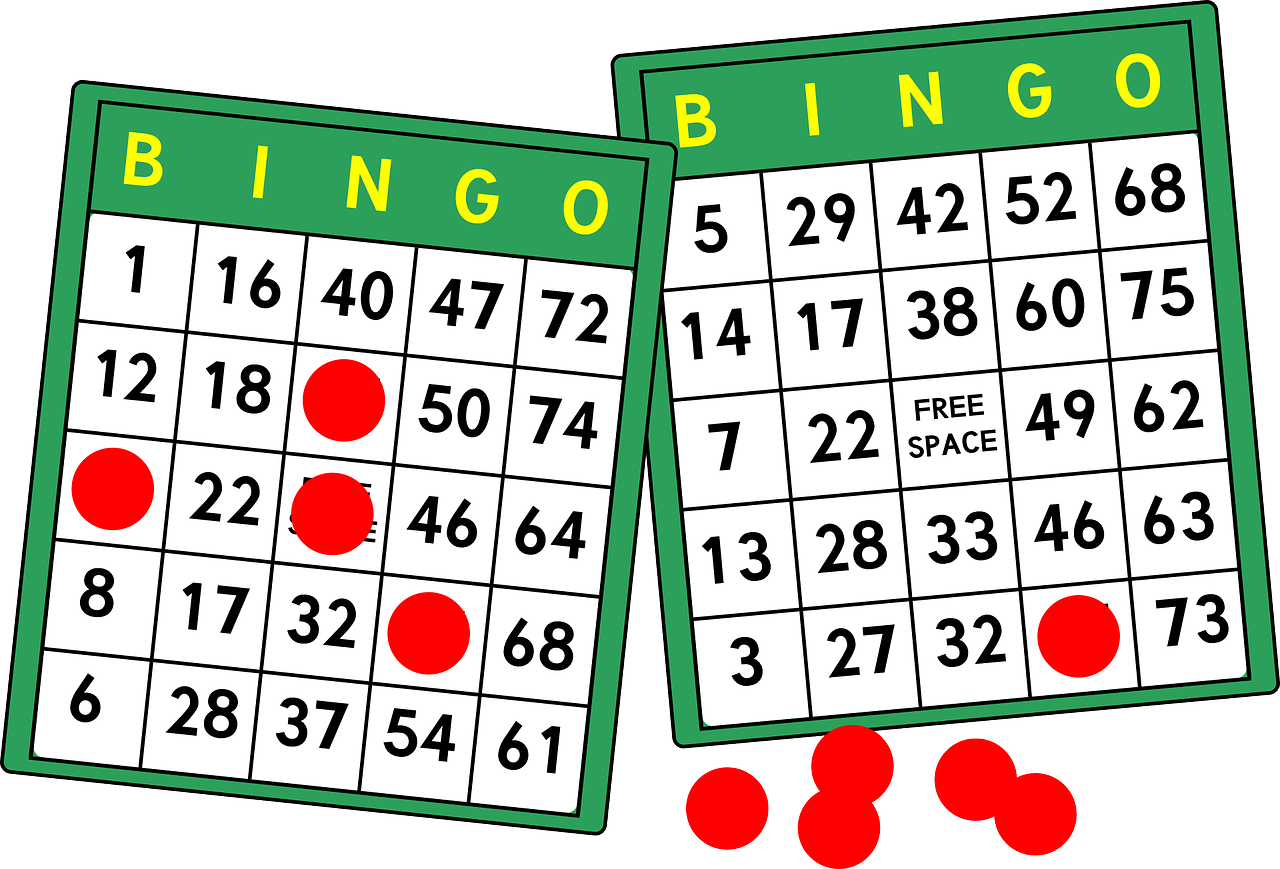 Can we say that one version is better than the other?

First of all, UK vs US Bingo winning odds is quite thin on both versions. To hit the bingo jackpot, your chances are closer to the lottery than any other casino game. Still, that’s not the point since its social aspect what makes bingo one of the most appreciated forms of gambling in both regions.

Is one version better than the other? Not really, they are just different. If you want to spend an afternoon with familiar faces without the rush, you will like the UK Bingo more. Anyhow, if you like competition more than chit-chats and want to play with big crowds the US version will be your favorite.

Still, if you like one version, probably you will also enjoy the other. Even more, if you didn’t like one, you should give the other a shot, since the differences in the gameplay cause a completely differing player experience.

Nowadays, you can easily play both versions online

In summary, we can say that despite the many discrepancies between UK vs US Bingo, bingo is bingo… Both versions are entertaining and rewarding. Also, in the age of the internet, both are available on most of the online platforms. So, you have the opportunity to find which one will suit your demands. Take your time and good luck!

If you want to be aware of what’s going on in the world of bingo stay tuned with GamblingHearald’s latest gambling news. Learn more about the legal changes while reading about the latest unbelievable bingo prizes, and outstanding bingo events! Or, if you would like to play bingo online but you can’t decide which are the most trustworthy and best-looking sites, check out our bingo casino reviews, to find your new favorite virtual bingo hall!