You are here: Home /  Gambling news /  Illegal Gambling in Austria is Rising According to Finanzpolizei
Gambling news 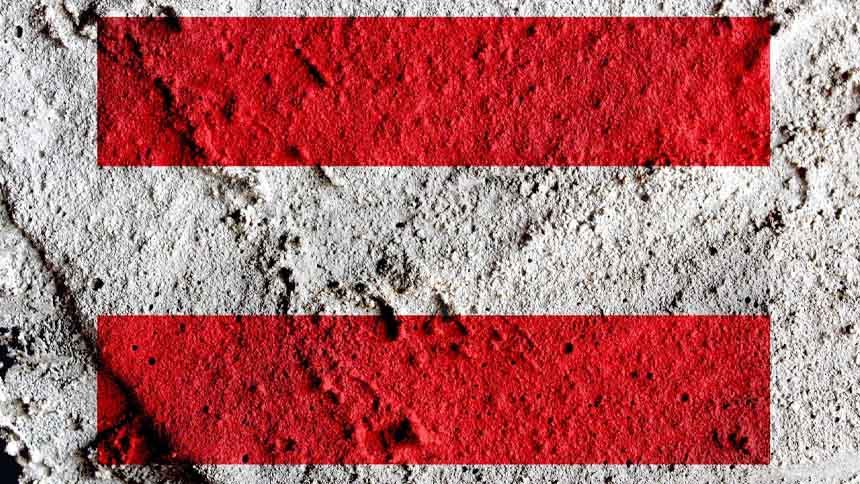 Illegal Gambling in Austria is Rising According to Finanzpolizei

The authorities reported the rising of illegal gambling in Austria. Finanzpolizei (Austria’s Financial Police) raided countless places where they suspected illegal gambling. Most of them were restaurants and bars or small arcades in urban areas. Let’s take a look at the details of the latest measurements and the reasons behind the emerging of the black market.

If you follow the latest gambling news, you can find countless occasions when the Austrian authorities struggling with illegal “small gambling” operators. While the case seems “small” for the first look, it’s considered a serious misdemeanor. While the fight against illegal gambling in Austria ‘s rural areas was successful, the statistics are ominous in the Northern cities of the country.

What is the most popular form of illegal gambling in Austria?

Of course, offshore online casino operators are a serious problem in every single country all around the globe. However, Austria has to face another popular form of illegal gambling. The taverns, restaurants, and other public places were infested with unlicensed slot machines. The owners of these places are getting these gambling machines on the black market and they are placing them in their property to serve punters with the opportunity to venture. However, these are against the Austrian gambling laws. Even if there are many options in the grey zone thanks to the loophole in connection with “small gambling”, not even a few want more.

In numbers, Finanzpolizei started investigations in 278 cases and found 660 illegal slot machines. Summer brought further raids, as they recognized a growing tendency in the statistics. Thus, rural and urban areas can expect the presence of Austria’s Financial Police. Even if many illegal operators have been caught, these were just the big fishes who were in the spotlight. But there are countless further unlicensed slot machines all around Austria.

They not just significantly decrease the government’s revenue after gambling taxes, but mostly rigged and following unethical RTP rates. Austria’s finance minister Gernot Blümel declared the following about these outlaw institutions. – “We have ramped up efforts in response to the perpetrators’ obvious audacity and greed… It should not be forgotten that not only are taxes being evaded but are also playing with the lives of gambling addicts.” They found the most illegal operators in Vienna

What about this loophole in the Austrian Gambling Laws in connection with ‘Small Gambling”?

Casinos in Austria are fully licensed and their punters don’t have to care about the limits or the number of machines or the time how long players can gamble in one session. However, not just casinos are the only venues in the region that offer slots and simple forms of gambling. “Glücksspielgesetz” (the Austrian Gambling laws) gives the opportunity for “Kleines Glücksspiel” (small gambling), to operate strictly regulated machines with limited numbers in each province.

That wouldn’t be a problem by itself, but the authorities have lost control over the small gambling places in the past year. As they permitted their operations, many others simply obtained a slot and plugged in in their bar or restaurant. And as originally each province should regulate the small gambling institutions which belong to them, many owners simply tricked the system. And now Finanzpolizei has to make order out of chaos…

In summary, illegal gambling in Austria is a bigger issue than we think for the first time. Anyhow, to solve a problem like this, the first step is recognition. And the Austrian authorities will make every measurement to prevent all forms of abusements like these. They already fined illegal operators in Vienna alone for €13 million.

To be aware of the most important happenings of the world of gambling stay tuned with GamblingHerald. And check out our collection of casino reviews to find trustworthy online gambling sites in your region.