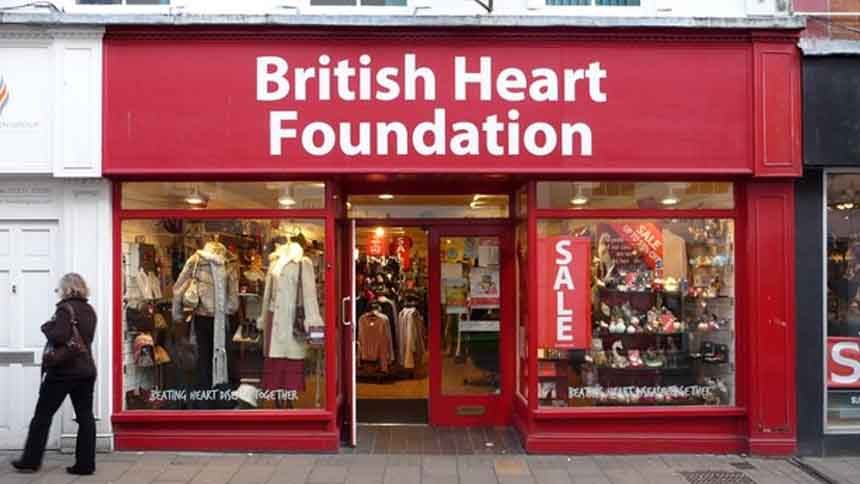 UK Society Lotteries are quite popular and much appreciated in Great Britan. Even more, the government also supports these generous forms of gambling. Since the earned money always has to help good purposes. In the reflection of the Society Lottery’s great success, the UK Gambling Commission raised its limits. Anyhow, they also measured further regulations. Let’s take a closer look, what are the new rules!

Mostly, in the latest gambling news, you can only read about the UK Gambling Commission’s edgy measurement to totally control the gambling industry in the region. However, this time they made reasonable changes regarding social and local authority lotteries and ruffles. The new rules already applied, so from now things will be slightly different.

What are the UK Society Lotteries exactly?

Basically all lottos and ruffles included in the UK Society lotteries which aim are to support non-commercial society. These are societies which established for charity purposes or supporting cultural activities or sports. Or basically, any game in which profit is helping a greater good instead of a private gain. Most of the big charities and organizations have their own Society Lottery. A great example is the Macmillan Cancer Support or the British Heart Foundation which runs plenty of lottos and ruffles.

What are local authority lotteries?

Local authority lotteries, as its name says, belong to the local authorities. Their profit must be turned for good causes, but they can spend it on anything that improves the locals’ health-quality.

As charities themselves, these UK Society Lotteries also have great popularity among locals. It let people gamble with a purpose. This way venturing is serving a greater good instead of any firm or government. And also, as the Gambling Commission strictly monitors these non-commercial organizations, you can be sure that your money will go to the right place.

In numbers, in the last year, the Gambling Commission licensed close to 500 UK Society Lotteries and Ruffles, which raised more than £330.000.000 for charity purposes. The raffle is also popular among non-commercial organizations

What are the Commission’s new rules on Society Lotteries?

The new rules are applied from the 29th of July. The changes are considered since last December when the statistics pictured the rise of the UK Society Lotteries.

The regulations will include new requirements as providing transparent and clear information to the wagerers what their money spent on. They also have to give all the information about how much they raised, and how much went directly for the non-commercial purposes.

Even more, they have to tell the costumers, which part is allocated for the prize and what are the punters’ exact odds to hit the jackpot.

However, next to this extra oversight, the Commission also increased the limits of the UK Society Lotteries. From now, the maximum amount of total winnings from a single draw is raised to £5,000,000 from £4,000,000. The maximum prize for a ticket is rising to £500,000 from £400,000. But the most significant change is about the limit of aggregate proceeds in a year. They raised it to £50 million from £10 million.

How to play Society Lotteries in the UK?

The easiest way to play UK Society Lotteries if you go to the website of your selected organization and check out do they have lotto or ruffle options. Otherwise, you can buy these tickets in the charity shops, or at the booths in the supermarkets or malls. They are mostly cost around one pound and only offer smaller jackpots. However, your winning chances are way higher than at the other lotto sites. So, don’t expect millions, but it’s a great way to support a greater good while still having a chance for a neat prize.

In summary, the raised limits and increased oversight on the UK Society Lotteries show that the Gambling Commission favors gambling in an appreciatable form. Anyhow, not just these selfless organizations but regular lottos are also the only way of venturing which is permitted in some form all around the globe. Check out the options in your region and…