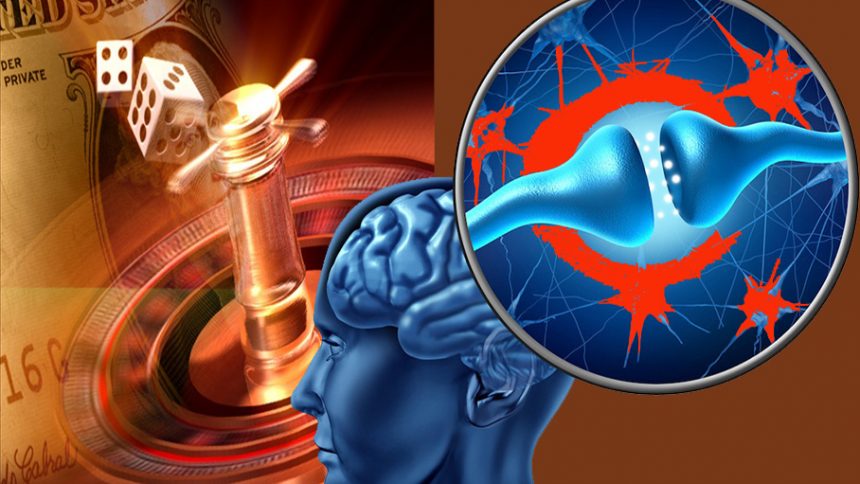 Researchers of Stanford Neurosciences Institute have revealed an important part of the unsolved mystery in the field of the possible background reason for gambling. According to the latest study published in the journal Neuron it became possible to answer this question:

Why do people gamble?

Presumably because of the connection between the two particular part of the brain – the anterior insula and nucleus accumbens – which reacts opposite ways to risk factors.

Brian Knutson, associate professor of psychology and lead researcher, said in a Stanford news release that the ‘uh, oh’ and ‘oh, yay’ activities of the brain determines the willingness of risk taking and gambling decisions people made.

So whether or not brain says ‘Uh oh, I might lose money,’ or ‘Oh yay, I could win something’ our behavior in a gambling situation will be determined by this response.

The team of the Stanford Neurosciences Institute conducted a study with volunteers, and gave them 37 subjects $10 to gamble in different games. The volunteer gamblers were placed in an MRI chamber later, where they saw a roulette wheel as well as the odds of winning or losing on each spin – which all cost a different amount of money. As the gamblers contemplated their bets, researchers studied their brain activities, especially the tract of neurons that connects these two regions of the brain. Finally, they found that those who had a thicker layer of tissue during that tract, indicating a stronger connection between the two regions could be an explanation to the reason for gambling.

These led experts to say that this is a further breakthrough discovered between the person’s willingness to take risks and the brain structure, and might be proved to be the episode of further discoveries and treatments.

Brian Knutson says that this new connection revealed as a reason for gambling might inspire conducting further studies by focusing these two parts of the brain.