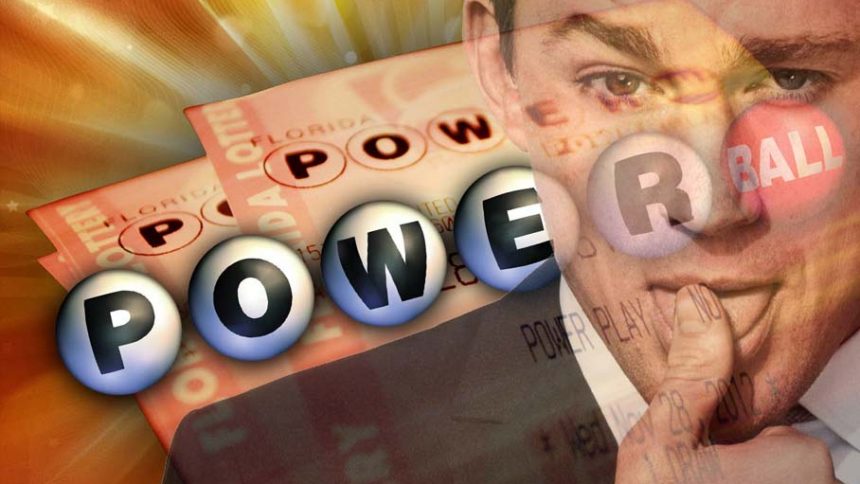 You May Not Become the Next Channing Tatum, but You Can Still Win the $700 Million PowerBall Jackpot

Only two days ago, we ran a story about how the PowerBall jackpot hit a staggering $450 million. Fortunately / unfortunately, nobody won in the Wednesday draw, propelling the jackpot to an unprecedented $700 million.

The way that the jackpot sum increases is by people buying tickets, and, as of last draw, the PowerBall jackpot is literally bigger than ever. The next draw is Saturday night, and, according to Kelly Cripe, the Texas Lottery spokesperson, it is “the largest lottery prize in U.S. history.”

One of the best things about PowerBall, of course, is that it’s not limited to United States citizens only; people from almost all of the world are eligible to win by playing online. This is why such services as TheLotter go out of their way to make playing PowerBall as easy as possible.

This is hardly surprising, because, as you may know from our review, they were one of the first businesses of its kind, launching as early as 2002.

Some people don’t play the lottery because they believe they’ve “already won,” of course, but that’s no reason for the rest of us not to try. One such prominent “winner” example is Channing Tatum, who, in his interview with GQ stated, “I got crazy lucky. Like, sometimes I think I won the lottery or something.”

But whatever Channing Tatum may think, there’s always the chance that you and I can get crazy lucky too, and the only way to find out is to play. Granted, you may not become the next Channing Tatum, but, with $700 million in your bank account, wanting to be Channing Tatum would probably be the least of your worries (though I’m sure you’d be able to party with the guy whenever you want).

The thing about PowerBall, like with any lottery, is that people do win. If it was all a giant scam, obviously nobody would play, so it’s important for the organizers to keep their end of the bargain. And now that the PowerBall jackpot is the biggest in American history, more and more people rush to try their luck, each sold ticket decreasing the chances of everyone else.

After all, the more tickets you buy, the more likely it is that you’ll win.

But it’s not all about how many tickets you buy, of course. At the end of the day, it all comes down to plain luck, and luck favors the bold, like they say, so if you feel bold, lucky, or destined for greatness, then you may want to check out the PowerBall lottery online right now, register, buy a ticket, and cross your fingers for what can be the day to change your life once and for all.