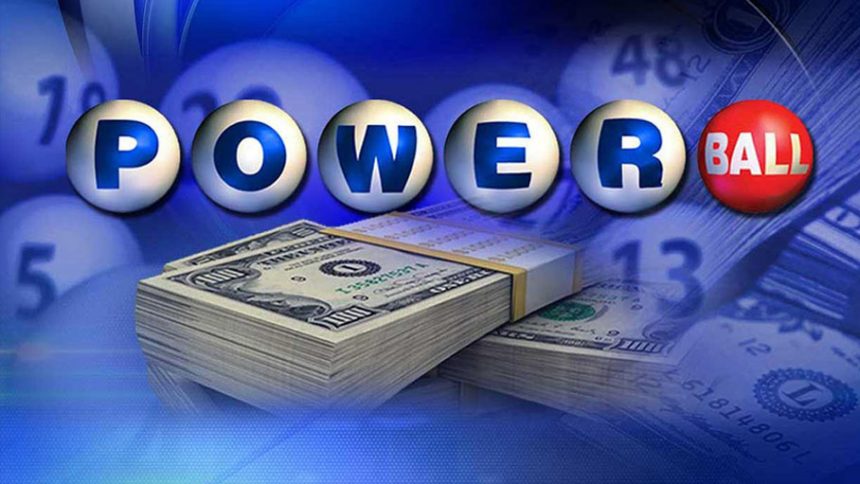 Today, PowerBall online jackpot is $450,000,000, marking it as one of the most potentially rewarding jackpots in recent history.

CNN Money reported on the 5th, saying that the officials estimate that at least 125 million tickets have been sold since Sunday.

“This is more than 10 times what we see when the jackpot is at the lower levels,” Texas Lottery spokesperson Kelly Cripe said.

There’s literally only a number of hours left for people to try their luck as the next drawing is at 11 pm EST on Wednesday, December 06. While PowerBall is most famous in the United States of America, you don’t need to be an American citizen to participate; you don’t even need to be in the States. You can play PowerBall online if you buy tickets through services such as IceLotto Powerball, for example, where all you would need to do is register, and the rest is as easy as picking five numbers from 1 to 69, including one number as the Power Ball from 1 to 26. You can also ask the computer to choose the number combination for you through IceLotto’s QuickPick option if you are short on time.

The incredible sum of money is still a few hundred million dollars away from PowerBall’s jackpot record in 2012, when it reached $588 million in 2012 before somebody won it, but that’s not preventing people from buying dozens of tickets each.

“It’s all based on sales. It’s growing exponentially right now because the sales are just through the roof right now,” said Colorado Lottery spokeswoman Kelly Tabor. “Once it hits $500 million, everyone’s diving in because you can’t win if you don’t play,” he added. “So why not? Two bucks. Two bucks a ticket.”

If you’re interested in trying your luck at $450,000,000, today might be your last chance to become a multimillionaire. If you live outside the United States, check out IceLotto Powerball’s website and follow their easy instructions on how to enter the draw. The odds may seem astronomical, but Kelly Tabor is right: if you don’t play, you don’t win. And people most definitely win. Only last month we ran a story about an Iraqi identified as M.M. winning an impressive $6.4 million playing theLotter.

If you decide to go for it, then we wish you the best of luck.

Liked this article? Take a look at the latest in the gambling industry! Don’t embark on a gambling adventure without checking our guides. You can also follow our latest gambling tips and news on Twitter and Facebook.
Tag giant jackpot icelotto powerball jackpot lottery draw powerball jackpot powerball online powerball prize