You are here: Home /  Gambling news /  We Can Welcome Legal Online Gambling in the Netherlands Sooner Than Later
Gambling news 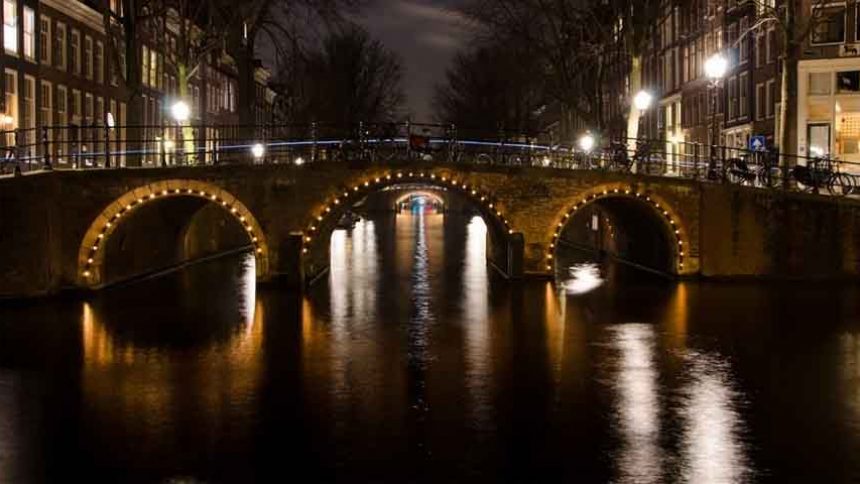 Today we will take a closer look at what are the expectations regarding online gambling in the Netherlands. The legalization is on the way, however, this liberal country has strict requirements forward operators. One way ore another, as 2021 is coming the process will start. Online gambling firms can start to apply for the Dutch gaming license from January. Anyways, before the final say-so, a three year trial period will decide the fate of online gaming in the Netherlands.

In the latest online gambling news, the Netherlands had a fixed place. Despite this outstanding region is among the most liberal European countries, the Dutch authorities who are responsible for gambling regulations (Kansspelautoriteit) are still debating about the online formula. Even if the regulating forces are very flexible like we could saw during the past months when online bingo in the Netherlands has been legal for a difficult period, they are also strict if we are talking about the wellbeing of their citizens.

The current laws are based on the Betting and Gaming Act from 1964 (Wet op de Kansspelen 1964). It makes nearly all forms of land-based gaming legal. However, the Act also restricts online gambling in the Netherlands. By the way, since early 2019, the Remote Gambling act is also on the table which would reform and optimize Dutch licensing.

According to the latest announcement of the Kansspelautoriteit the case of online gambling in the Netherlands has arrived to the next stage. In last year’s February, the Senate have been approved a Bill on Remote Gambling. However, there weren’t real steps in the direction to build out the Netherlands’ own online gambling market. The real difference now is that this time the Kansspelautoriteit confirmed that the reform will happen. René Jansen, the chairman of the Dutch gambling regulating authorities, said that despite the delay, online gambling in the Netherlands will be a thing from the next year. Originally the plan was that operators can start applying for licenses from the first day of 2021. However, the date is pushed back to the 1st of March. 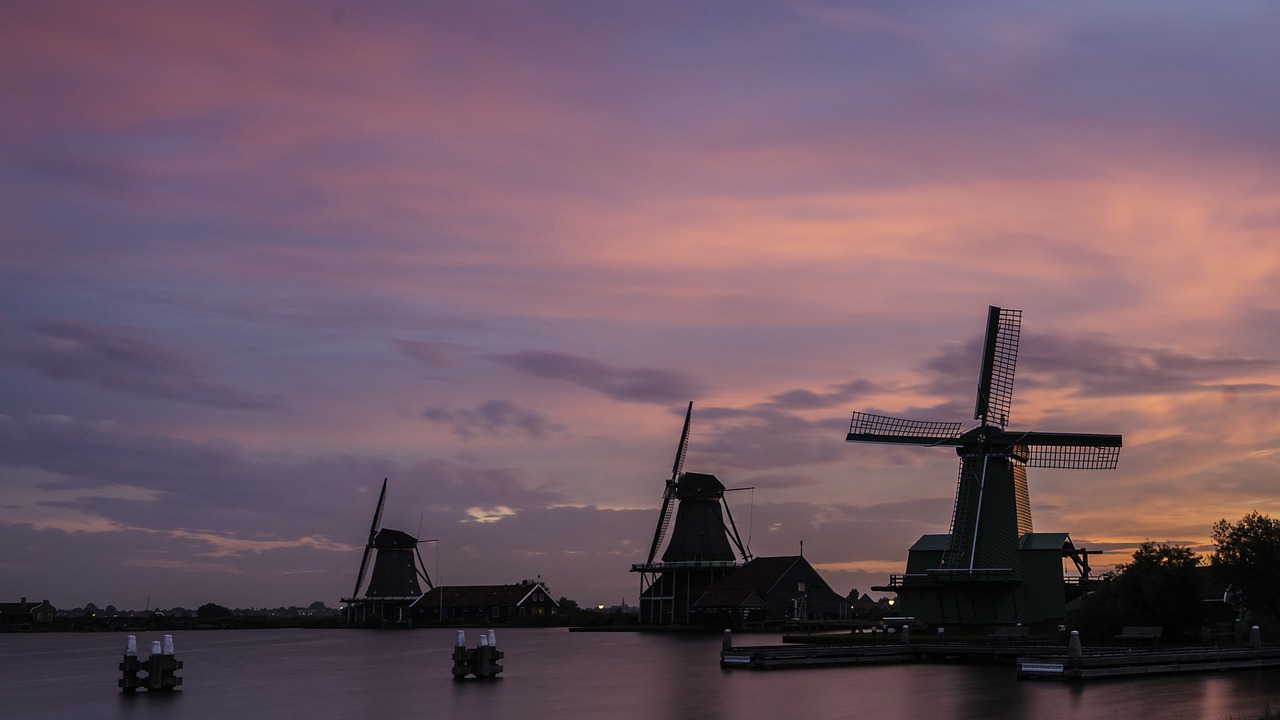 Things will change in the Netherlands

After the launch, there will be a 3 year trial period before the final say-so

That was the easy part. Online gambling in the Netherlands will be legalized and everyone can start to operate just like everyone expected. Or no? Kansspelautoriteit also declared, that after the application for the Dutch gaming license will start there will be at least six months until the decision have been made. Moreover, after that, there will be three years, when the authorities will strictly monitor how operators handle this new opportunity. Good boys can stay, bad boys must go, and if they can not follow the neccesary principles they will simply restrict online gambling again.

But what’s that mean? Kansspelautoriteit described the expectations regarding Dutch operators the following way:  “have a duty to monitor players’ activity and intervene if risky playing behavior (such as betting large sums or playing for long periods of time) is observed or suspected”. The appliers also have to be affiliated with the Central Exclusion Register (CRUKS), and establish a Control Database (CDB) which must be also available for the authorities.

In summary, it’s a sensible decision to legalize online gambling in any country. Since even if the strict oversight, if punters turn to offshores or dark web gaming, instead of trustworthy, properly licensed operators like the King Billy Casino, they just making things worse while they also deny a neat tax revenue. One way or another, as the case of online gambling in the Netherlands, is on the table for a while, we can be sure that the reforms will be implemented sooner or later. So, say tuned since the Kansspelautoriteit promised further, more concrete information in the upcoming months.