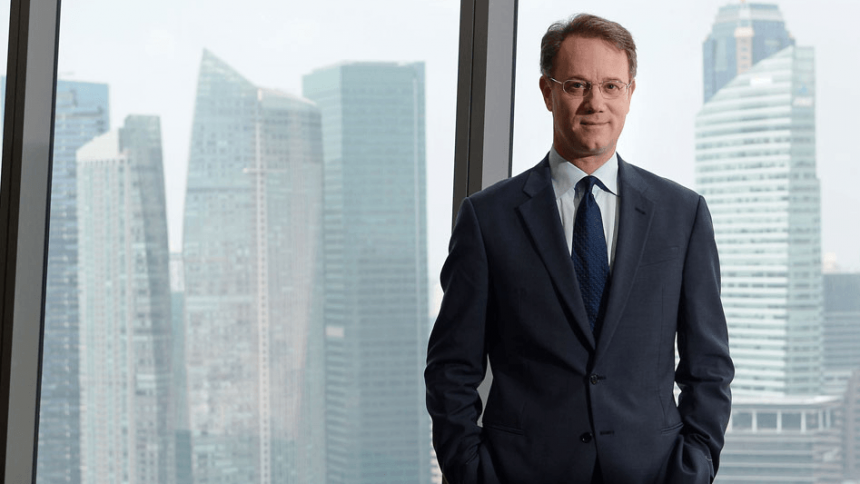 The latest reports suggest that Las Vegas Sands Director for Global Development, George Tanasijevich, has given his verdict on how the operator would plan to utilize and integrated resort in Yokohama. The managing director was speaking at a symposium held in Yokohama. Let’s take a look.

Back in August, Las Vegas Sands announced their plans to cancel their proposed bid for an Osaka casino. Having decided to focus on other places in Japan, such as Yokohama, the latest online gambling news reported that the operator have moved past Osaka. Now, it appears as though they will go full throttle for Yokohama.

According to Tanasijevich, a resort would contribute massively to Yokohama’s economy and would also become an iconic part of the city skyline.

The main concept behind the project would be to emulate the success of the Marina Bay Sands resort in Singapore. This would allow the Yokohama site its own distinct style, which “compliments and integrates with existing infrastructure.”

Las Vegas Sands Director opened up on the project with these words:

“I want to create entertainment not yet seen before. I want to make Yokohama a place I want to visit over and over again.

“I want a Japanese partner and to develop a business understanding of what is needed in the area. I hope to be a welcome presence and enjoy growth along with Japanese business.”

Having decided to abandon plans for a casino in Osaka, MGM Resort would be the obvious choice for the integrated resort.

Despite the drop, the Chairman and CEO of the gambling firm, Sheldon Adelson, stated the following:

“We remain enthusiastic about our future growth opportunities in Asia.”

Las Vegas Sands Director, believes that the gambling firm are the front-runners for Yokohama, given their reputation in the gambling world.