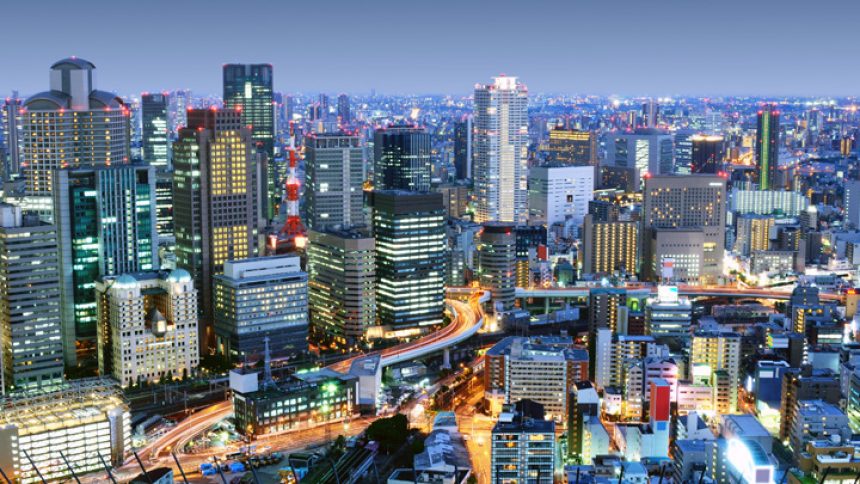 The latest reports have suggested that Las Vegas Sands have abandoned their primary interest in developing an Osaka Casino integrated resort in Japan. The operations for the land-scape had begun but the gambling firm have ended all speculation that they will continue their progress. Let’s take a look.

If you check out the latest online gambling news, you’ll find out that Japan is considered to be the upcoming hot market for the gambling industry. Having been given the green light to host casinos, Japan will look to 2020 for their gambling market to kick-off, with licenses only going to be handed out to three locations for three different off-shore gambling firms. Feel free to head on over there now to see for yourself.

Despite giving up on their proposed Osaka casino, Las Vegas Sands has since stated that they will focus on the other opportunities available in Japan. Those include Tokyo and Yokohama.

Sheldon Adelson, the CEO and Chairman at Las Vegas Sands has since commented on the firm’s operations:

“For the past several years, we have engaged in a conversation with the Osaka Government regarding the possibility of building a world-class integrated resort there.”

Another interesting point to highlight is that the MGM Resorts International COO, Bill Hornbuckle, also commented on his own company and how the Japanese gambling market will be a massive success becoming a huge target for MGM with Osaka being their first choice:

“Japan is the largest untapped market in the world that we think can be regulated properly and a place we might be able to get to. It represents the economics of something like Singapore.

“There will be three coveted licenses. Each one of them will have an audience of about 30 million if they are spread out correctly. So we’re all in.”

The Osaka casino will be a highly popular deal with Lawrence Ho, Melco Resorts and Entertainment’s CEO, detailing his own company’s plans for the integrated resort in Japan:

“In May, we released designs of our proposed Osaka integrated resort – City of the Future. We have also participated in the Yokohama RFI and will participate in the Osaka RFC.”

It appears as though the fight is on for MGM and Melco despite Las Vegas Sands pulling out of the Osaka casino project at this stage. We’ll be keeping a close eye on the situation here at Gambling Herald.