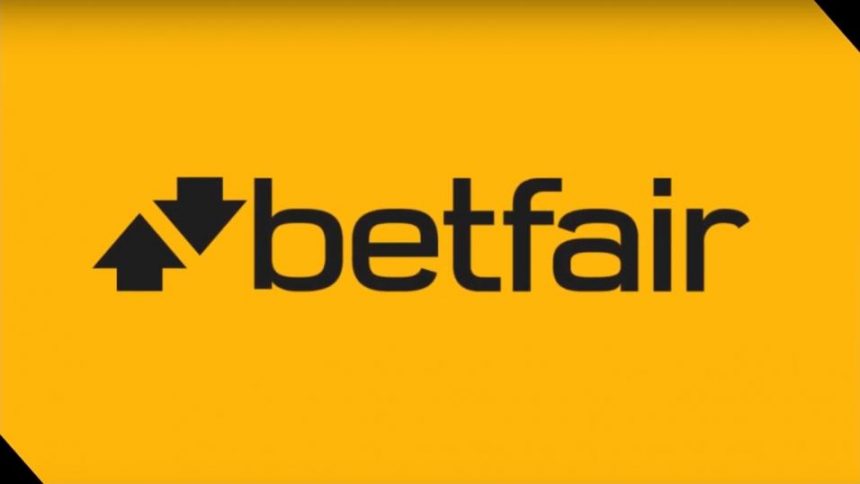 Betfair Partner Up with Conmebol

Just this past week, Betfair signed a three-year deal to officially become the betting partner of Conmebol club competitions. Because of the agreement, Flutter Entertainment owned Betfair will become the sponsor for South American football’s Conmebol Libertadores and Conmebol Sudamericana competitions. Let’s take a look.

Betfair will be completely happy with the new deal as football attracts so much attention globally and the South American countries are also keen on the major sport. Through this deal, Betfair will receive broadcasting and digital assets as well as in-stadia branding.

To analyze the situation better, let’s take a look at a few words from the Brand Director at Betfair Stephen Mault:

“These two prestigious tournaments have provided so many memorable moments in world football throughout the ages and we are very proud to be supporting the action for the next three years.”

It has been an interesting year for Flutter Entertainment, who were formerly known as Paddy Power Betfair, who reported a revenue rise of 18% year-on-year for H1 to £1.02bn, whilst blaming a 24% fall in profit on the seasonality of the US business.

In its 2018 annual report, Flutter Entertainment estimated that it held a 2% share in the Brazilian market, labelling it as its most significant grey international market.

Due to this fact, the Brazilian government is currently holding a month-long consultation over the potential for regulated land-based and online gambling in the country.

To summarize, it appears as though Betfair are securing themselves a wicked deal, with Conmebol being one of the biggest and most watches regional sport in the world.

The Americas, especially the south and central America, worship football and through the marketing strategies intended to become implied by Betfair, we can expect a wealthy profit for Flutter Entertainment. You can find out more about gambling in the latest online gambling news. On that page, we have all the hottest gambling stories as well as football club deals with firms.