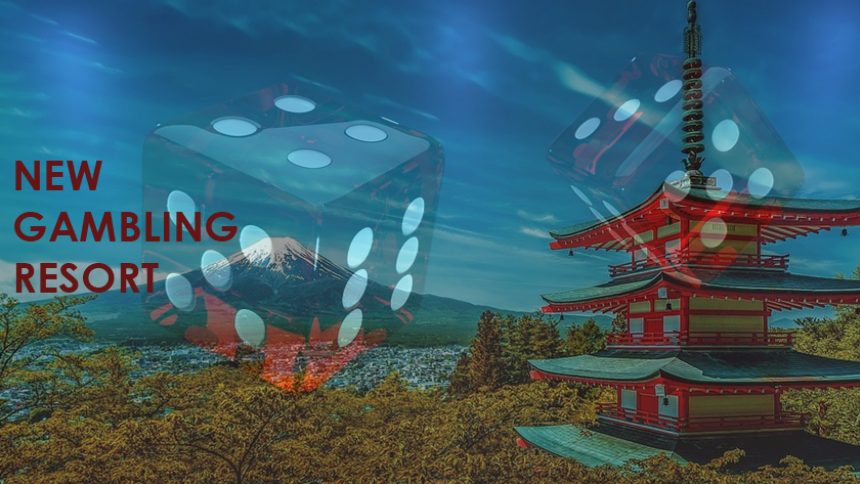 In recent news, Japan has decided to make new gambling resorts all over the country. Facing a crisis with gambling addiction among the Japanese public and illegal gambling syndicates, the government decided its high time to make an upgrade to state gambling facilities. Let’s read on.

If you follow the latest online gambling news, you can find more news about Japan and how they are dealing with gambling addiction. Feel free to check it out.

Sinzo Abe, Prime Minister of Japan, has launched a new programme of gambling resorts over the country, with hopes that the first resort will open in Osaka in 2024.

Casinos became government approved in 2016, which was followed by another motion to legislate the facilities with integrate gambling resources.

Gambling in Japan is more of a taboo for the Japanese public, with many gambling addictions and social problems culminating from the desire to win money.

That being said, the Japanese government cannot simply ban it, or wont, because it is a high source of tourism for the country.

Now, with large endorsements from the likes of MGM Resorts International and Melco Resorts & Entertainment Ltd. Japan, there could be opportunities for casinos and horse racing at the planned resorts.

Strict regulations have been handed out for a casino to be government-approved;

Guest rooms at casino-oriented hotels must have at least 200,000 square metres, while the total area of the casino must be no larger than 3% of the total resort planned area.

Resorts will be limited in their advertisements, to only show at international airports and cruise ship terminals, and the venues will have to report customers who attempt to make transactions of or over 1 million yen in cash.

It looks like Japan is ready to invest heavily in casino resorts for tourists, however it still remains strictly taboo for the public. With public safety an admirable factor in the decisions, is it still too much of a rigid system? If so doesn’t that further help the crime syndicate and illegal operations flourish amongst the Japanese census? let us know in the comment section below.