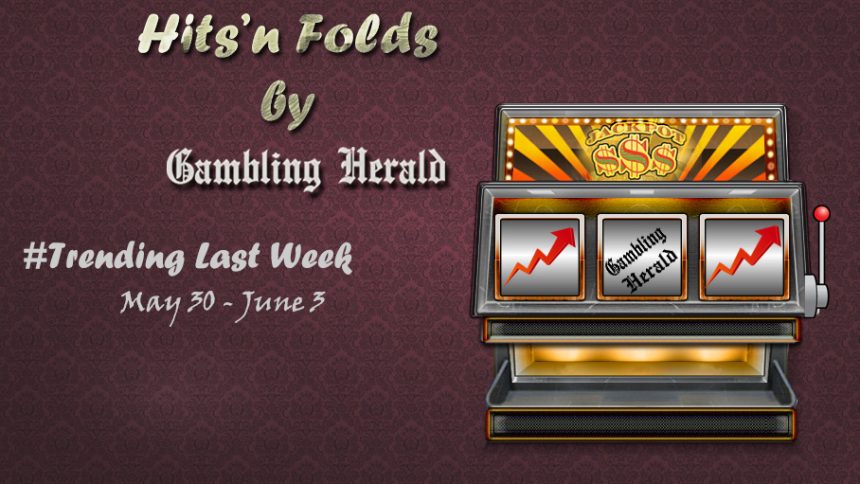 Nevada Sees a Large Increase in Sportsbook Revenue in April 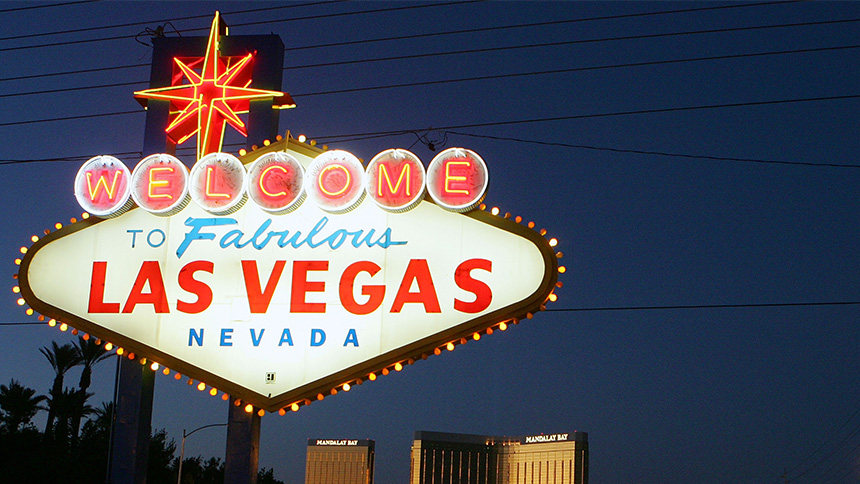 While casinos in the state went through a slump in April, Nevada sportsbooks experienced a sharp rise in earnings. They recorded a massive $13.5 million in revenue, which represents a cool 70% increase from the same time last year. Let’s hope that regulators take notice of this great news and make changes to US online gambling laws so that online sportsbooks become widespread across the country. (If you’d like to place wagers with US online sportsbooks, check out Betting Herald’s reviews for more info.) Read more…

Nevada and New Jersey Looking to Have a Joint Gambling Pool 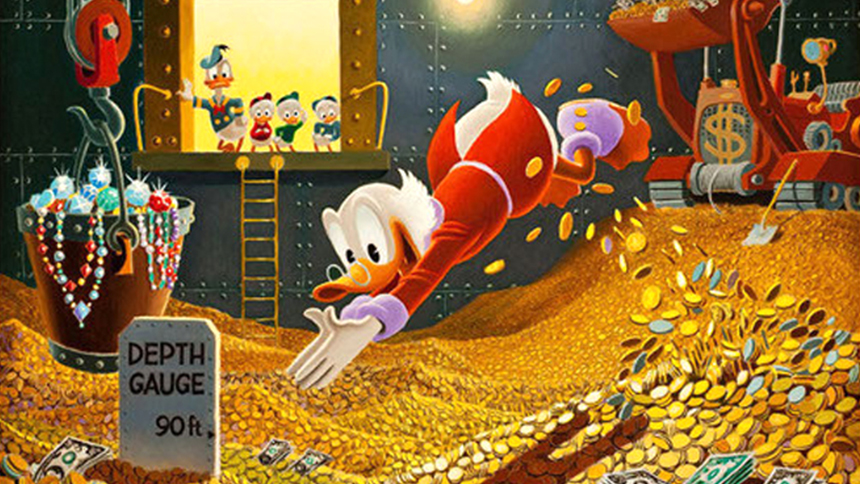 Two gambling states, Nevada and New Jersey, join forces in efforts to form a common gambling pool. The move is being supported by Nevada gambling laws, and it would help them raise the revenue levels significantly with both states offering a range of land-based and online gambling options. They’re basically like R. Kelly and Jay-Z at the beginning of the 2000s – the rap duo released “The Best of Both Worlds” album, which instantly became a commercial success, but after a while their egos got in the way…. Hopefully, that won’t be the case with Sin City and Christie’s New Jersey. Read more… 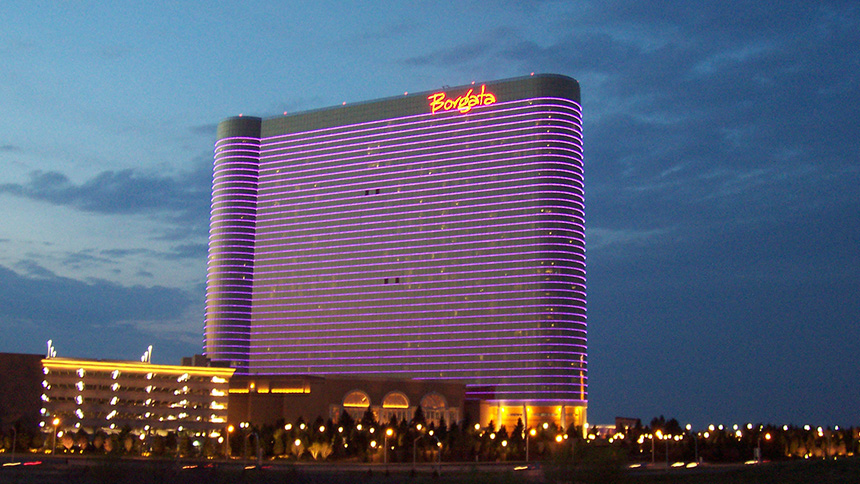 MGM Resorts are looking to get back to the top with their latest purchase of New Jersey’s Borgata Casino for a reported $900 million price tag. They acquired Boyd Gaming’s 50% stake in the company that controls the casino, which they will then sell to their real estate trust – MGM Growth – before they lease it back for $100 million per year. We don’t want to bore you with any more details about the deal… all you need to know is that Borgata is pretty cool and it’s about to get much, much, muuuuuuuuch cooler due to the takeover. So if you ever find yourself nearby and have a yearning for some craps or blackjack, know that Borgata is the one you need to visit for this. Read more… 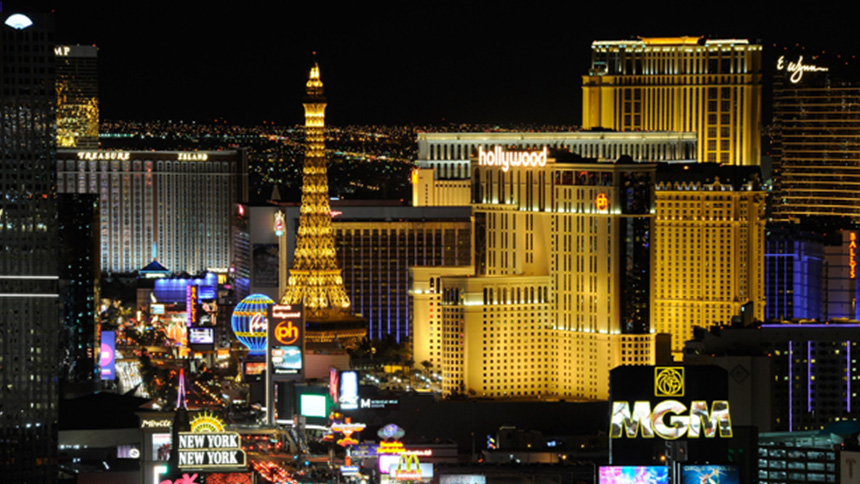 Las Vegas Cougars? Las Vegas Pumas? Or how about the Las Vegas Goodmans, named after Sin City’s Mayor Carolyn Goodman. The last one is my favourite, although I doubt they’ll rebrand the Oakland Raiders into that name as Las Vegas plans to attract an NFL team with their new stadium project. Just imagine that if instead of real cash, the football players in LV were paid in casino chips: “You can redeem real cash with your chips, but you have to make a deposit of $100,000 before you can get your monthly wage in real money.” Wouldn’t that be something?? Read more…

Move to Australia to Get Your Bitcoins Straight from a Newsstand 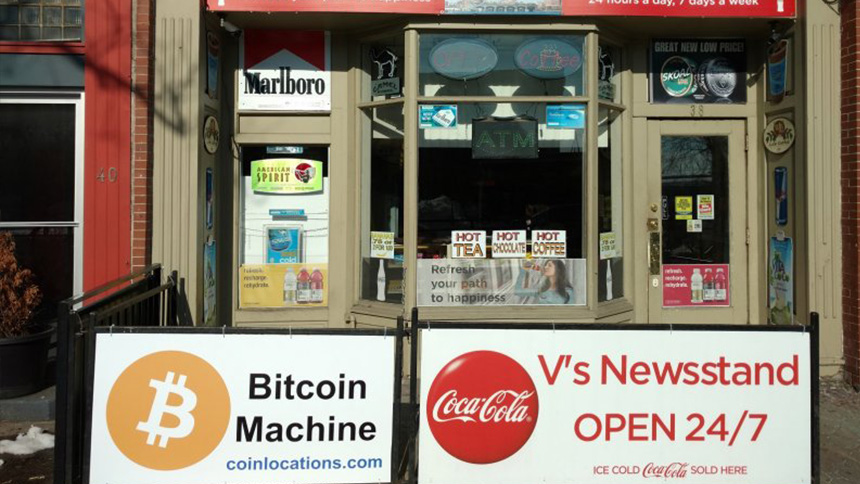 If you’re an Australian resident, soon you won’t have to go through the hassle of going online to buy your favourite cryptocurrency, rather you’ll be able to buy if from your local newsstand. It seems like we’re reverting to the old system, where people actually went outside of their homes and into the scary wilderness to buy something or talk to someone. Soon enough, we’ll be using transportation that require you to push the vehicle with your feet through the hole in the middle of it and stop it from going off a cliff at full speed using the same system. Sometimes we anticipate these methods to malfunction, as your feet may catch on fire, but hey, at least you’ll have a chance to cool them down in the water once your vehicle goes off the cliff… Read more…

There weren’t any promos worth mentioning last week, but if you’re itching to get your hands on some cool deals then check out our sections on Casino Bonuses or Promotions.

Once again, yuuuu huuuuu! We didn’t have any bad promos last week at Gambling Herald.