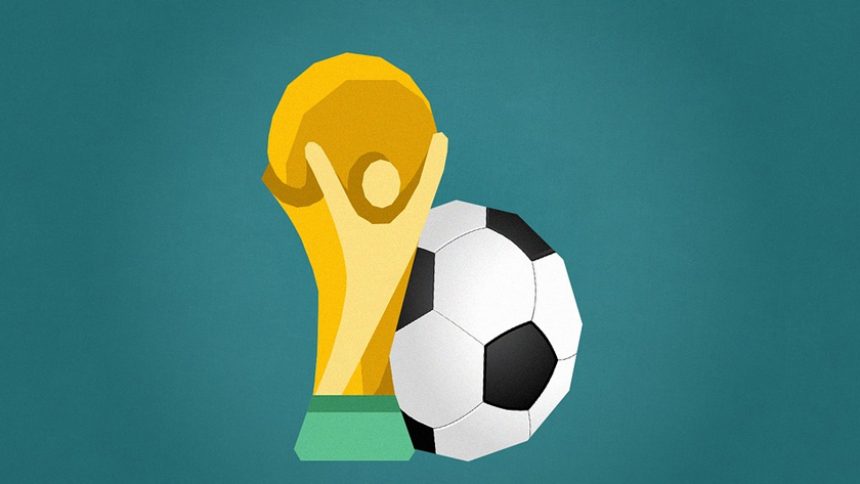 Does a Function on Fifa 20 Count as Gambling?

As Fifa 20 is preparing for it’s customary September launch, many concerns have been raised concerning the Ultimate Team function, in which players collect players and trade with each other in order to generate coins within the game to buy the best players in the game. Let’s take a look.

Previously, Fifa has had the same Fifa Ultimate Team (FUT) function, with the option for gamers to purchase in-game packs for real money. These packs are usually promotionally run and can include some prospects to getting the best players in the game. However, it is highly unlikely that players will get the best ones and does this act as a form of gambling on a mystery pack, with much of the Fifa audience being underage?

In the quest for building ones dream team, many gamers will actually invest real money into the game to speed up the process and hope for the best of luck whilst opening packs.

The only country in the world where this is illegal is in Belgium. Belgium is the only country where a gamer cannot purchase Fifa points with real money as they see this as an ïllgal game of chance”.

“If for some reason, we were deemed to not be legal, we’d obviously react to that.

“But what we put out every single year we stand behind and we don’t think it’s gambling; we think it’s a fun form of engagement for people to be able to interact with a video game in a pretty cool way.”

The real question is whether or not parents will be happy with their children playing games where a purchase is so easily accessible and only for a mystery box, ranging from the lesser to the best players in the game.

For similar stories such as this one, check out the latest online gambling news for all the hottest gambling-related stories out there.