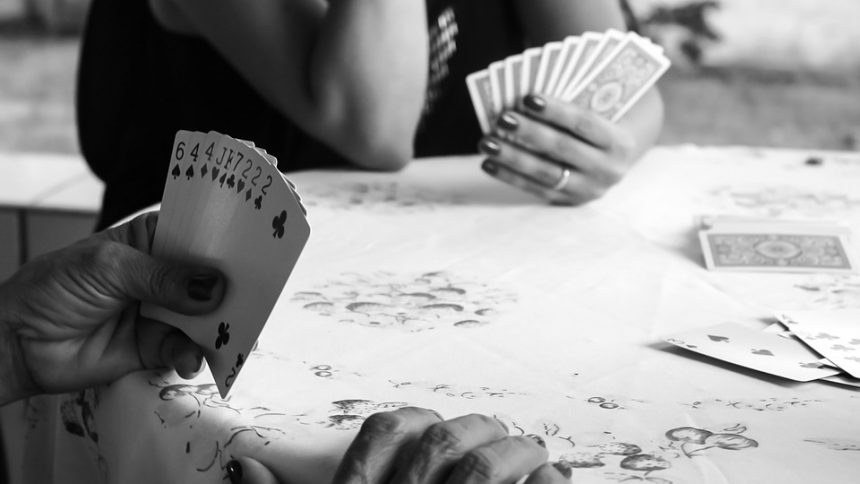 Do gambling women receive the same help as men?

In this article, we’ll be looking at a story which recently broke out about a woman who found herself in a deep gambling addiction hole. Kelly Field told her story to ITV who have their own show, Cleaning Up, about a woman who is an office cleaner and turns to crime to cover her gambling debts. Do all gambling women need better treatment than what they’re receiving? Let’s take a look.

Ms Field came to lose a total of £70,000 by betting online. She is calling for more support for gambling women. She claims that there’s not enough being done for women and they’re too afraid to speak out. If you check out the latest online gambling news, you’ll find many more writings of when the dark and dangerous side of gambling comes out. Addiction.

Why Don’t We Know More About Gambling Women

According to Ms Field, she hopes that the show Cleaning Up, with Sheridan Smith playing the leading character, will highlight how this addiction is not only for men but also for women.

“There aren’t as many women speaking out,”

“Gambling is seen as bookies and men and dogs and horses. But there’s probably just as many women who are gambling addicts as men.”

Ms Field says that her addiction started as a result of “escapism” which she used to deal with stress. Sheridan Smith, a Bafta Award-winning star, is perfect for the character as she makes her “come alive”.

“She’s so popular and she creates such good characters that it will get the message across a lot further,”

Within only 6 months of being introduced to the wild side of gambling, Ms Field was £10,000 in debt. She said the following to the BBC:

“It feels like playing computer games when you’re a kid. You’ve got your high scores, you lives left. It just seems like digits, it’s not really money. That’s why people lose so much.”

At one point, Ms Field even admitted to contemplating suicide. She and her partner were a nervous wreck and the NHS wasn’t suitable for helping them with their financial problem.

Beacon Counseling to the Rescue

Eventually, they finally got some outside help from a Stockport-based charity called Beacon Counseling. At first it was difficult to give up her gambling addiction but after lots of counseling she ignored the constant gambling messages she saw on TV.

Now, Ms Field is recovering nicely and says she will be done paying off her debts by the time 2021 comes. She accepts that these are the consequences for gambling but calls for more help from the NHS, banks and even gambling companies to show the dangerous side of the industry, not just the luxurious winnings.

She hopes that more will also be done for gambling women and that they get the courage to speak up before it’s too late.