You are here: Home /  Gambling /  Latest News /  Online Casino News /  Woman Cannot Claim her winnings from Casino after they write down a wrong Social Security
Gambling 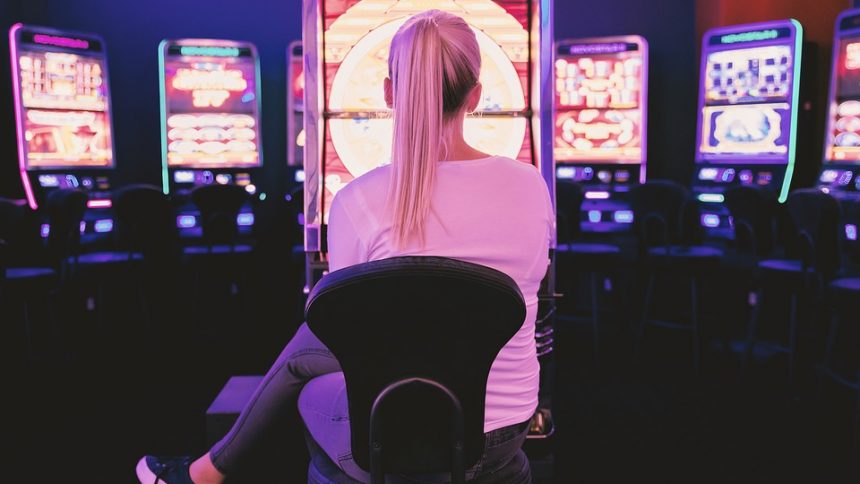 We all make mistakes. And in this case, MGM National Harbour in Oxon Hill, Maryland, made a massive one. On Friday last week, a woman went in to gamble a bit and whilst playing on one of their many slot machines, she found herself in a small fortune. Cynthia Obie won thousands of dollars after hitting the jackpot of a progressive slot. What happened next was astonishing. Can you imagine not being able to collect your winnings because an employee put in a wrong number for the Social Security information? Let’s take a look.

If you’ve been following the latest online gambling news, you’ll know that in the US there’s many ways to make some cash. After lifting a federal ban on gambling outside of Nevada, the gambling market in the States has rocketed. However, as we’re all human, mistakes will be made.

As ridiculous as it sounds, the jackpot which Obie won was practically stolen away from her. MGM casino have since said they cannot give back her winnings and she has to contact the Gaming Control Agency.

Although Obie didn’t reveal the exact amount of cash she won, we know that it’s over a thousand dollars. She said that the employee mixed up one number and after that the casino wouldn’t allow her to get her winnings at all.

Her Social Security number was mixed up with a person who owed the state of Maryland child support funds and Obie’s winnings were confiscated.

“I’m like no all of my daughters are grown I’ve never paid child support I’m like this can’t be right,”

Citing to Maryland law, MGM said the issue was out of its hands and that Obie should contact the Gaming Control Agency and Maryland’s Human Services agency, which handles child support disputes.

The casino gave Obie $200 in free play and drink vouchers as an apology. 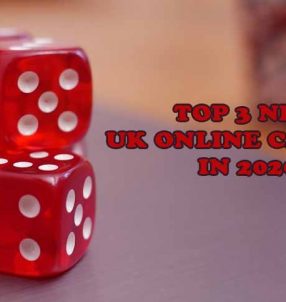