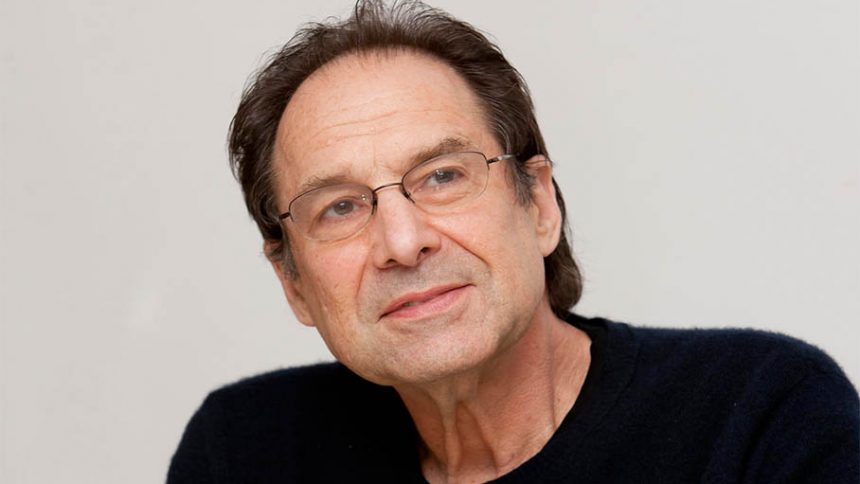 David Milch, Deadwood Creator and well-known American writer and TV series producer has earned a fortune thanks to his successful career in Hollywood. Good for him, as you might say, however according to The Hollywood Reporter, he gambled away nearly all of his money.

The former English literature professor of Yale is suffering from serious gambling addiction. We have already wrote about a possible solution to stop gambling addiction on Gambling Herald. The newly developed software used in gambling addiction treatment. It detects the early signs of gambling and helps in the prevention of being addicted. However, online gambling is safer than offline gambling it seems since people lose fortunes due to the lack of sufficient preventive measures.

According to some information revealed by one lawsuit, Deadwood creator lost $25 million between the period of 2000 -2011. It turned out that he has accumulated $17 million in debt.

Based on a report published on Los Angeles Times, everything started in his childhood. As Milch shared his old memory, his father used to call him a ‘degenerate gambler’. We are sure Freud would have effective methods to discover the impacts of his childhood on Milch’s gambling addiction.

Despite the lawsuits and debts, he is still working on a movie version of Deadwood.

His career started back in 1980 when wrote a police drama Hill Street Blues. After he made his own blockbuster with NYPD Blue, he created Deadwood which is a popular western series. His latest show – Luck – was cancelled after one season due to the death of 3 horses.  That series was a dedicated love letter to his own horse-racing passion.

The wife of Deadwood Creator has filed a lawsuit against some business managers saying that they forgot to inform her about the husband’s financial troubles. She is paying her husband a $40-a-week allowance in order to protect him from wasting more money. (Every man should have a wife like her.)

Deadwood creator has an exclusive contract with HBO which is about to be prolonged. It is a wonder whether Deadwood will be able to save him from his debts and gambling addiction.