You are here: Home /  Gambling news /  Latest News /  Could the Japanese Casino Market Really Be An Investment?
Gambling news 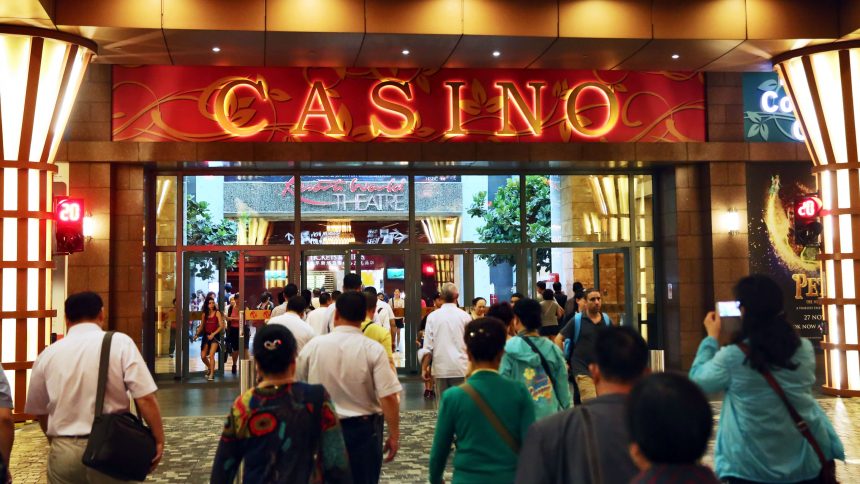 Could the Japanese Casino Market Really Be An Investment?

If you’re Jan Jones Blackhurst, than the answer is a resounding yes. The Executive VP of Government Relations and Corporate Responsibility for Caesars Entertainment Corp. truly believes that Japan is the way to go. In fact, she sees the Japanese casino market as the best next big project. Japan is going to open three integrated resorts in the next 10 years, leaving some of the biggest gambling giants to fight for the expansion into that lucrative market. Let’s take a look.

According to reports, Blackhurst claims that the Japanese market is “hugely important” not only for her company, but for the entire gambling scene. She was quoted as saying Japan was ““the single most important market to open in the last decade, maybe the last two decades.”

Why Choose the Japanese Casino Market

In 2016, the Japanese government voted in favor of legalizing gambling within the country. Since then, they’ve drawn out rules and principles in which casinos would be able to operate. They’ve stated that they plan to create three casinos which would go to investors with a large name in the industry, as they would need to be resorts.

The idea is that after fighting it out for the resorts, three casino licences will be handed out in 2020. It is expected, that these casino resorts would open by 2025. Blackhurst went on to say, that the gambling potential of Japan is enormous. That’s because the government has been very thoughtful when putting together the new legislation.

Blackhurst also pointed out that the Japanese love to gamble. A Japanese casino market would explode, considering already have “probably the biggest lottery in the world.”

If you check out the latest online gambling news, you’ll find an article on a popular Japanese past-time. A lot of gambling happens on a pin-ball like machine, which is locally known as “pachinko”. You’ll be able to find that article on pachinko here.

However, it’s not always that sunny. Although the Japanese casino market would be a massive opportunity for any investor to join, politicians are not all happy. There is a growing worry in Japan concerning gambling addiction.

According to estimates, there are 44 million pachinko machines around Japan. A 2017 study showed that there were approximately 3.2 million gambling addicts in the country.

To fight this number, the government came up with some restriction rules for Japanese people. For example, a Japanese person would not be able to visit a casino more than 10 times per month.

If you think that Caesars will actually be lucky to join the Japanese casino market, would you like to check out the resort? Chances are that you’ll have to wait another 6-7 years but it might prove to be worth it.