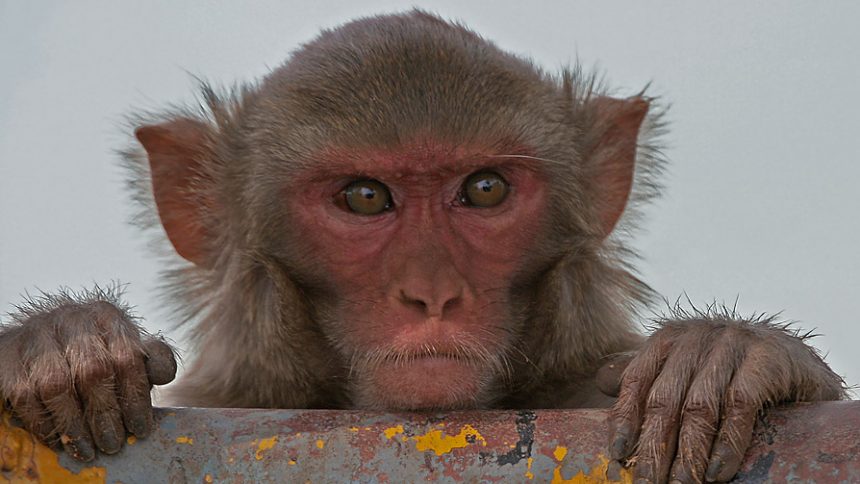 Can Gambling Monkeys Reveal the Psychology of Risk Taking?

Researchers from the University of Cambridge found that gambling monkeys have the ability to assess the involved risk which stems from a primary action. It seems like humans are not the only species with gambling habit.

According to online gambling news, Rhesus monkeys showed their ability to weigh the risk of possible actions. The experiment didn’t involve such a problem as blue pill or red pill; however, the dilemma of big reward or small reward was solved through risk assessment by the monkeys which took part in the experiment.

Researchers put monitors in front of a pair of Rhesus monkeys. Each monkey was asked to make a choice between two ladder-like objects, one is shown on the right and the other is on the left. Monkeys were given a joystick to indicate their choices. Well, yes obviously 21st century monkeys are able to use simple computers if you put a joystick in front of them.

Whenever monkeys made a choice, they were given a special treat – blackcurrant juice. This was the risk-free part of the experiment. In order to spice up the whole test, researchers added the factor of risk into the game. This time, the distance between the rungs was different. More distance meant better rewards as well as more risks. A safe bet was equal distance between the rungs.

Here comes the part of the gambling monkeys. Rhesus monkeys could actually asses the risk involved, just like human beings. They always aimed the bigger rewards while abstaining from the rewards with the highest risk. In other words, they tried to receive the best reward they could get without risking their chance of being rewarded.

Gambling monkeys showed that our reactions when we face a risky situation is rather instinctual than some drills gained through training and education. Well, it is needless to say that these monkeys don’t hold college degrees. So, it can be inferred that human beings are quite natural during risky moments. Therefore, even the most professional poker players cannot be hundred percent natural during a risky game.

Researchers also explained that the behavioral patterns of the Rhesus monkeys are quite predictable through economic decision theory. Mathematics of gambling can reveal more about animals.

US gambling laws don’t say anything about gambling monkeys can enjoy their biggest hobby, however, you can go ahead and check the best US online casinos to find the best online casinos in the US to have wonderful online gambling experience.