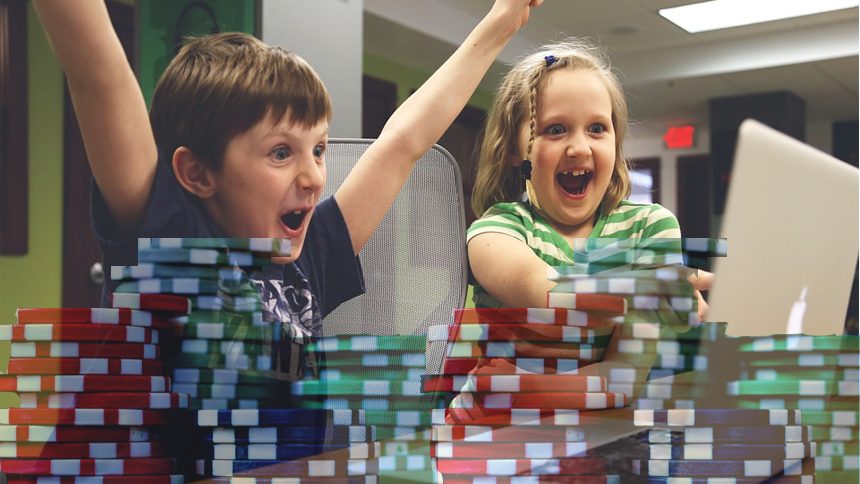 Young Celebs Can No Longer Feature in Gambling Ads

In this article, we’ll be taking a look at how the UK has taken a step forward in trying to cut down on the amount of gambling addicts, especially with youngsters. The new rules, which will be put into play in April, contain a number of changes to the current system. One of them, if the use of young celebs in adverts and commercials. Let’s take a look.

If you’ve been following the latest online gambling news, you’ll find many article on how gambling can lead to addiction which is a dangerous path. One of the many popular articles we’ve published, is about how children between the ages of 11-16 are caught in this trap. At the time, we reported that 55,000 of those kids were gambling addicts. Now, the figures have changed.

What do Young Celebs have to do with Gambling Ads?

According to the BBC, those reports on children gambling have risen, by quite a bit. It is suggested in a recent study in the UK that 450,000 children between 11-16 gamble quite regularly.

The new regulations, which will come into effect on the 1st of April, state that the majority of audience for gambling operators will have to be over 18.

These new rules were drawn up by the Committee of Advertising Practice. They are responsible for all promotions and adverts and making sure that kids aren’t exposed to something they shouldn’t see.

“The younger people start [gambling], the more likely they are to develop a problem – you want to be in a position where they are starting in their adult lives,” he said.

“For most of the industry now, no one would say they want custom from people below the age of 18.”

The main goal behind these new rules is to see fewer young celebs on television promoting gambling companies and rewards, after all, many youngsters see their favorite stars and that influences them to want to participate in the same thing.

Hopefully, following these new rules and regulations, we will see a cut in the amount of under-18’s gambling and more responsibility being took by gambling operators in their promotional material.