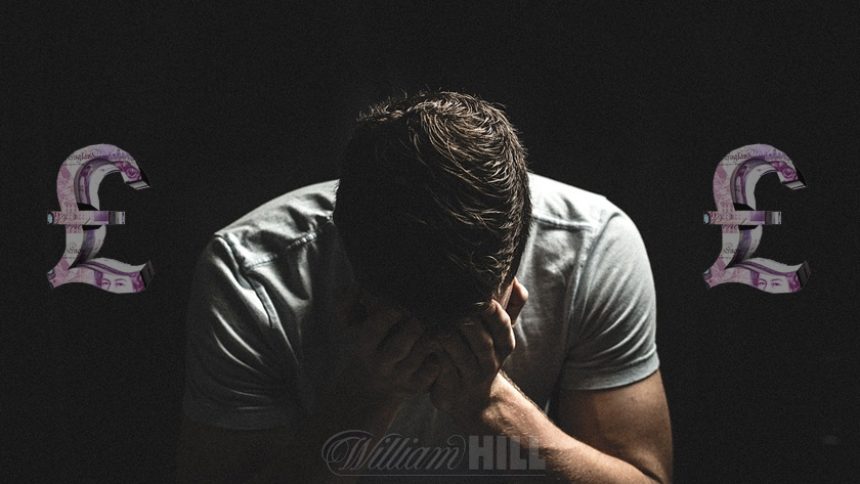 The latest news suggests that William Hill is enraged by the new regulations which would see FOBTs have a maximum stake of £2. The company has reported a £722m loss for 2018 compared with profits of £147m the previous year. Let’s take a look at the story as a whole.

In case you don’t know what Fixed Odds Betting Terminals are, then check out the latest online gambling news. In the UK, new regulations which are set to go up next month will see a £100 maximum stake be reduced to £2. Feel free to head on over there now to take a look for yourself.

The gambling operator has been highly irritated and has made public complaints about the new regulations concerning FOBTs. Revenue for the company rose 2% to £1.62bn.

The company said the huge loss of £722m was largely due to an expectational charge of £883m, which can be linked to the government’s decision to reduce the maximum stake on FOBTs.

Last year, the FOBTs were called the “crack cocaine of gambling”. However, the move was met with outcry from bookmakers, who said the tougher regulation would lead to loss of thousands of jobs in the industry.

The chief executive of William Hill, Philip Bowcock, has stated the following:

“We know the next few years will require careful navigating and investment, but with a clear strategy and diverse, experienced leadership teams in place we are ready to capitalise on the opportunities available to us,”

The associate director at Fidelity Personal Investing, Emma-Lou Montgomery, has said the company’s optimism may not be enough to reassure workers and investors.

She predicts that FOBTs will reduce William Hill’s profits by between £70m and £100m.

“William Hill is being cautious in setting out how bad the damage could be and with good reason. But it hasn’t sat on its hands. The fact that the group has put into play a series of measures to mitigate the impact goes in the gaming group’s favour,”

“But for shareholders as well as the 4,500 or so employees in the 900 shops with the threat of closure hanging over them, they can only hope the odds are in their favour.”

“Concerns about FOBTs have been the focus of attention in the sector ever since the cap was mooted. For William Hill to turn this around, replace any income lost from FOBT and move on, it may have to reshape the business.”

“There’s no doubt that the reduction in the maximum FOBT stake from £100 to £2 will have an impact.,”

“What this suggests is that – as retailers and the pub industry have already found – they need to adapt to changes. And rapidly.

“And with more attention likely to focus on areas such as gambling as time goes by, and with there also likely to be calls for even greater protection for consumers, the likes of William Hill need to stay one step ahead by developing other income streams, which it is doing in the US.”

Do you think that William Hill will be able to handle the new FOBT rules? Will the government reconsider? Let us know your thoughts in the comment section below.